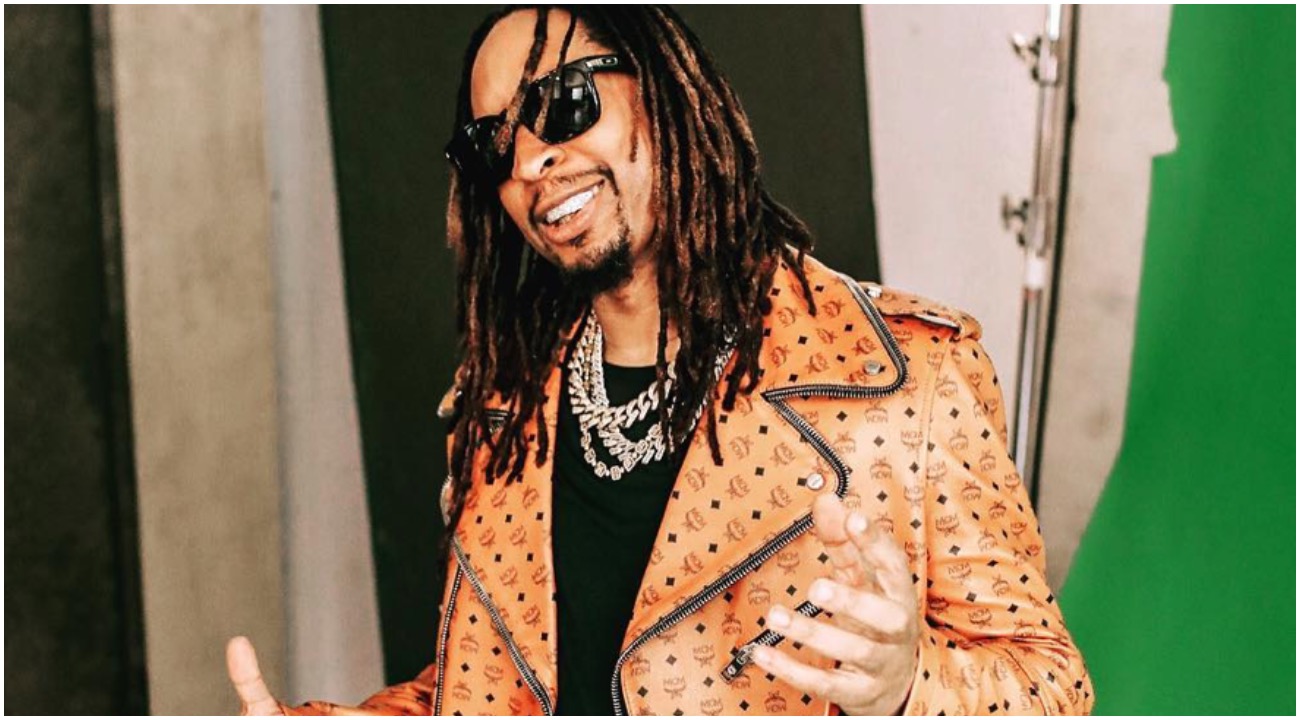 Asia is a beautiful place. The author of this article has personally visited several Asian countries and encourages everyone to do so. The music scene there is fantastic and the people of Asia are especially cool. That being said, the way we do things in America is different than most places in the rest of the world. We’re raised on drugs, sex and the proverbial rock’n’ roll. We’re also raised on vast amounts of government propaganda and relentless corporate marketing that doesn’t stop from the moment we wake up until the we go to sleep. Then, it’s wash, rinse and repeat. If you’re a Black-American (and to a certain extent Hispanic-/ Latino-American), you’re also raised in a country with deeply institutionalized racism that impacts everything from jail laws to gun laws and voting laws. The point of all this is to say that no-one can truly understand the American mind set if they haven’t experienced growing up here. Out “culture” here in the USA is constantly evolving. We’re still learning to live with each other and have made major headway in terms of trusting our “different, other” fellow Americans but we still have a long way to go.

Traveling abroad, people are always in awe of Americans. Especially, those of us who are not missionaries or military personnel (no disrespect but it’s true). People from other countries want to know about us, understand us, and often times, be like us (in a cultural manner). All that being said, Atlanta rapper Lil Jon was met with a different sort of curiosity after being hemmed up in Vietnam for wearing too much jewelry. He was arrested after arriving at Tan Son Nhat International Airport after a performance in Saigon on Friday (11/15). Lil Jon (legal name: Jonathan Smith) was eventually set free after he contacted the U.S. Embassy in the country along with the assistance of locals in the country. 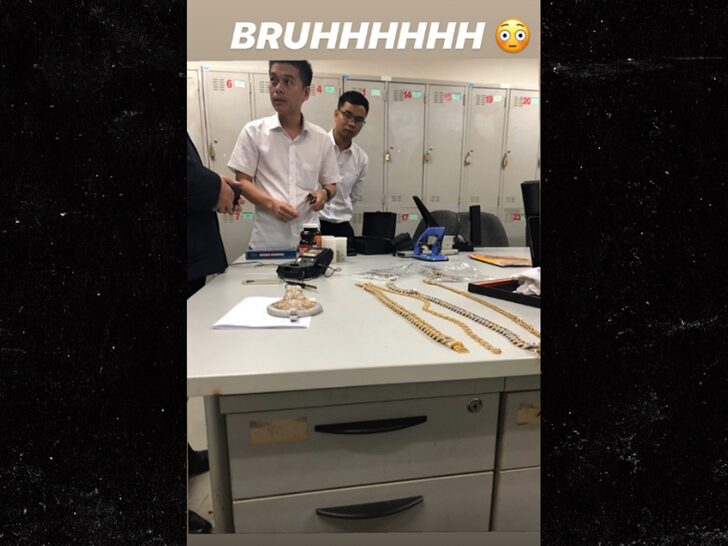 24 hours in Saigon over! Macao next!

Jon was detained earlier today in Vietnam…but w the assistance of 2 staffers from the US Embassy, and a few locals…he's free!! #theshowmustgoon #toomuchjewelry

Lil Jon eventually made it to China for a headlining show at Club Cubic in Macau. 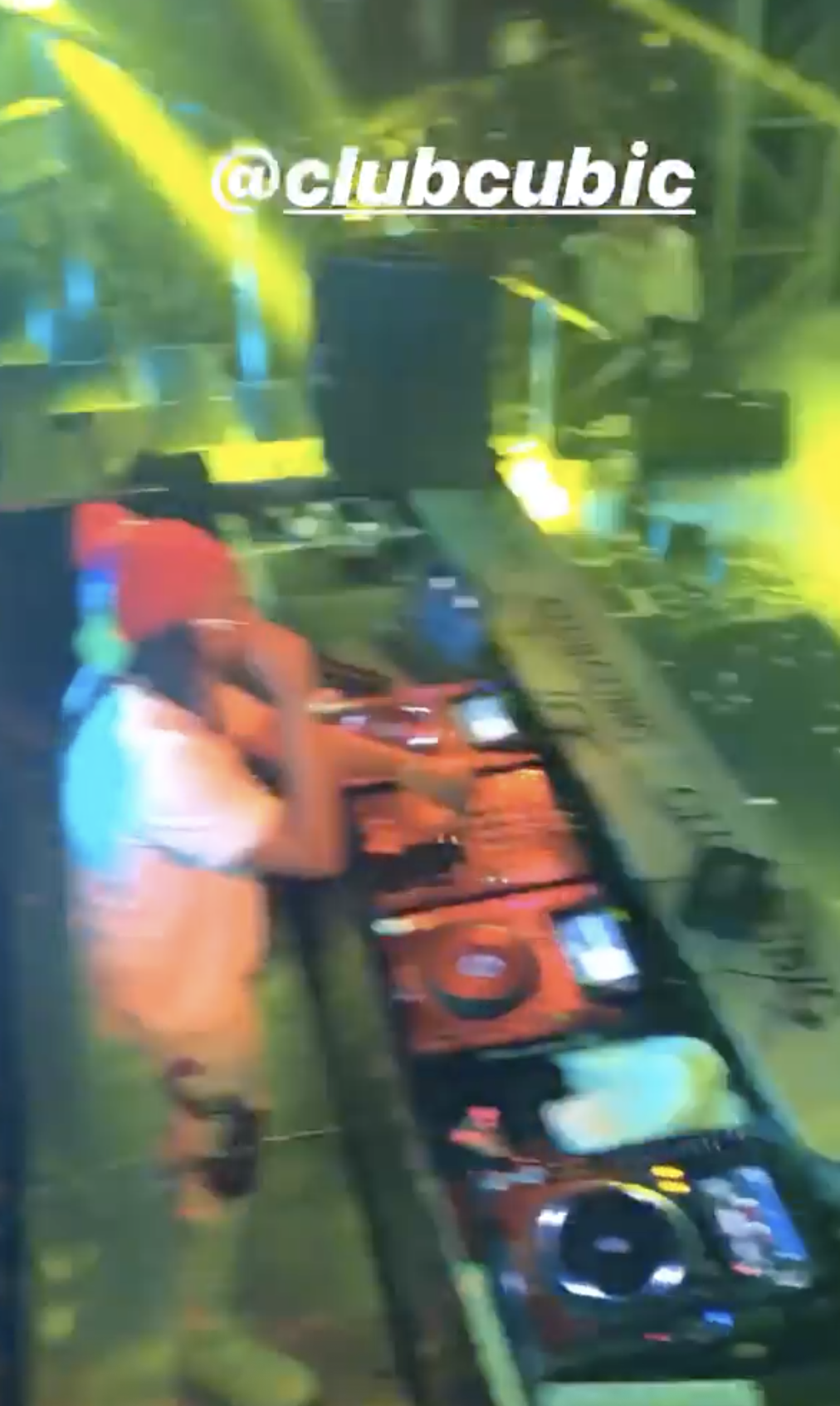