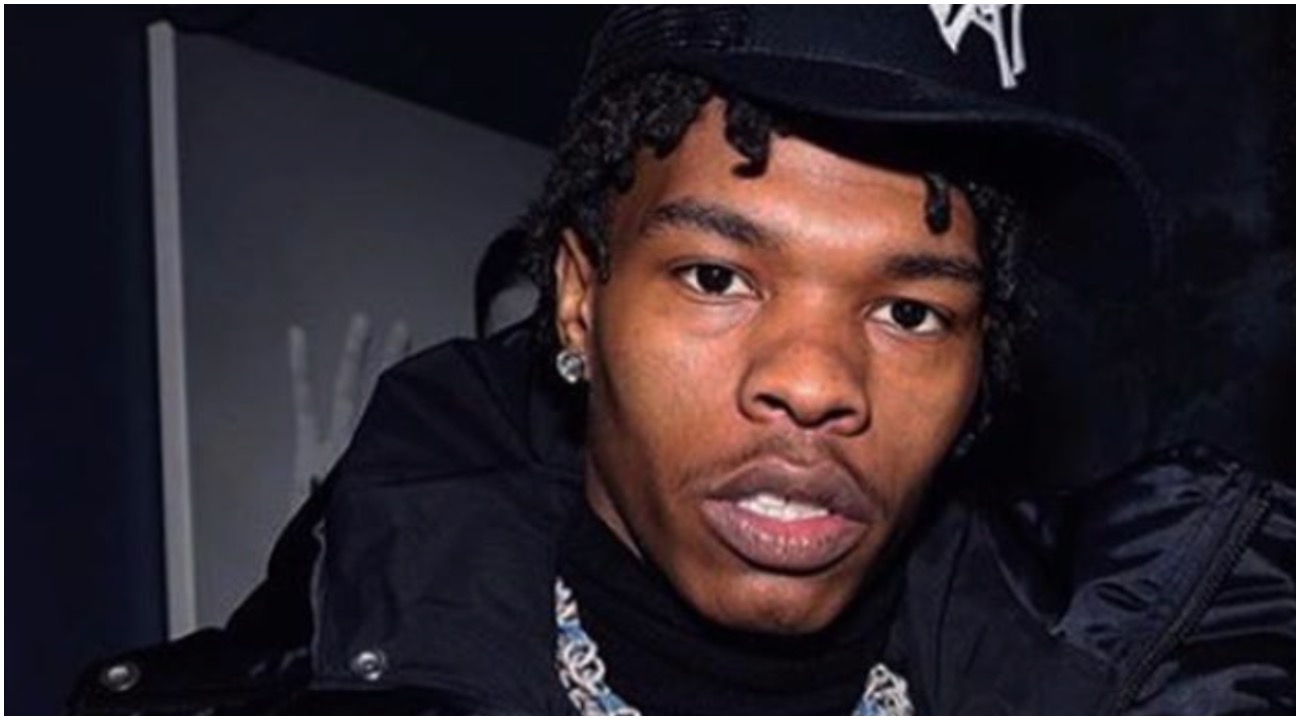 Lil Baby’s show in Birmingham, Alabama erupted in mayhem after a fight seems to have broken out between members of the ATL rapper’s entourage and other concert goers which led to gun shots firing and one person being shot, according to local Birmingham media outlet AL.com.

Lil Baby was performing his song “My Dawg” at Birmingham’s Bill Harris Arena when a backstage beef made its way to the stage during his performance. As seen in several videos that captured the scene as it unfolded, Lil Baby, upon realizing what was happening, made a fast exit as the crowd caught on and immediately tried to do the same. Catch both clips below

Lil Baby & his crew has a altercation backstage at his concert Birmingham ,After running backstage shots ranged from the back! #TheBirminghamMusicPlug pic.twitter.com/Q48cIZXTpb