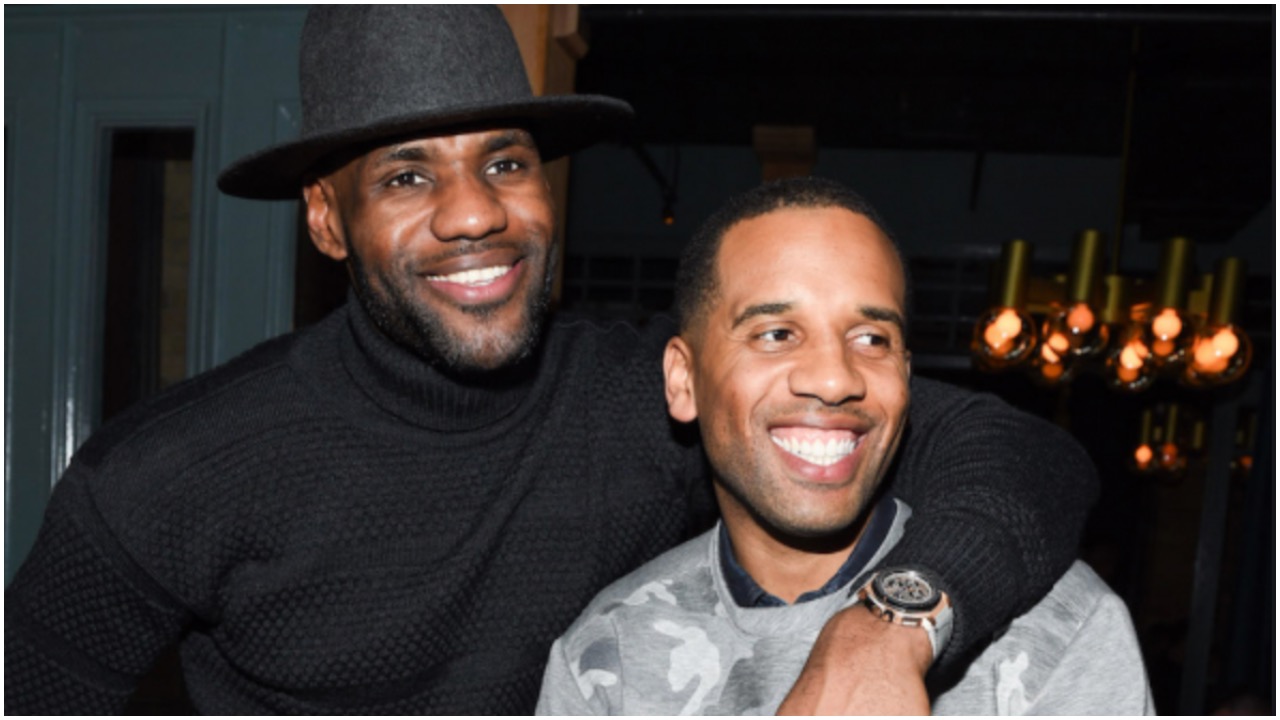 SpringHill Entertainment, the production company founded by LeBron James & Maverick Carter, is teaming up with CNN Films for a new documentary which seeks to highlight the events surrounding the Black Wall Street Massacre (see more here about the tragic events revolving around “Black Wall Street” here).

The title of the documentary will be Dreamland: The Rise and Fall of Black Wall Street.  Variety reported today (10/26) the project is already under production.  SpringHill’s chief content officer Jamal Henderson sought to address “the fabric” of American history by noting in a statement,

“We cannot move forward until we acknowledge our past and this is about honoring a prosperous, booming Black community, one of many, that was brought to an end because of hate…” Henderson also noted a “lack of historic journalism” focused on the significance of Black Wall Street and the 1921 massacre in the Greenwood District of Tulsa, Oklahoma.

SpringHill Entertainment is also set to release it’s joint production with Warner Bros. ‘Space Jam: A New Legacy’ in the summer of 2021 (read more about that here).