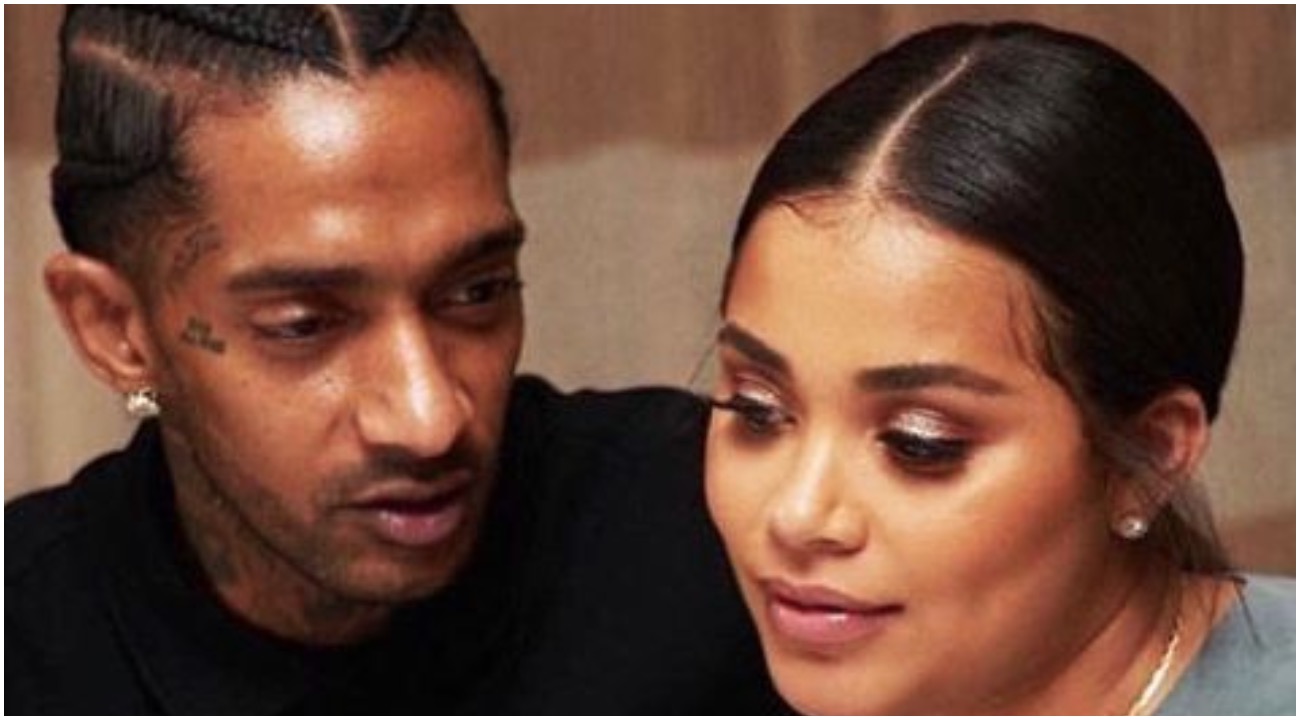 Lauren London was in court today (10/15) in order to establish guardianship over the estate of her and the late Nipsey Hussle’s son, Kross. For the record, there was never any dispute between Lauren London and the family of Nipsey Hussle.

Nip was shot & killed outside of his The Marathon Clothing store on 3/31 earlier this year. Since then, his assets have been split amongst his family members. Tanisha Foster, who is the mother of Nipsey’s other child Emani, has been in a battle for custodianship for their 10-year-old daughter.

Earlier we reported how Eric Holder, the man accused of killing the late Slauson rapper, has motioned, along with his attorneys, to have two charges of attempted murder dropped. Read about that here.