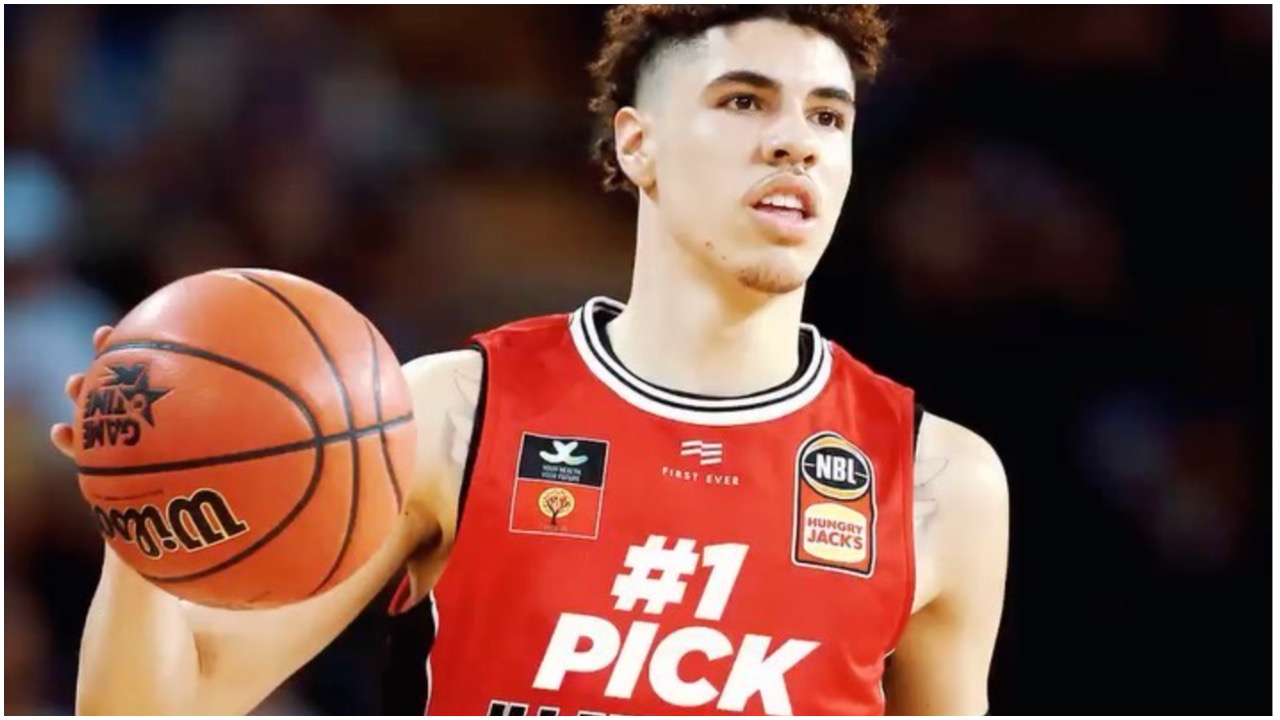 LaVar Ball will soon have the special distinction of being one of the only fathers to send two sons into the NBA as first-round lottery picks. Reports are stating the youngest Ball son, LaMelo, has officially declared for 2020 NBA Draft and is projected to be a top-5 selection. LaMelo Ball is currently the point guard of the Australian league’s Illawarra Hawks where this past season he averaged 17.0 points, 7.6 rebounds, 6.8 assists, and 1.6 steals per game.

Ball will turn 19-years-old this upcoming August and stands 6-foot-7. Scouts have praised the younger Ball for his playmaking ability and passing skills. As Bleacher Report’s Jonathan Wasserman noted in his 2020 Mock Draft:

“Ball’s signature strength early will be playmaking, but there is still plenty of scoring upside to unlock from his creativity, floater game, finishing package, and confident three-point shot-making.”

LaMelo Ball, along with his two older brothers, Lonzo & LiAngelo, all signed with Roc Nation Sports this past week. 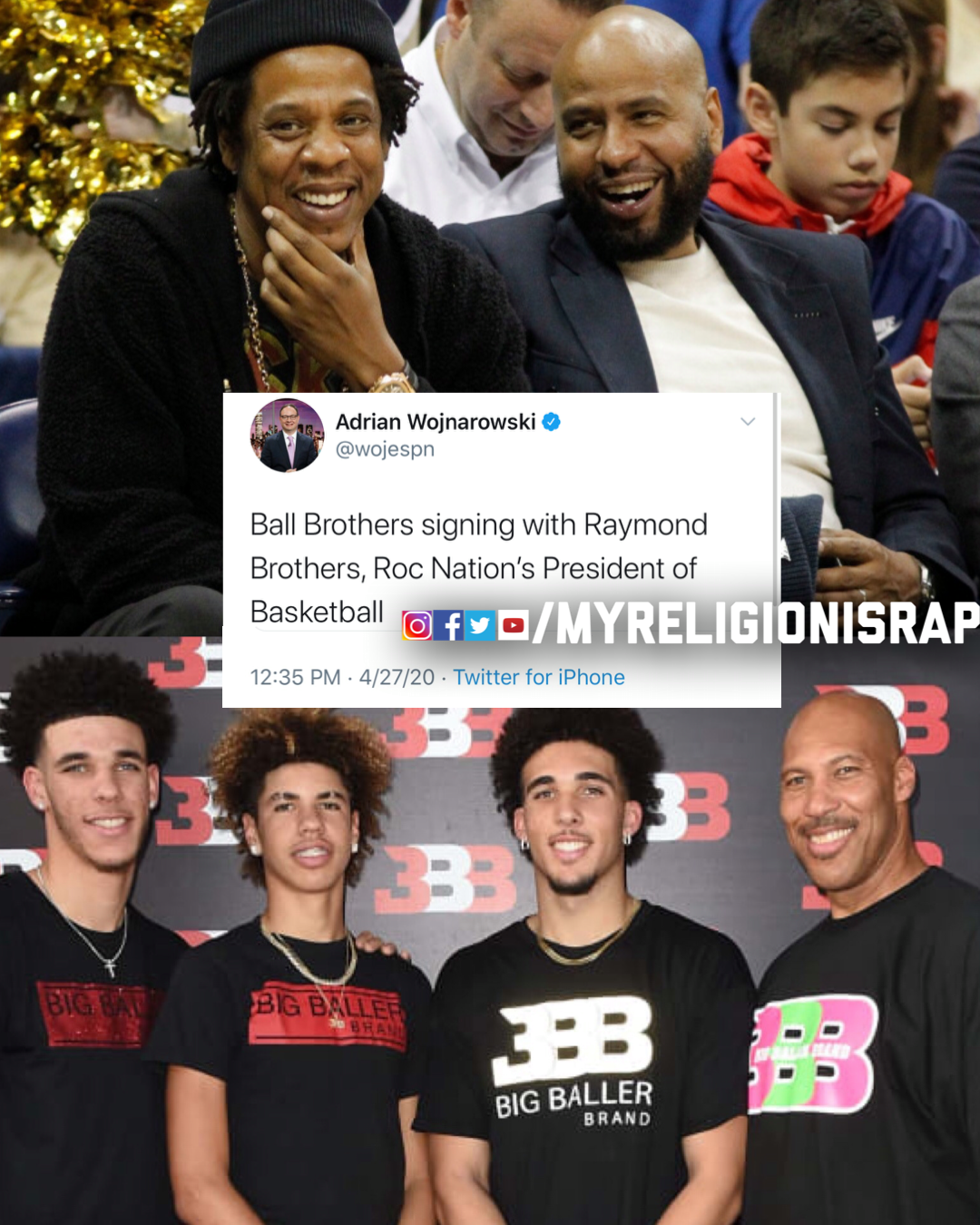