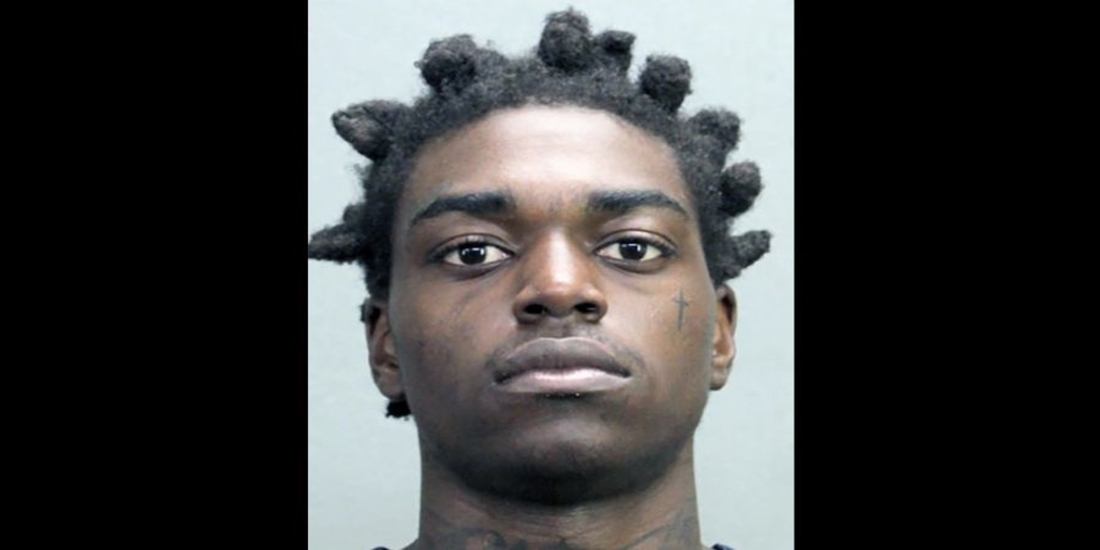 Kodak Black (legal name: Bill Kapri) has been locked up this earlier this summer. On Tuesday evening (10/29), he was involved in a fight that left one prison guard hospitalized.

Kodak was reportedly fighting with another inmate. When a prison guard at the Federal Detention Center in Miami attempted to break up the altercation Kodak kicked the guard in the groin leaving the C/O hospitalized.

Kodak Black is scheduled to be sentenced on 11/13 and is facing up to eight years in prison for falsifying information on federal forms to buy four firearms. One of the guns was allegedly found at the scene of a March shooting in Pompano Beach. Unfortunately, this fight will not help his cause during his sentencing.

The reality is that celebrities are regularly tested by other inmates while incarcerated amongst the general population. We’ll have more on this matter as the details become available.