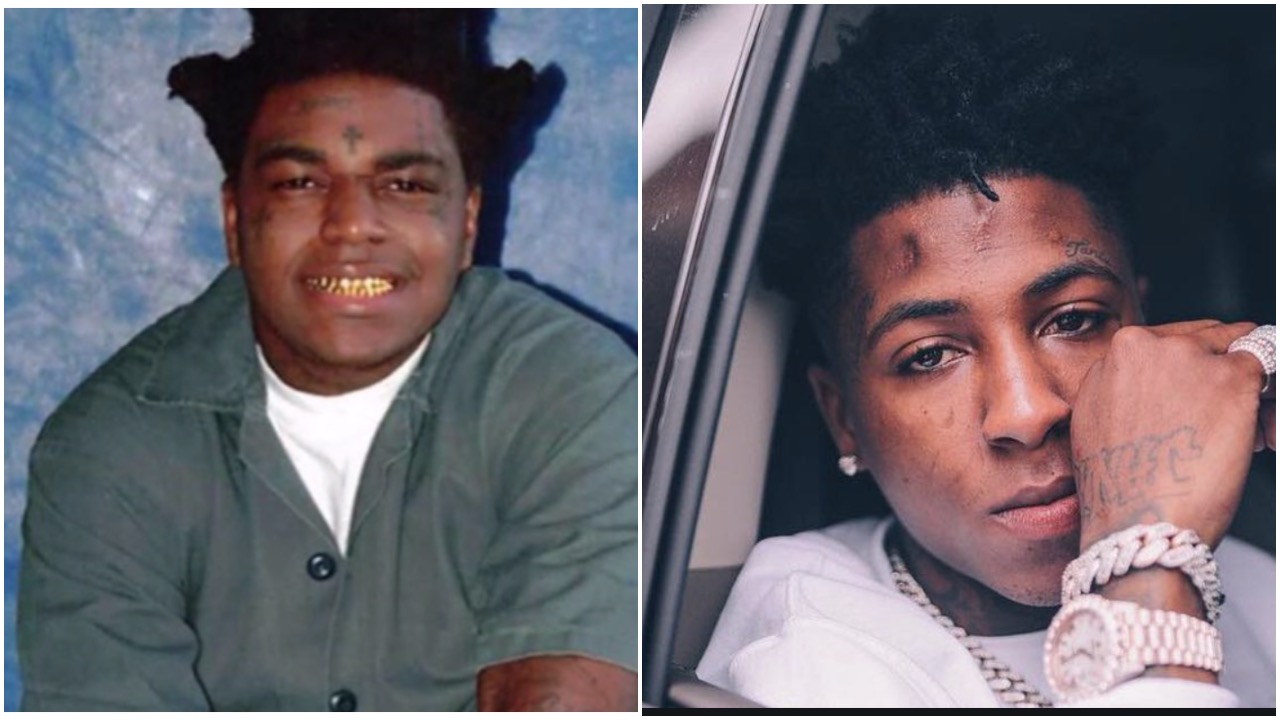 The beef between Kodak Black and NBA Youngboy escalated quick following the ordeal which allegedly took place between Iyanna Mayweather and the Baton Rouge-bred rapper which left Iyanna charged with attempted murder (see here). Kodak Black then took to social media in order to offer harsh words, “Smh I See Ima Have To Write U A Letter And Tie Yo Shoes Fa U Lil Bra.” and YoungBoy responded with anger (see here & here).

YoungBoy then posted the following words to his IG stories. 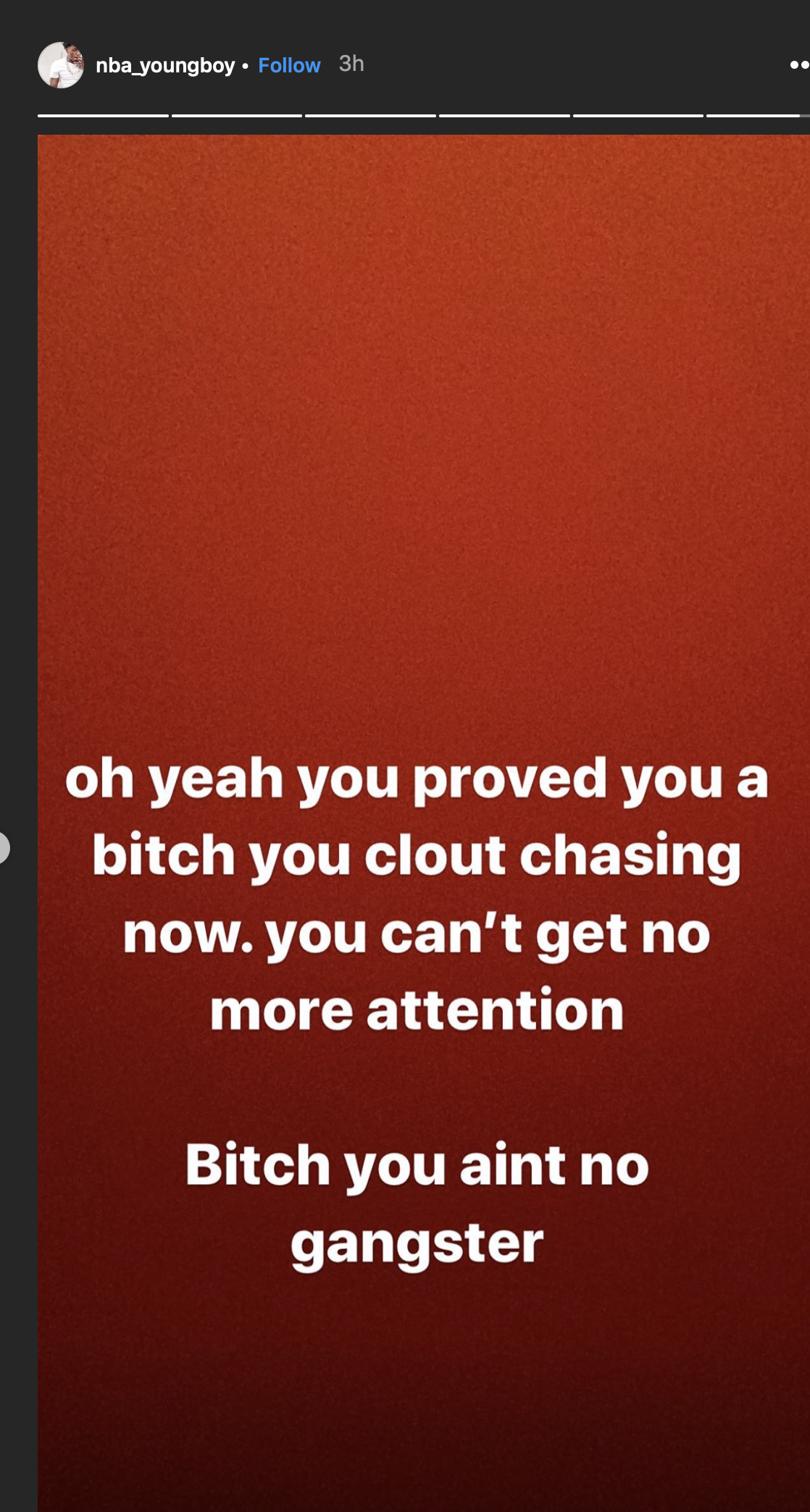 Kodak Black responded with the following material which basically implies that Youngboy, according to Kodak, has been stealing the Florida rapper’s style for years.

Kodak captioned his post by calling YoungBoy his “Youngest Boy, and his “Son-Son”

“You My Youngest Boy, You Really Wanna Be Like Me Jit Da Proof Is In Da Pudding. I Love U Tho Son-Son I Think About U Everyday..I Like How Ya Manager Dem BackTrack To Fix Da Snitching Sh*t On The Blogs Doe Kuz Dat Cooperation Sh*t Make Da FAM Look Bad But It’s Ok Son-Son Daddy Ain’t Mad At U, It Ain’t Nothing.” 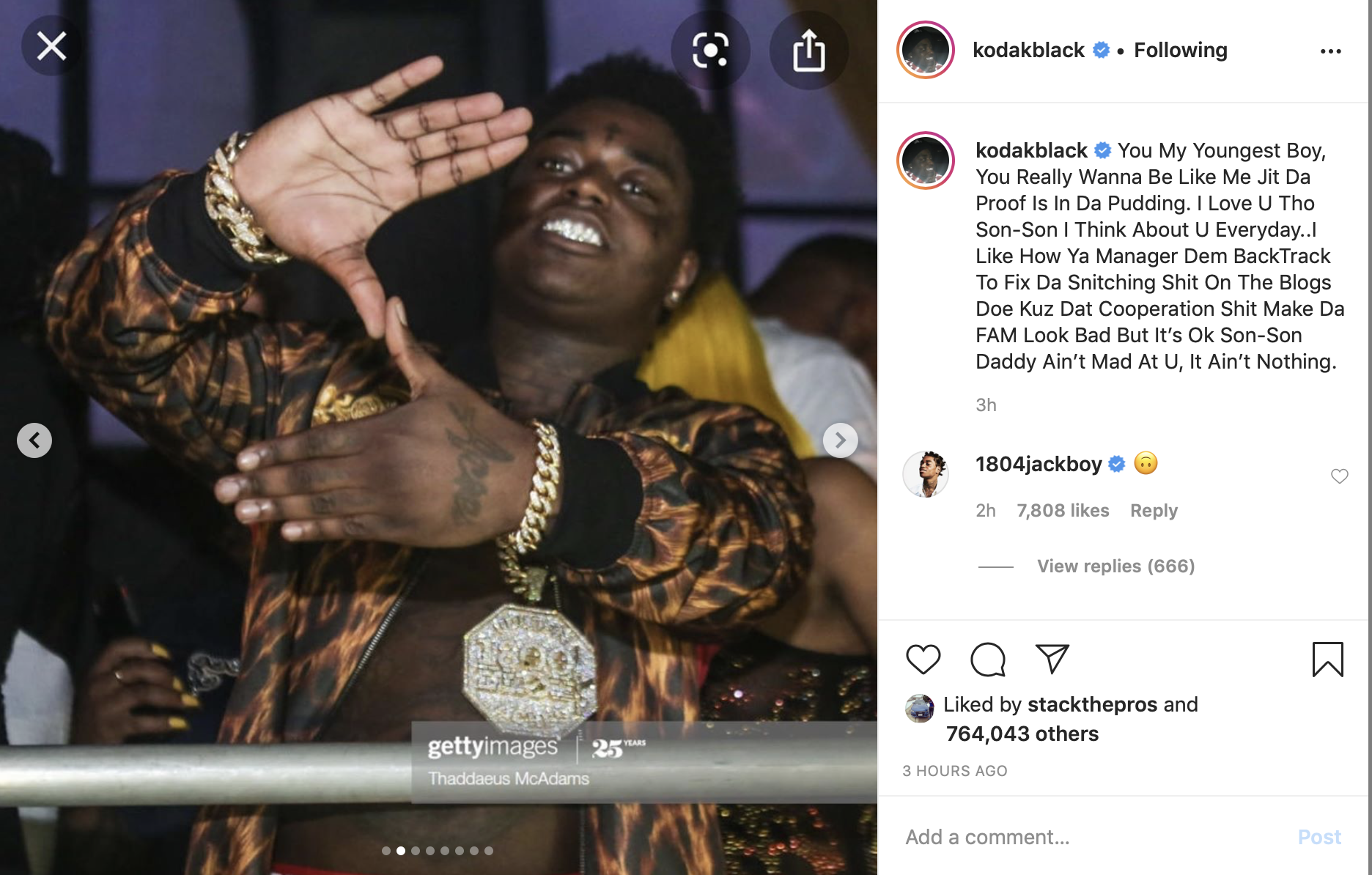 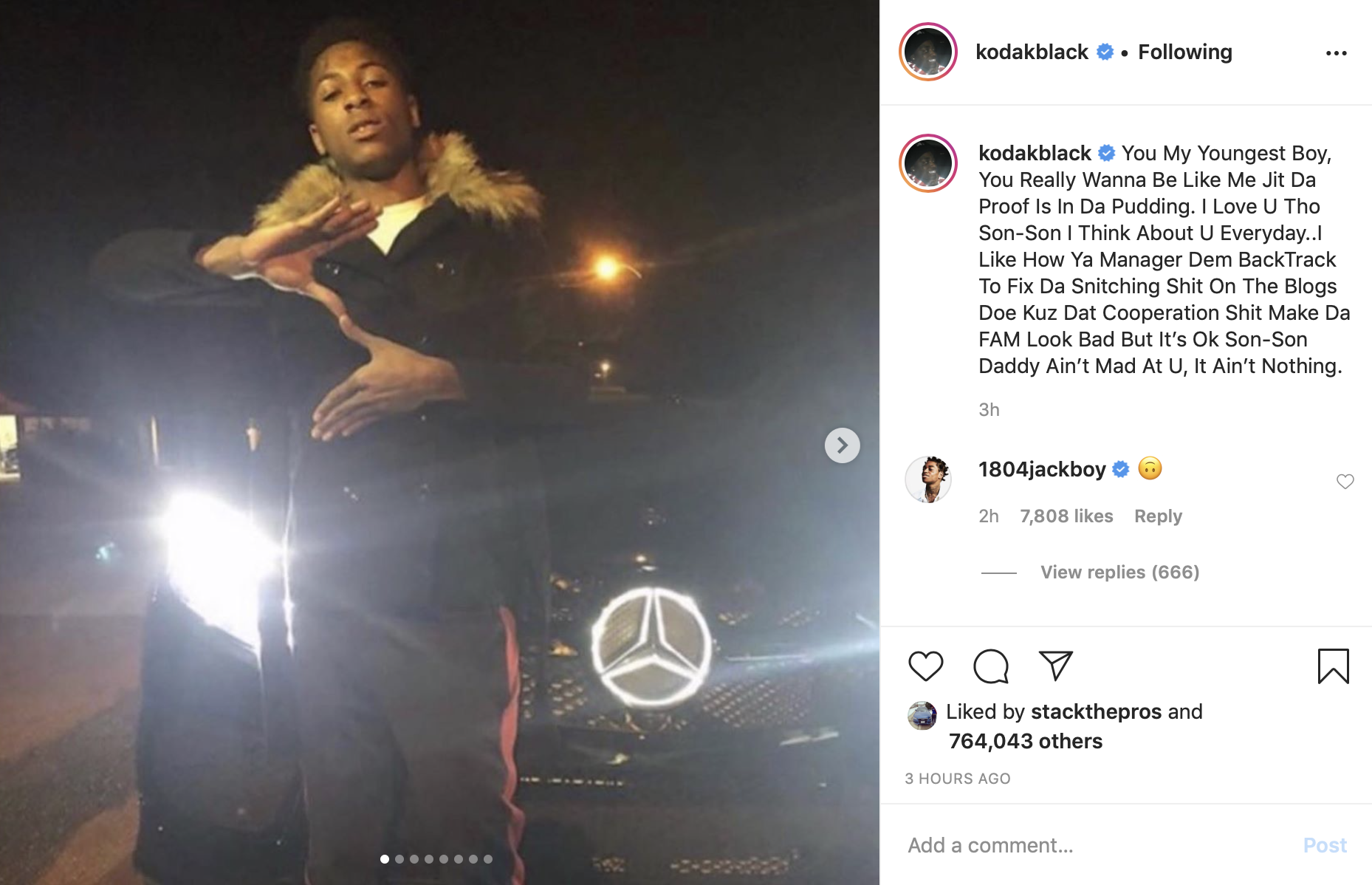 Kodak also posted the video clips you can find up top. The final part of the video is meant to show, according to Kodak, YoungBoy once using the same hair style as Kodak.