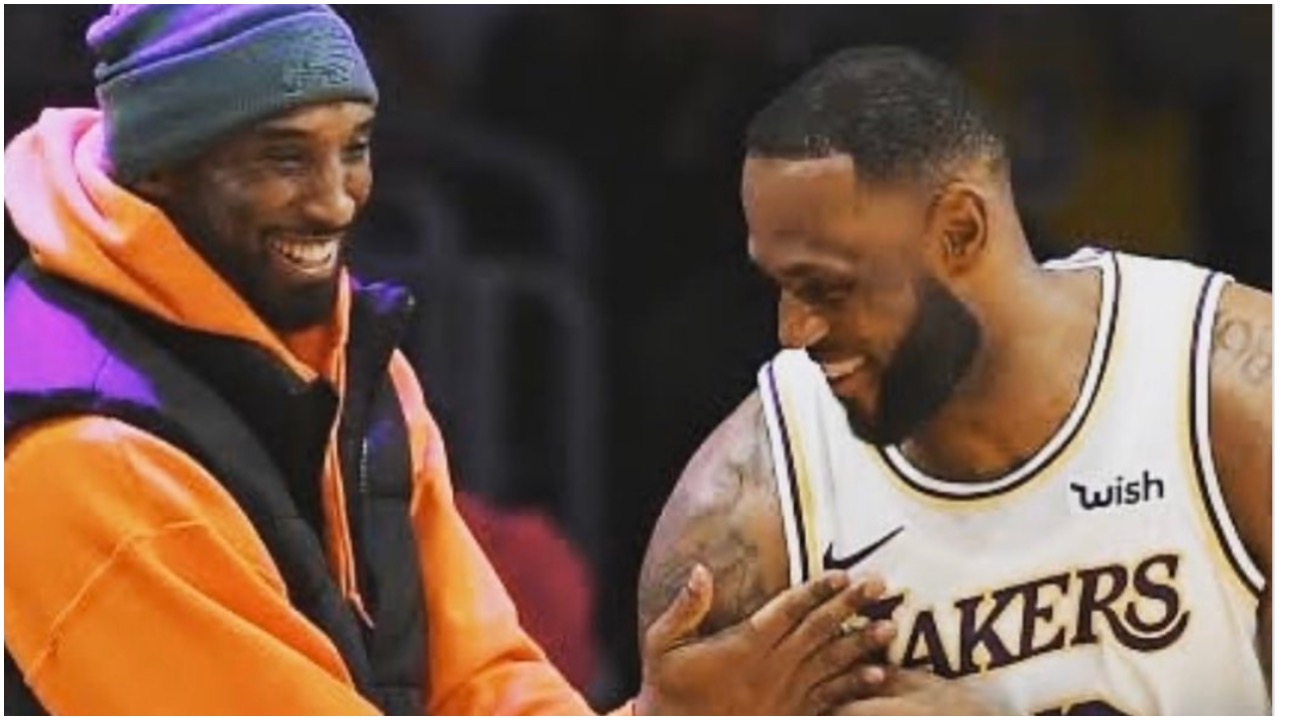 Sadly, Kobe Bryant has tragically passed away at the age of 41 after the helicopter he was on board crashed in Calabasas. Everyone on board is reported to have died also. Bryant famously used a helicopter to travel for years — going back to his days playing for the LA Lakers. He was known for commuting from Newport Beach, CA to the STAPLES Center in DTLA in his Sikorsky S-76 chopper so these helicopter trips were very routine for him. Catch Kobe’s last social media post below paying homage to Lebron James.

Earlier in the current NBA season, Kobe was witnessed coming to more and more Laker games at the Staple Center in order to show LeBron moral support at a time when James was being heavily criticized in the media.

“On to #2 @kingjames! Keep growing the game and charting the path for the next. 💪🏾”

On to #2 @kingjames! Keep growing the game and charting the path for the next. 💪🏾