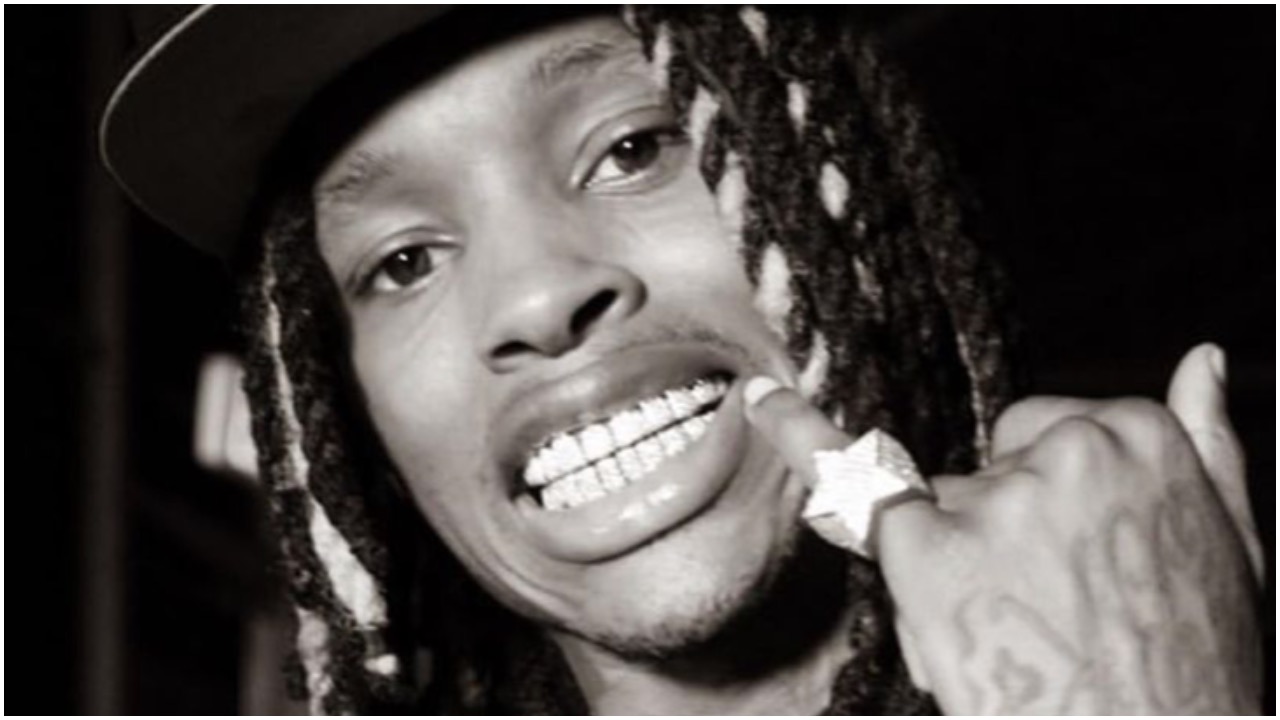 Grieving over a family member who’s life is tragically cut short after being shot & killed must be difficult enough; however, having to confront the forces behind someone leaking the post-autopsy photo online of your superstar brother is a situation no person should have to deal with. Sadly, King Von’s family has found themselves in this very unenviable situation.

Now, the deceased Chicago Rapper’s sister, Kayla, is placing the person she insists is directly responsible for the photo leak of her brother on blast. In several social media posts, Kayla notes the following,

“THIS THE SICK MFER THAT POSTED MY BROTHER PICTURES !!! HE WORK AT THE AIRPORT MORTUARY. HIS WHOLE JOB KNOW HE DID THE SHIT THEY TRNA PROTECT HIM!!! WE HE HIM FIRED NOW!!!! 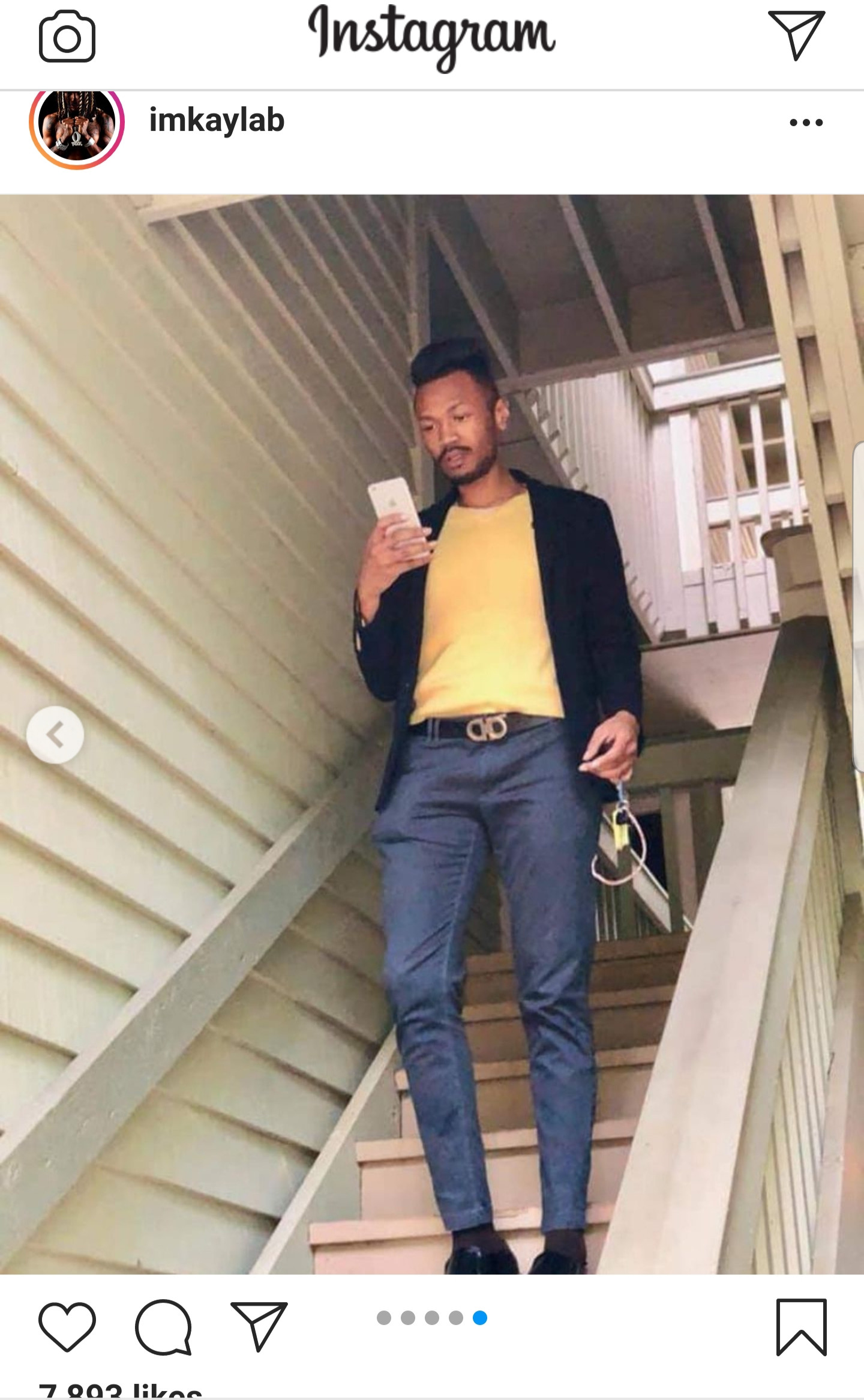 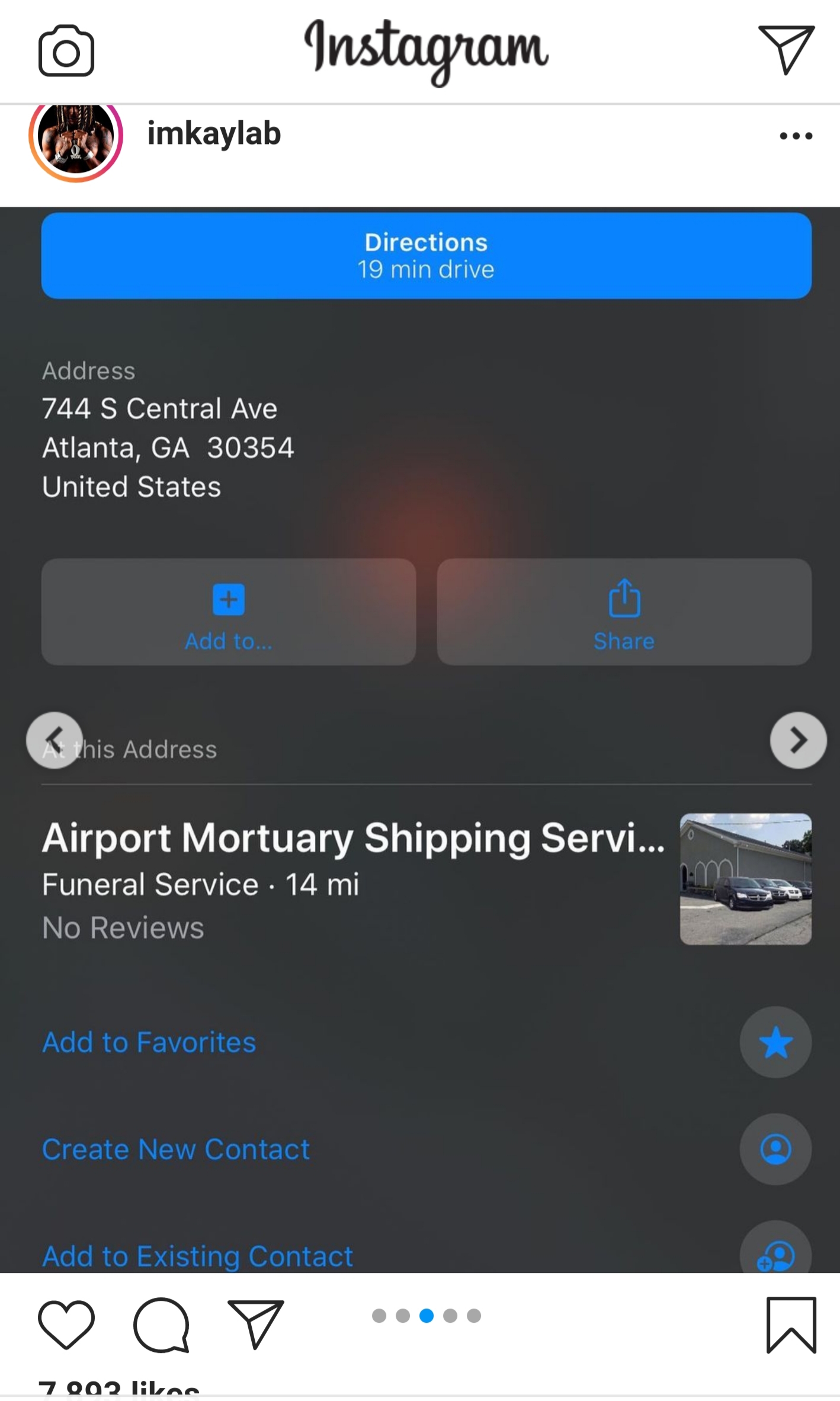 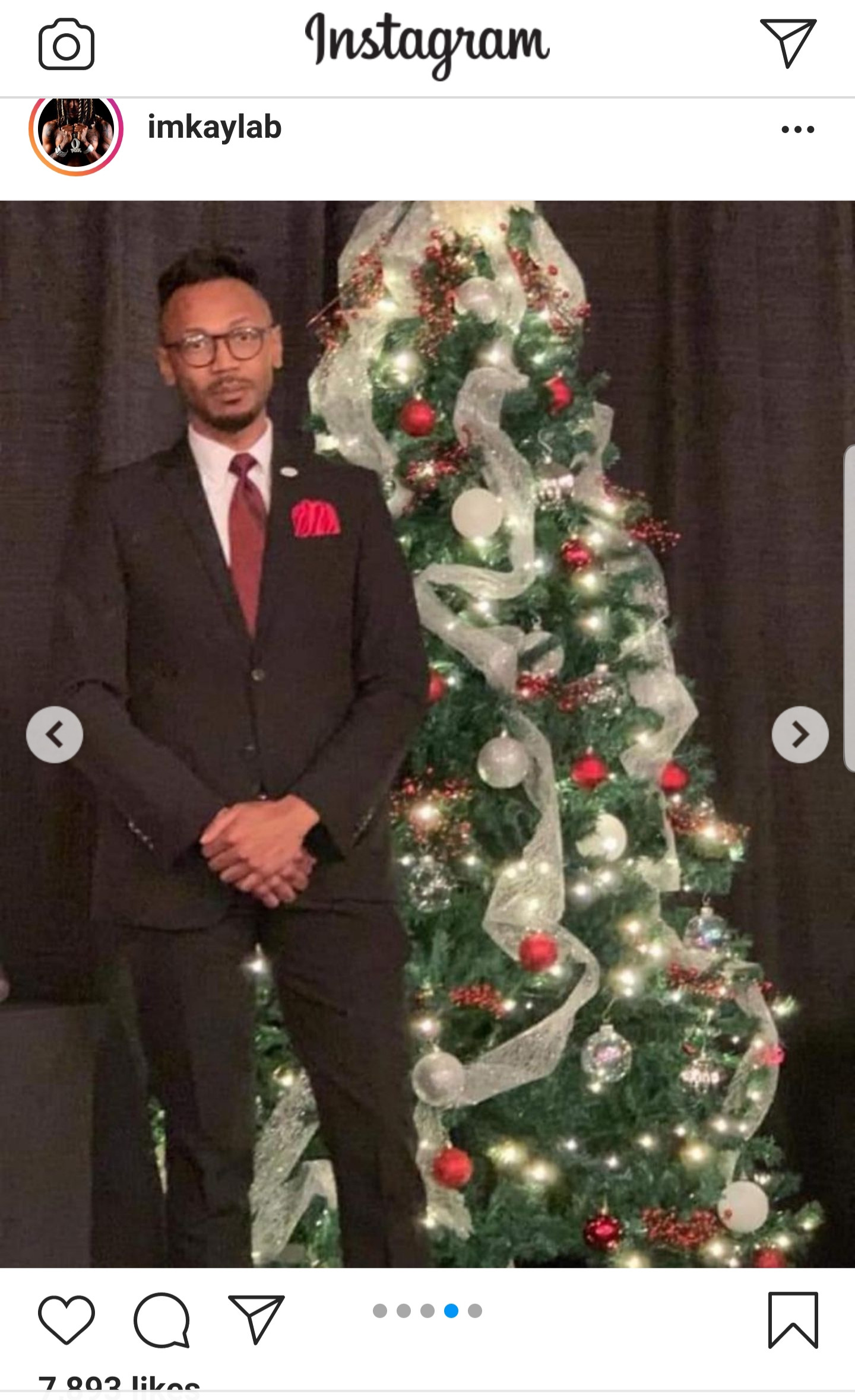 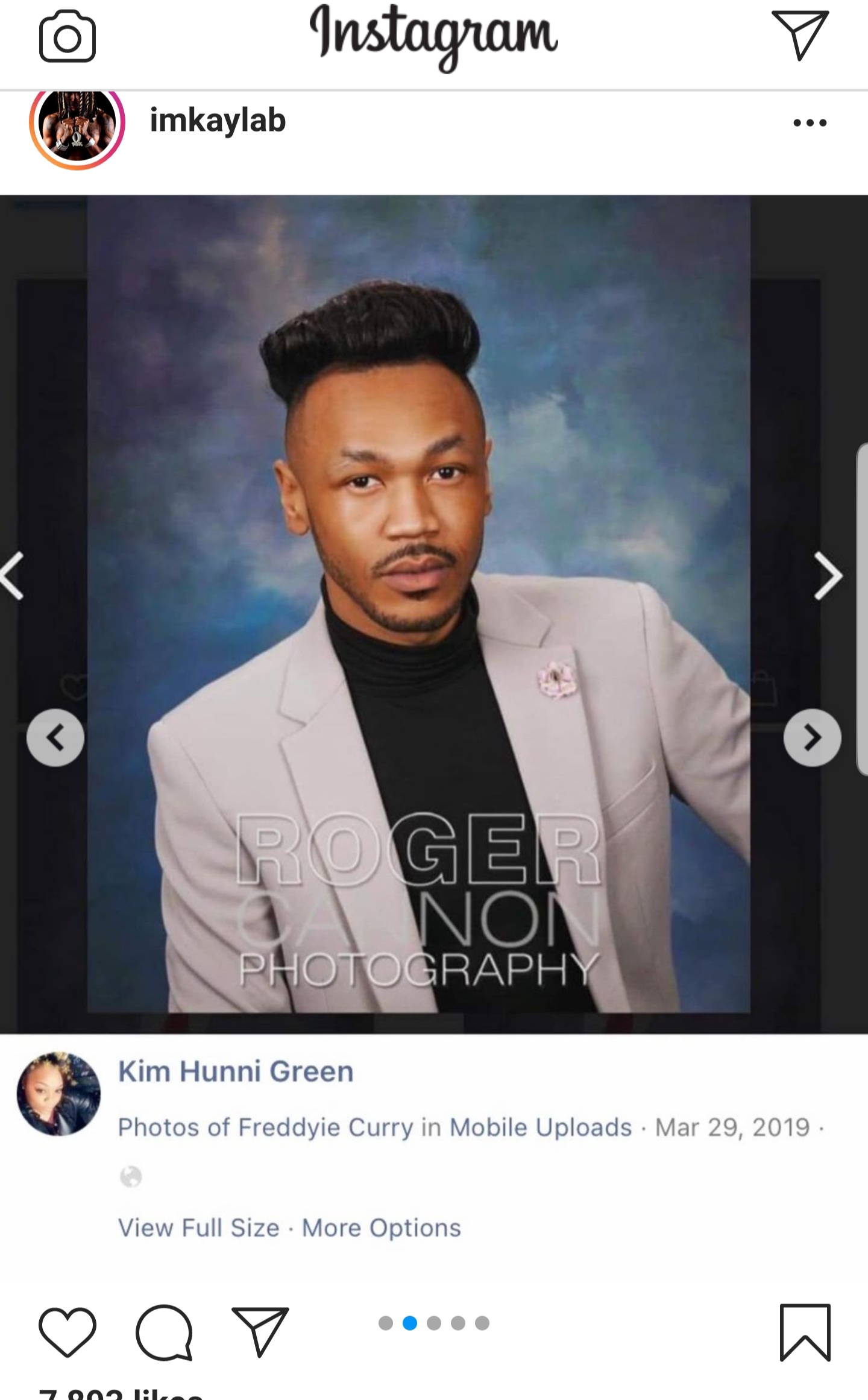 Autopsies ordered by the state can be done by a county coroner, who is not necessarily a doctor. A medical examiner who does an autopsy is a doctor, usually a pathologist. Clinical autopsies are always done by a pathologist. The forensic pathologist deems a forensic autopsy is necessary to determine cause and/or manner of death, or document injuries/disease, or collect evidence.  Hence, one has to wonder who would want to leak King Von’s post-autopsy photo– a medical professional who accessed Von’s body after an autopsy was performed on his body or staff at the funeral home? Perhaps, the police should investigate the matter and determine which professional acted out-of-line.