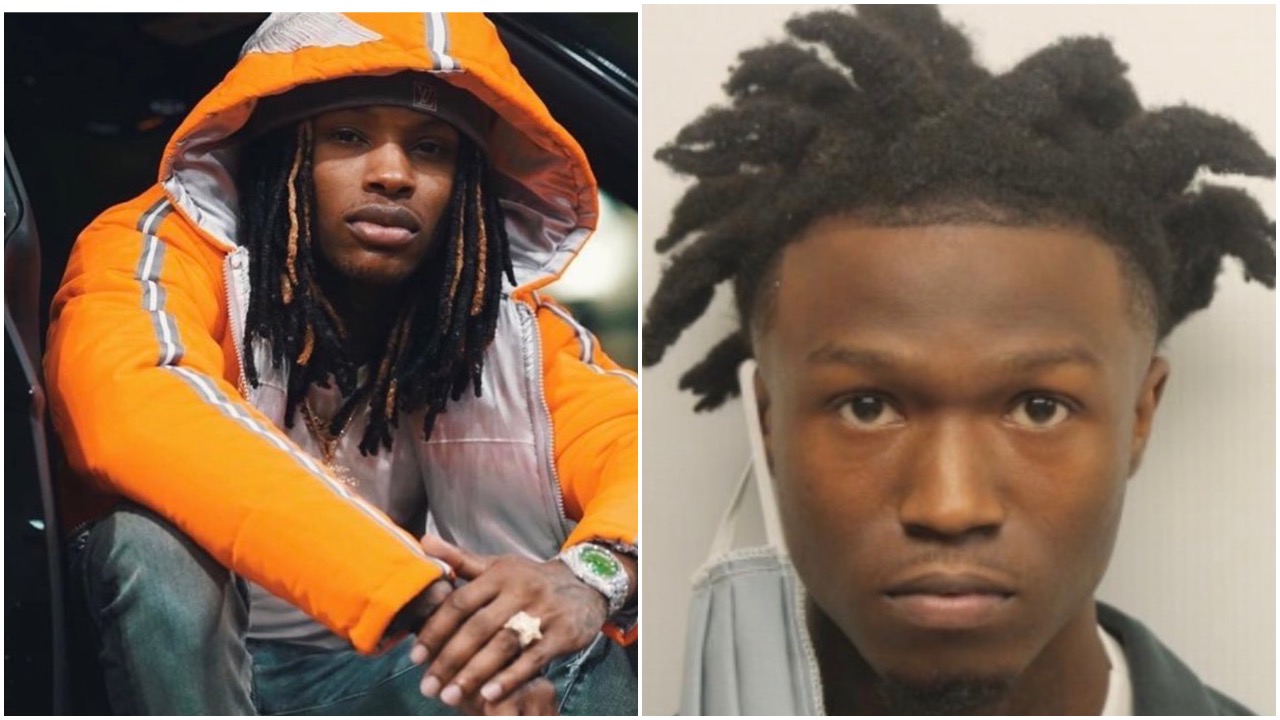 As we previously reported, a person who reportedly goes by the name of  “T Black” (legal name: Timothy Leeks, 22) has been charged and arrested in the shooting death of Chicago rapper King Von. However, as of the publishing of this article, only one other person has been killed in the incident besides Von. Authorities identified the second person killed as 34-year-old Mark Blakely of Chicago. The third victim’s name wasn’t released. It is unclear who shot the third victim who is currently in critical condition, according to the Atlanta-Journal Constitution.

Tweets have now surfaced from T Black’s alleged account prior to the murder of King Von, tweeting, “It been a minute since they had a good lil blessing” and “Everytime I hit I go buss it down with the fam” 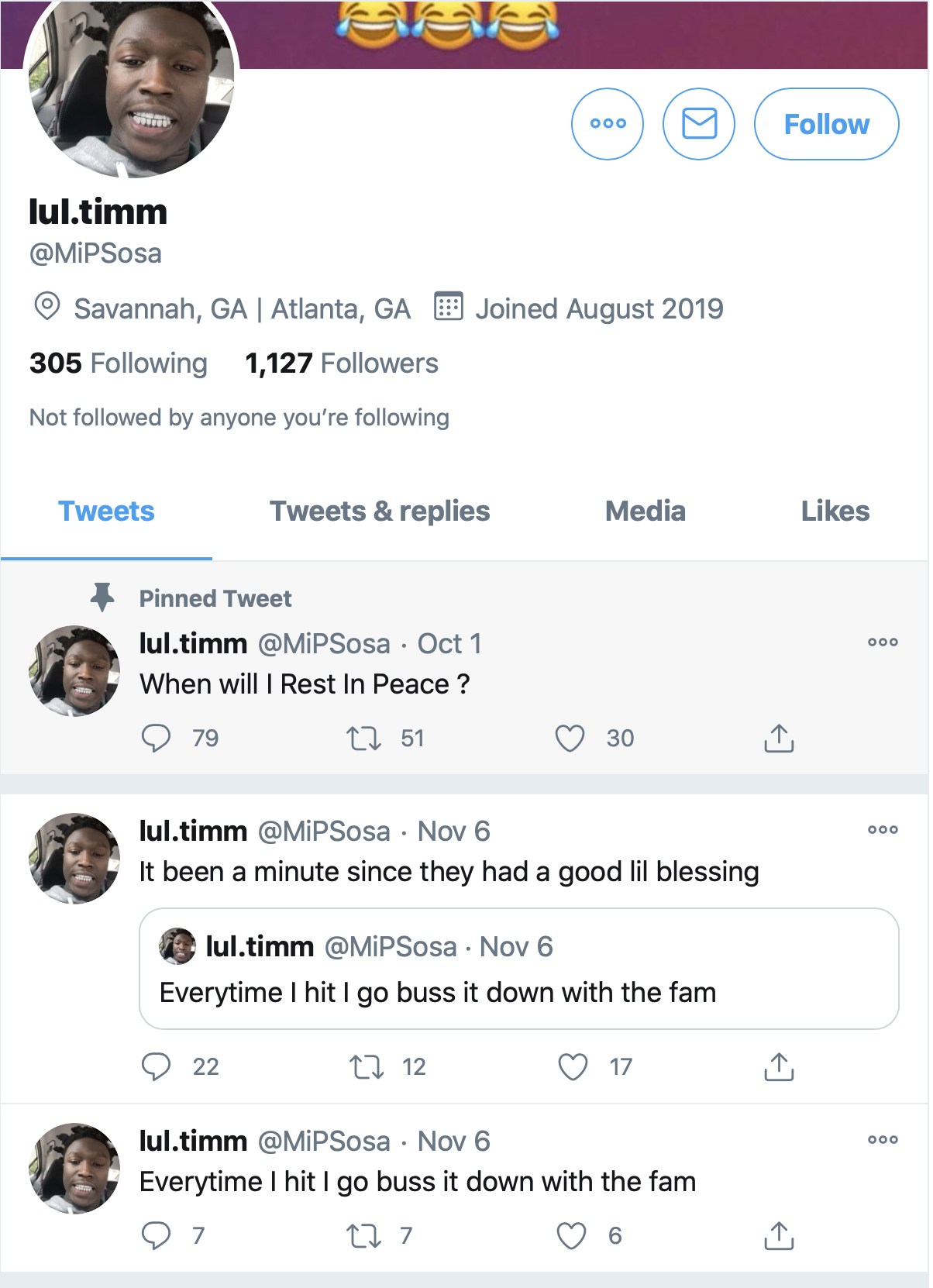 Notice the exact time the Tweet is published is at 1:14 AM shortly before King Von’s shooting death. 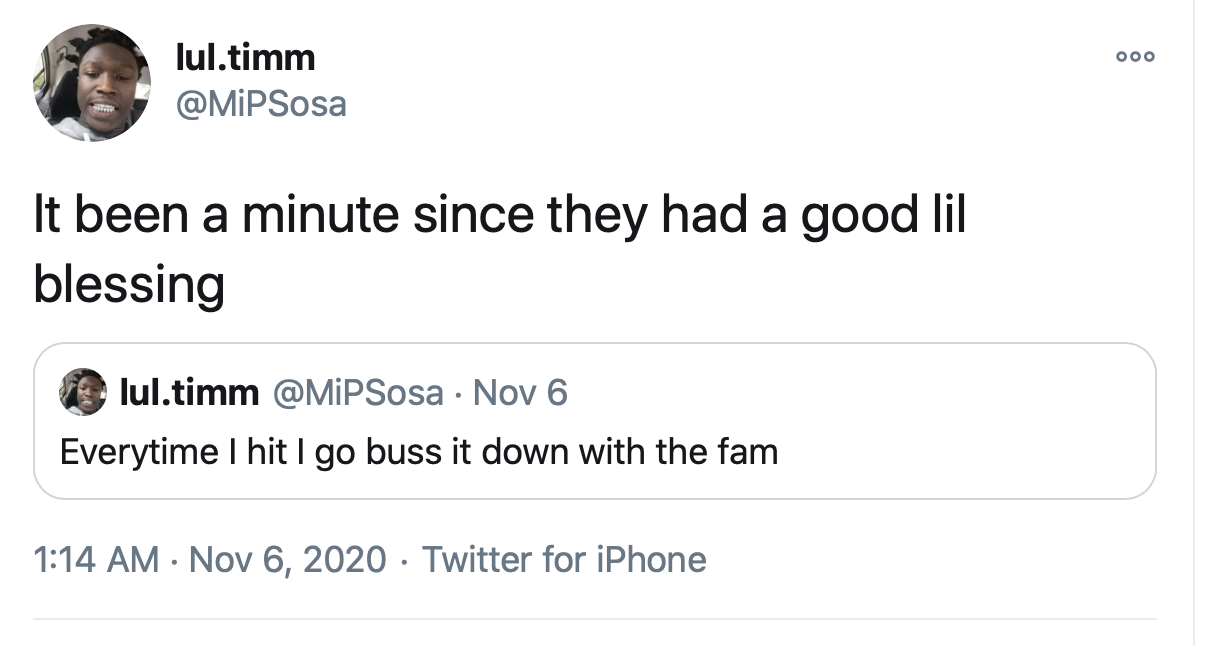 In further news, slowed-down video footage of the shooting incident seems to suggest that King Von was beating up what many people are suggesting to be Quando Rondo in a fist-fight only moments before being shot and killed. We’ve also learned that Von was unarmed the night he was killed. Anyone interested the additional footage which recently surfaced  (WARNING: GRAPHIC) can do so here. Rest In Peace to the deceased.