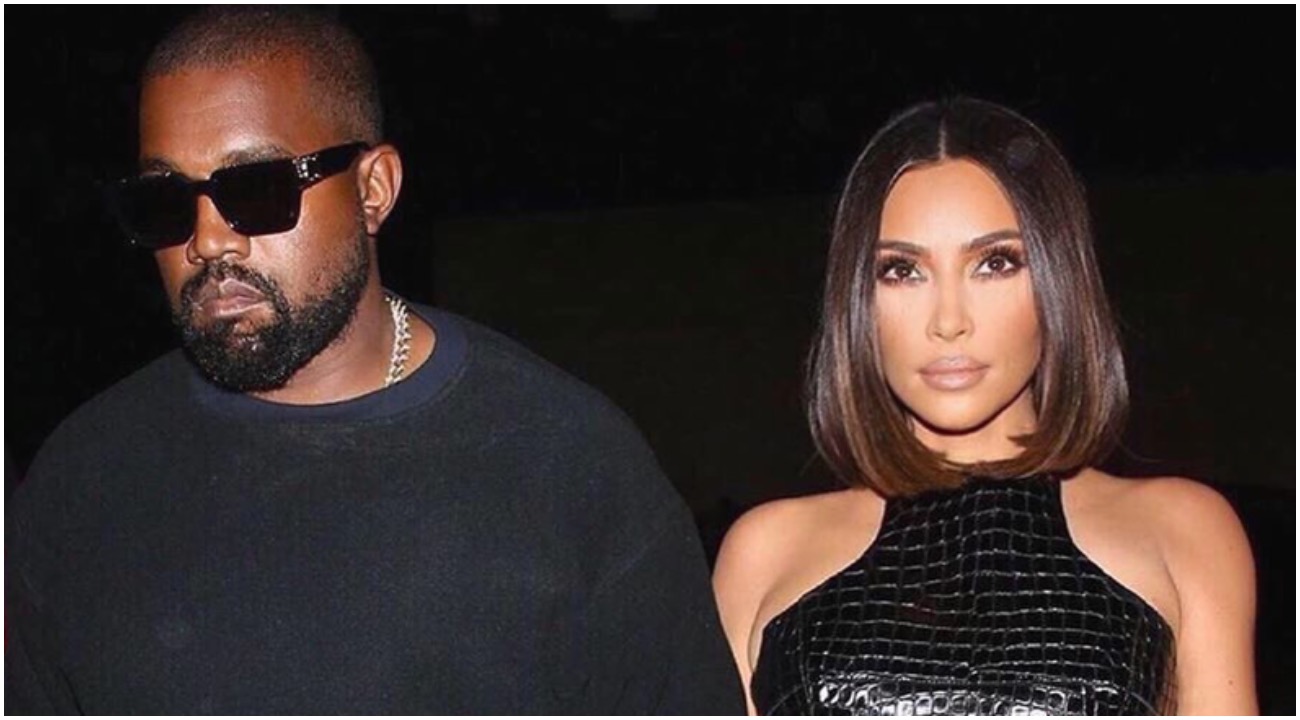 We reported earlier this month about Kanye West’s intentions to run for U.S. President in 2024. After being laughed at by the FAST COMPANY INNOVATION FESTIVAL’s 5th Annual gathering West doubled-down on his position by asserting his seriousness over the matter.

Now, Kim Kardashian West is letting the world know that if Kanye follows up on these intentions she’s ready to assume the responsibilities of First Lady. While speaking with American television channel Extra, Kim K. states, “I would be ready for anything. I always am,” on the prospect of being the First Lady of the United States.

Kim Kardashian goes on to state about Kanye’s spiritual journey,

“I think everyone has their own personal journey and growth and I’m really happy that he (has), you know, found his calling and what he really believes in. It’s funny, I’ll look back at interviews that he’s done maybe 10 years ago where he said, ‘I really want to start a church…’ …He really made all of his dreams come true. What he really wanted to do. And that just makes me happy.”

Catch the short clip of Kim Kardashian addressing the matter below.