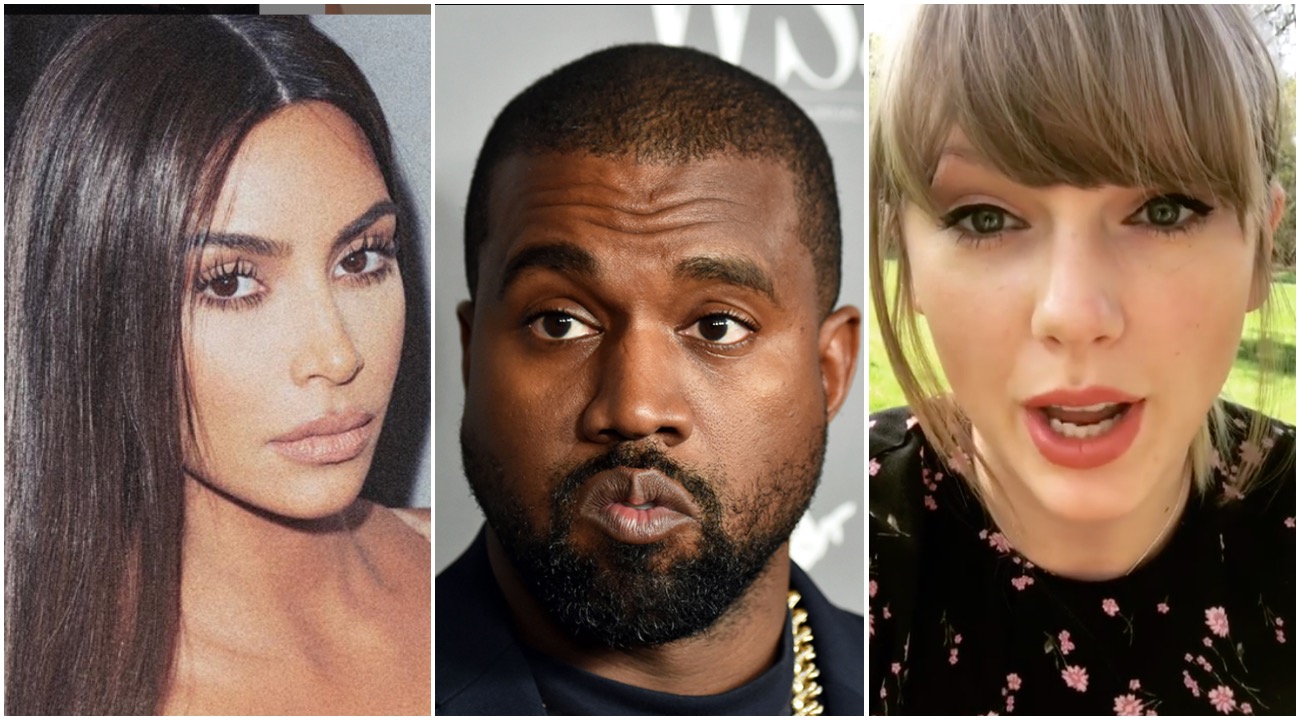 On 3/21 we reported about the recently surfaced recorded video from September 2009 of Kanye West calling Taylor Swift seeking permission to use certain lyrics. In case you missed that story you can find it here.

Taylor Swift responded, according to Variety, by writing the following statement in her IG Stories:

“Instead of answering those who are asking how I feel about the video footage that leaked, proving that I was telling the truth the whole time about *that call* (you know, the one that was illegally recorded, that somebody edited and manipulated in order to frame me and put me, my family, and fans through hell for 4 years)… SWIPE up to see what really matters.”

Afterwards, Kim Kardashian-West took to the offensive in an 9-tweet tirade aimed at Taylor Swift’s “lying.” Find those tweets below.