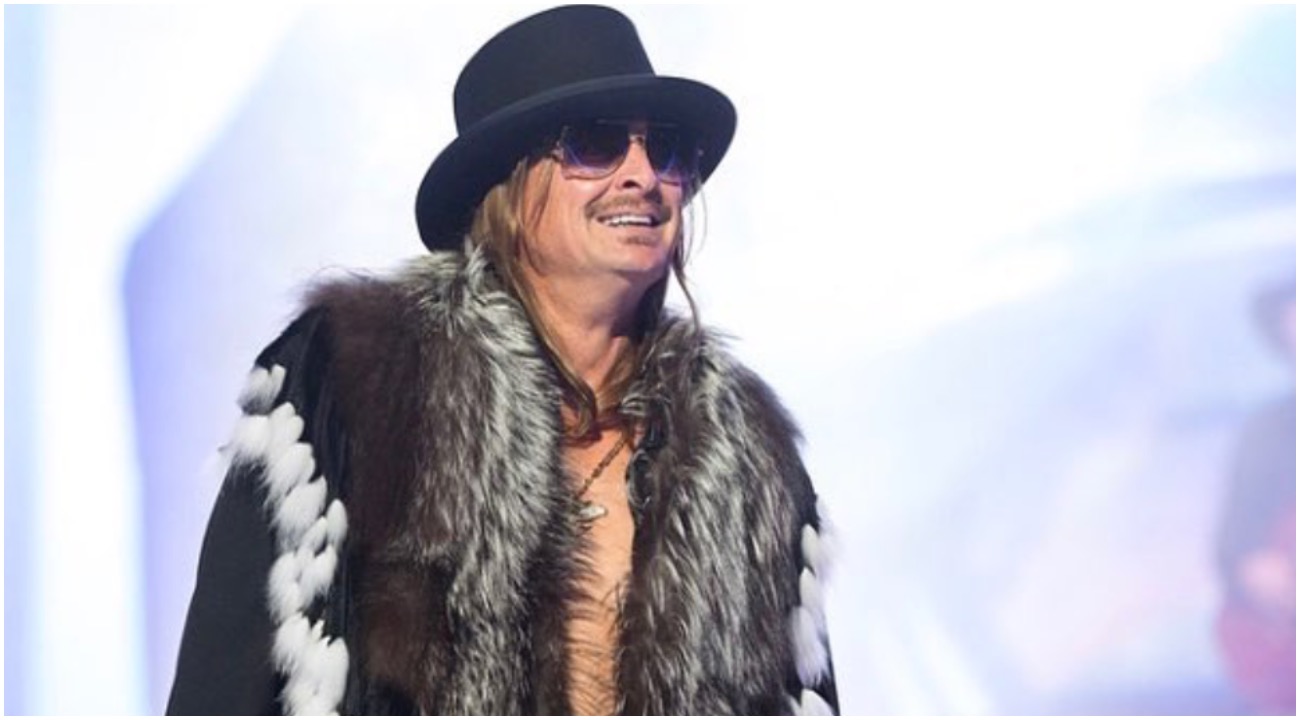 Kid Rock will be forced to shut his restaurant in his hometown following his drunk tirade against Oprah, Joy Behar and Kathy Lee-Gifford . This follows Rock’s previously saying some not-so-friendly words about Behar on live TV that should’ve been reserved for a private setting.

From a business standpoint this can be a double-edge sword. Corporate sponsors will not hesitate to cut-off relationships if it hurts their image whereas speaking passionately (albeit disrespectfully) about a politically-charged subject can help build up a raving niche base of fans. Kid Rock has bet on the latter strategy to propel his career forward. He seems to have little choice at this point. His belligerence, even if well-intentioned, has made him the laughing stock of media headlines. The old saying goes “loose lips sink ships” and there’s no more important subject matter where a person needs to articulate her/his words more so than politics. This is something him and many elements of his fan base can’t seem to grasp. There is a fundamental difference between politically correct and politically astute. Political correctness toes the line. Political astuteness pushes the envelope in an intelligent, yet bold, manner. Kid Rock chose neither route and instead opted for political belligerence.

Similar to Kanye West and his newfound faith-based marketing Kid Rock as a celebrity has tried to reposition his image suitable to an audience that will pay to consume his offerings. To knock him for that is naive. However, while attempting to seek good graces with the audience he’s now catering to Kid Rock has now been forced out of his deal with Detroit’s Little Ceasar’s Arena that houses the rapper turned rock star’s Made in Detroit restaurant. The licensing agreement expires in the Spring of 2020 and will not be renewed. Kid Rock opened up his eatery in 2017. Telling women to “suck [your] d**k sideways” and call them the b-word just isn’t a good business strategy. It’s a terrible PR campaign even if some people love it.