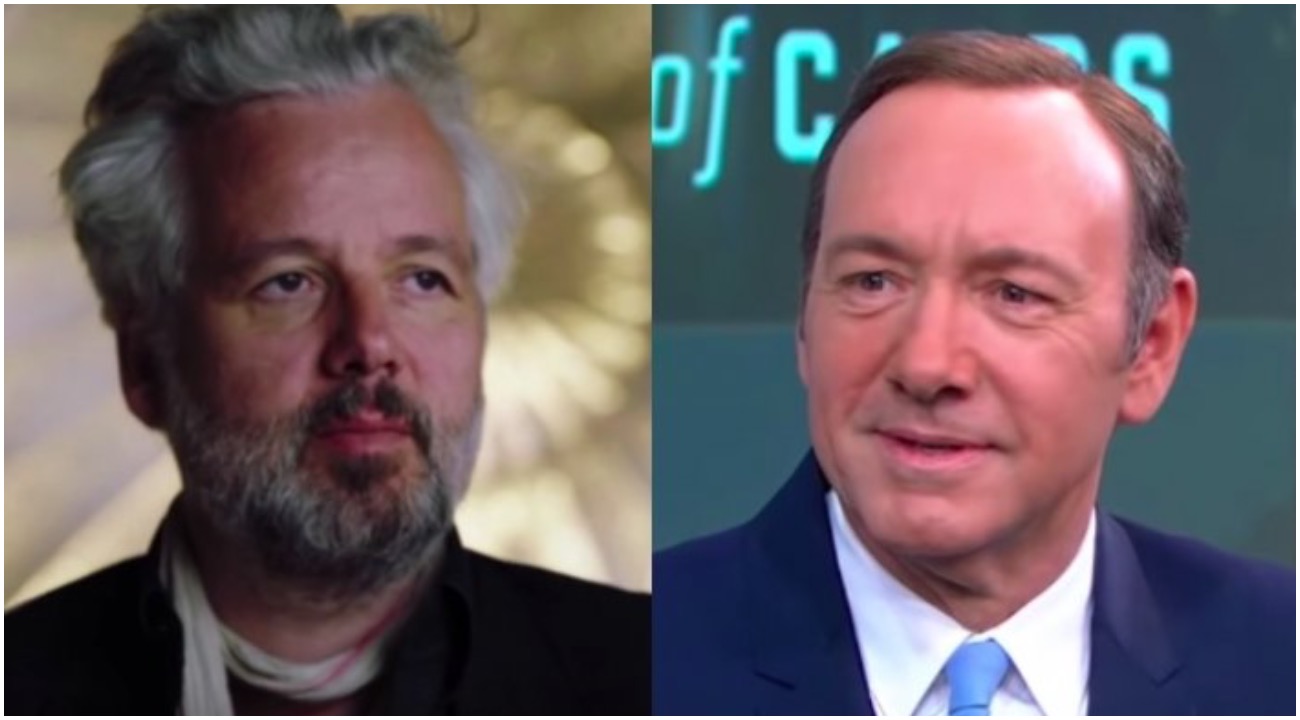 Ari Behn, a Norweigan author and member of the Royal Family of Norway and alleged sexual assault victim of Kevin Spacey, has committed suicide according to multiple reports. Behn accused Spacey of sexually fondling him back in 2007 at a concert celebrating the Nobel Peace Prize. Behn’s family stated the following on the matter on Christmas day,

“It is with great sadness in our hearts that we, the family of Ari Behn, must announce that he took his own life today..”

Behn once recounted on his allegations against Spacey, “We had a great talk, he sat right beside me. After 5 minutes, he said, ‘Hey, let’s go out and have a cigarette.’ Then he put his hand under the table and grabs me by the balls.”

In September, attorneys for a massage therapist who also accused Spacey of groping him during a session announced that he had died ahead of a trial — a civil case regarding charges of sexual battery and assault. The cause of death was not disclosed. The deceased, anonymous massage therapist filed suit in September 2018, claiming that Spacey had compelled him to grab Spacey’s genitals and tried to kiss him during a visit in Malibu.

Interestingly, a third person named Linda Culkin was hit by a car and killed in February of 2019 after spending 51 months in a federal prison for harassing, stalking, and threatening Kevin Spacey after a former patient alleged that the actor had assaulted him. Culkin was a nursing assistant.