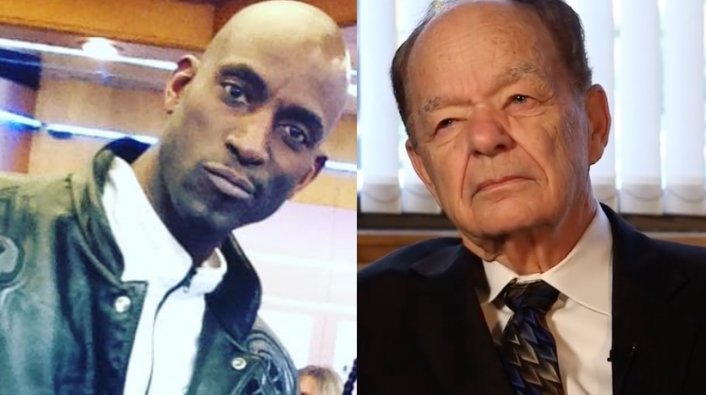 Kevin Garnett was recently interviewed by Shams Charania for The Athletic where KG bluntly explains he wants nothing to do with Minnesota Timberwolves Governor (i.e., owner) Glen Taylor, which inclues the team’s retirement ceremony for his #21 jersey.

According to KG his issues with Taylor go back to his plans to join Flip Saunders in the Timberwolves organization. Garnett claims those plans fell apart after Saunders passed away, stating, “Glen knows where I’m at, I’m not entertaining it. First of all, it’s not genuine. Two, he’s getting pressure from a lot of fans and, I guess, the community there. Glen and I had an understanding before Flip died, and when Flip died, that understanding went with Flip. For that, I won’t forgive Glen. I won’t forgive him for that. I thought he was a straight up person, straight up business man, and when Flip died, everything went with him.”