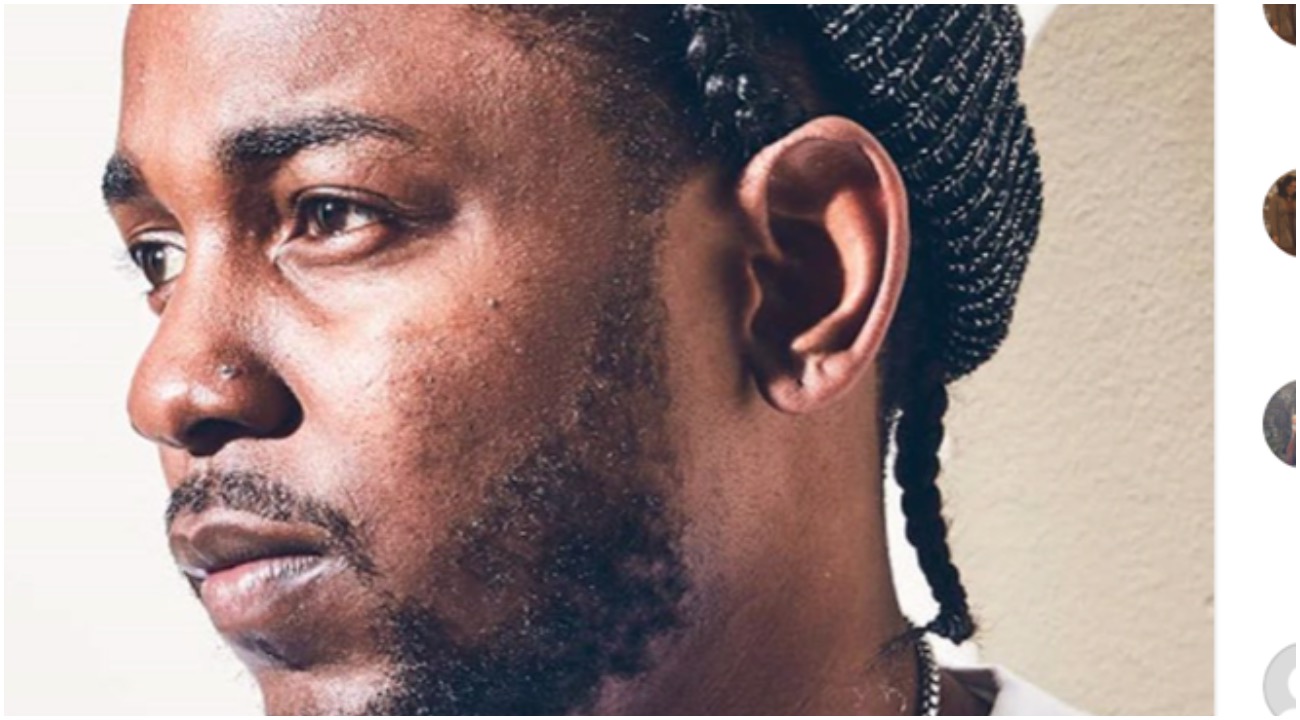 When Kendrick Lamar conducted a fresh reset on his IG page and many of his fans were probably hoping for a new album release. Instead, the Compton-bred emcee announced he’s launching a media company. The company, pgLang, states the following about itself on its website,

“pgLang is multilingual. Our community speaks music, film, television, art, books, and podcasts – because sometimes we have to use different languages to get the point of stories across…Stories that speak to many nations, many races, and many ages. That is why our writers, singers, directors, musicians, and producers break formats when we build ideas and make them real for the curious.”

K.Dot’s IG page is back to just three posts which you can find below. 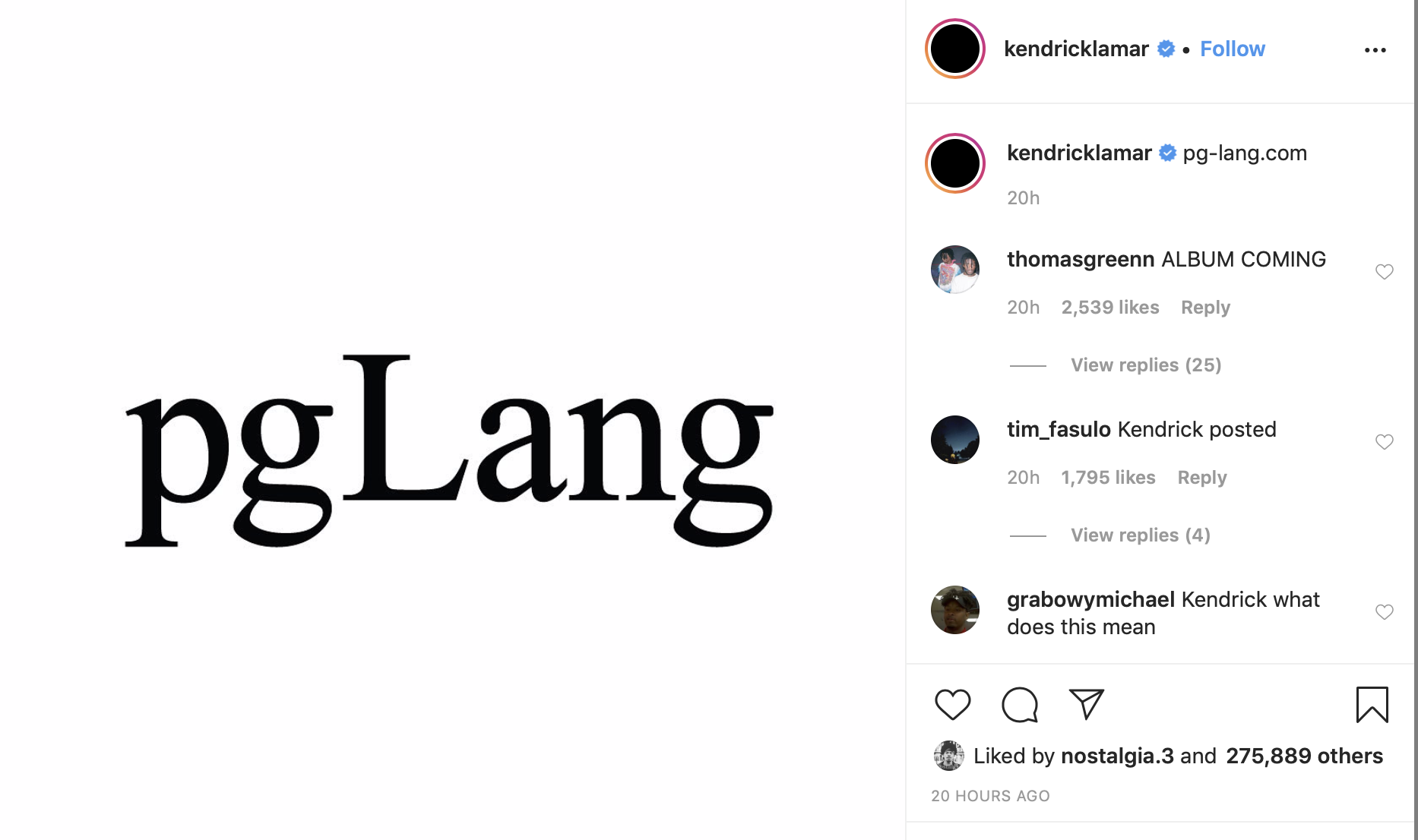 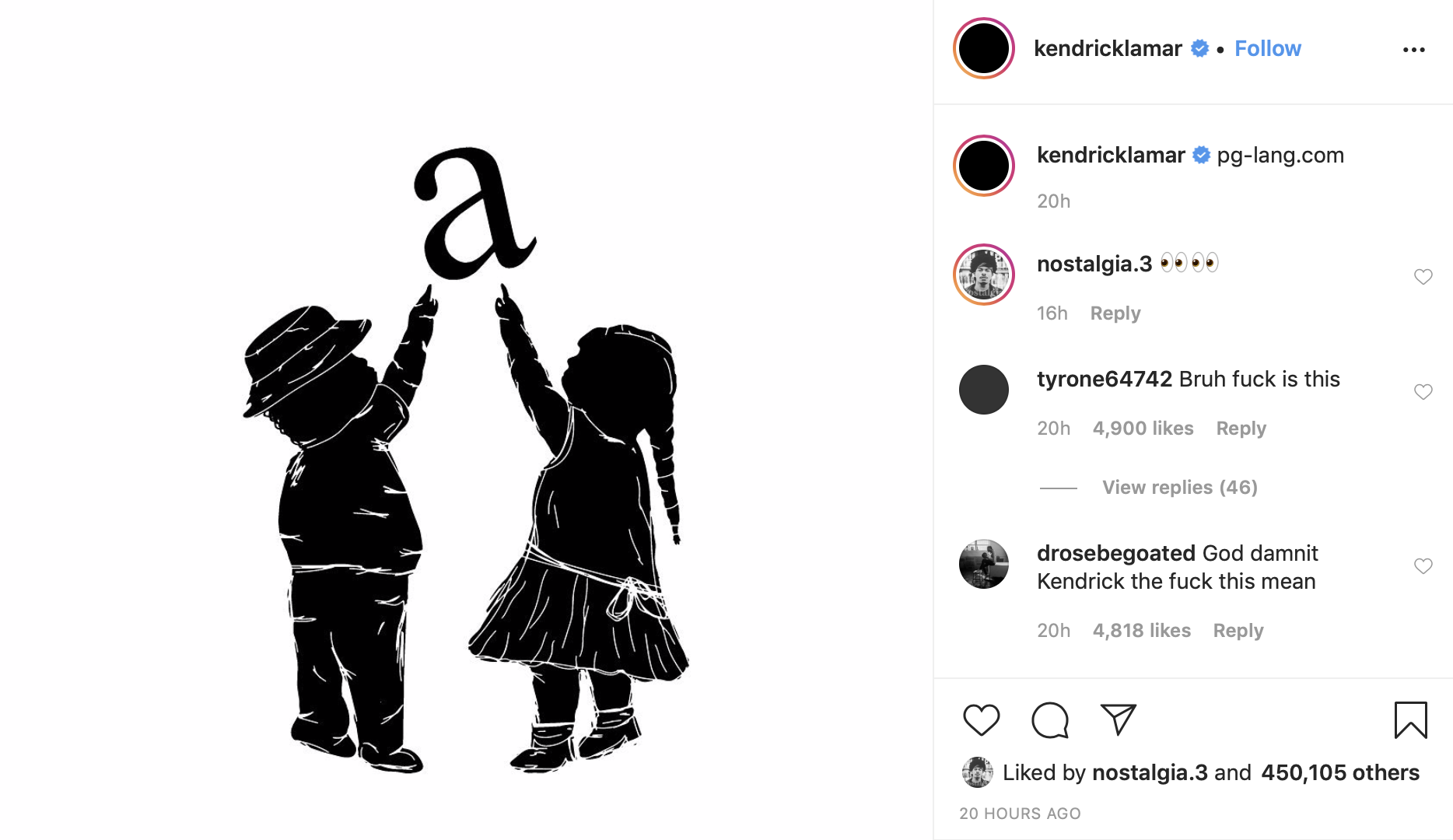 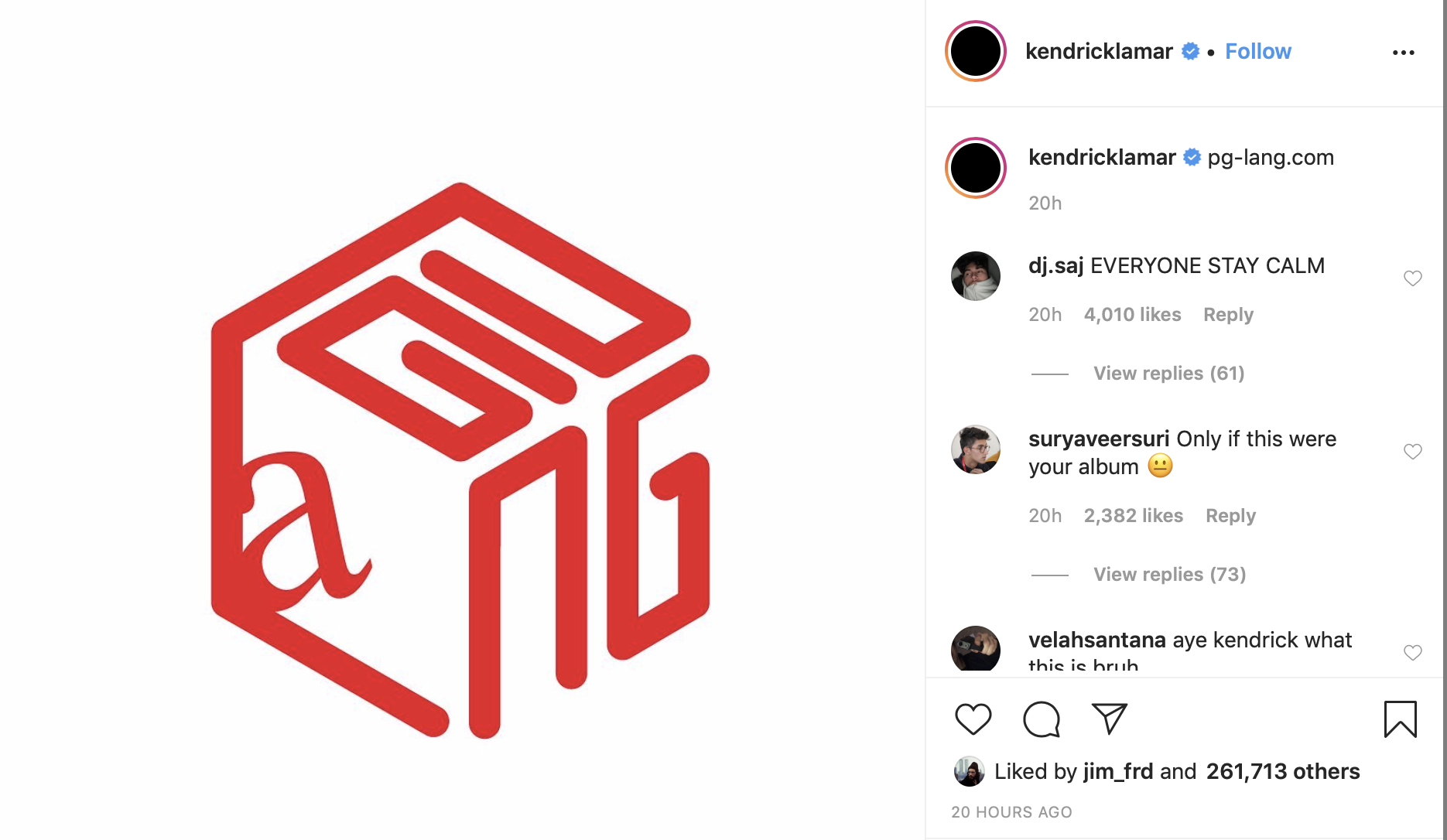 The following visual is a screenshot from the pf-Lang.com website. 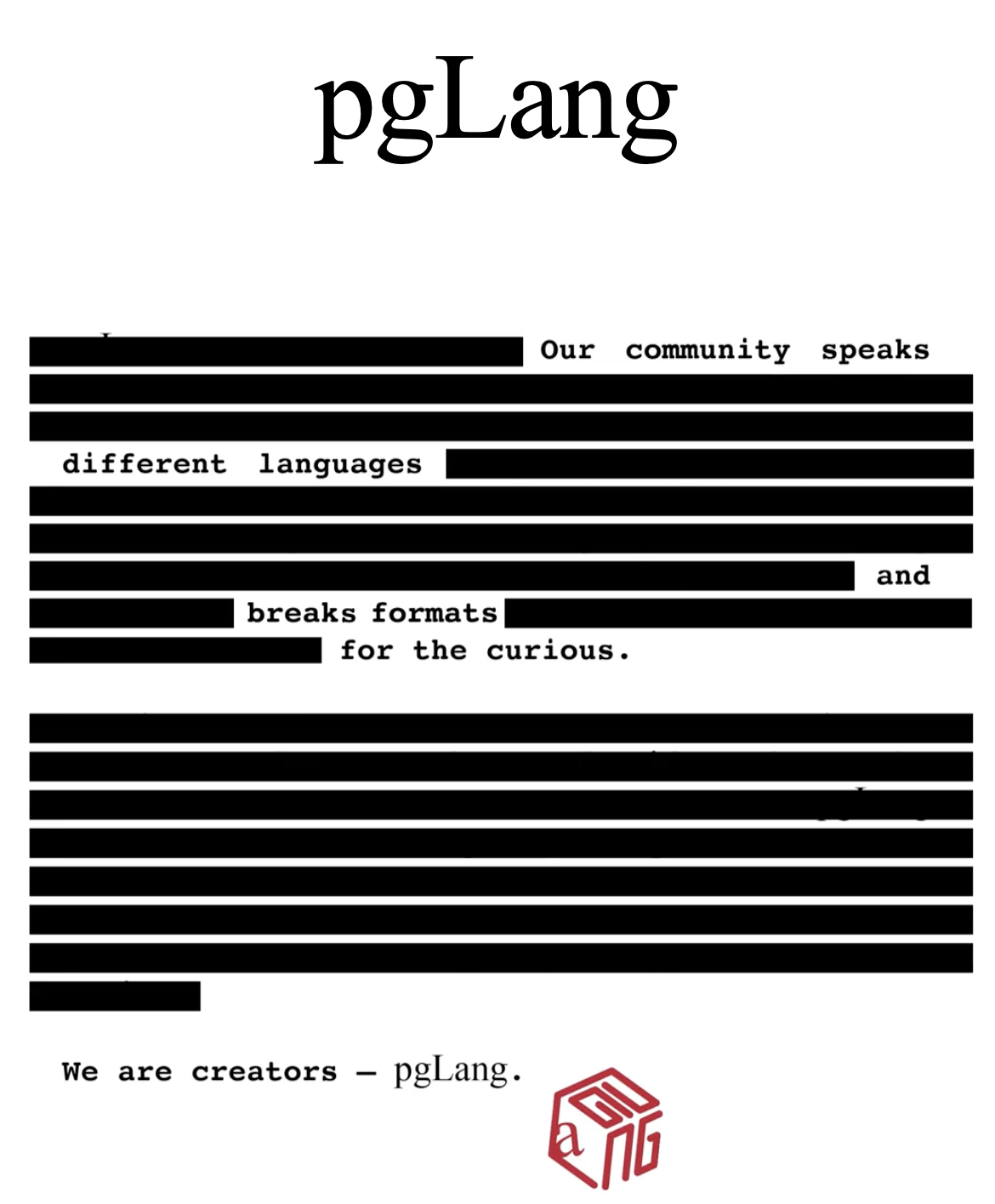 Kendrick Lamar rap fans shouldn’t despair, however. As the business of the Rap Game continues to evolve many rappers are leveraging their music releases in conjunction with their other business launches. Hence, we shouldn’t be surprised if K.Dot drops something in the near future.