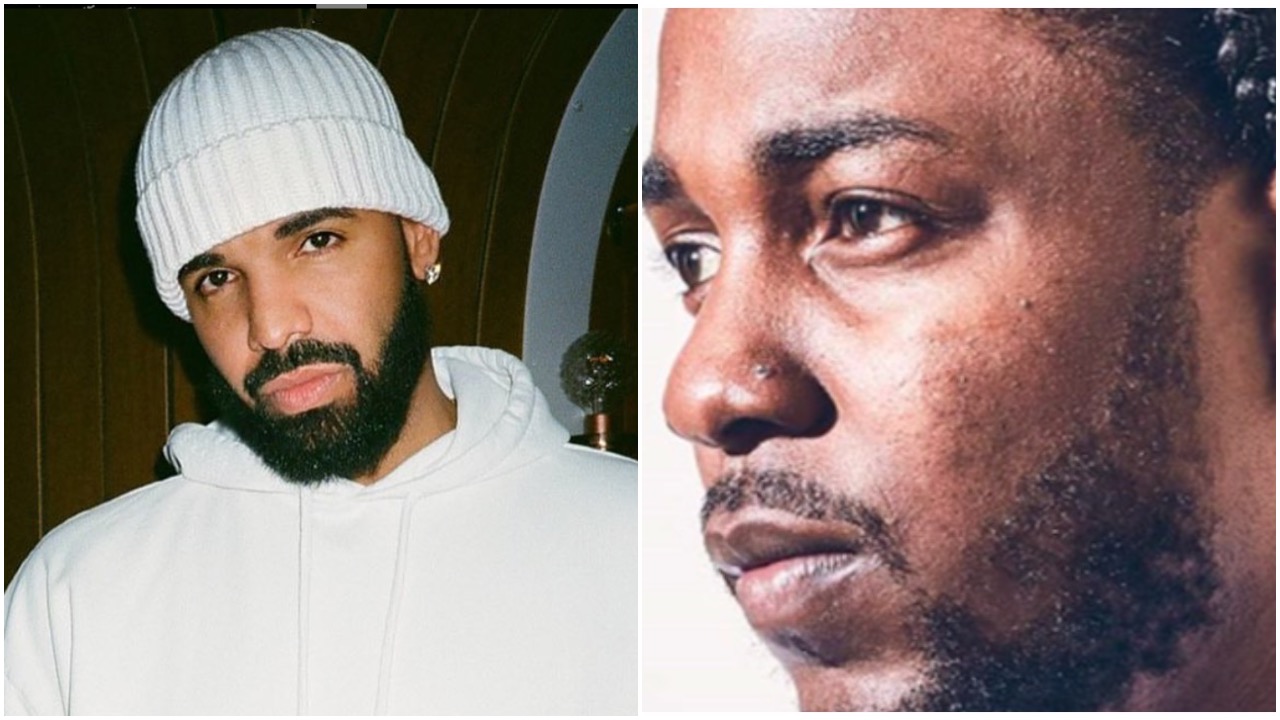 There’s a rumor swirling that Kendrick Lamar intends on dropping his album the same day as Drake. This would somewhat recreate the vibe of the  50 Cent-Kanye West same-date drop back in  2007. 50 and Ye were featured front-and-center on Rolling Stone magazine. In the case of K. Dot & Drizzy we’re left to speculation and the guidance of Joe Budden. Budden predicted back in mid-March 2020 that Kendrick has Drake on his mind and it doesn’t appear to be anything nice.

Drake has already committed to dropping by the end of this upcoming summer. If emcee-turned-podcaster Joe Budden is correct we’ll also be listening to Kendrick’s fifth album at that point also. Adding to the speculation, Kendrick Lamar was spotted in a couple of photos posted by legendary boxer James Toney. Notice the caption on the following post. Also, notice Kendrick’s shirt which reads in all caps, “I AM YOUR FATHER.”

Lamar moves with an aura of mystique ( Drake also moves with an aura albeit more rooted in subliminal disses). Kendrick may be sending another message standing next to bonafide knockout artist James Toney. Catch both posts below. Anyone interested in hearing what Budden had to say can jump to the 37 minute mark up top.

“Your boy and @KendrickLamar at the gym.” 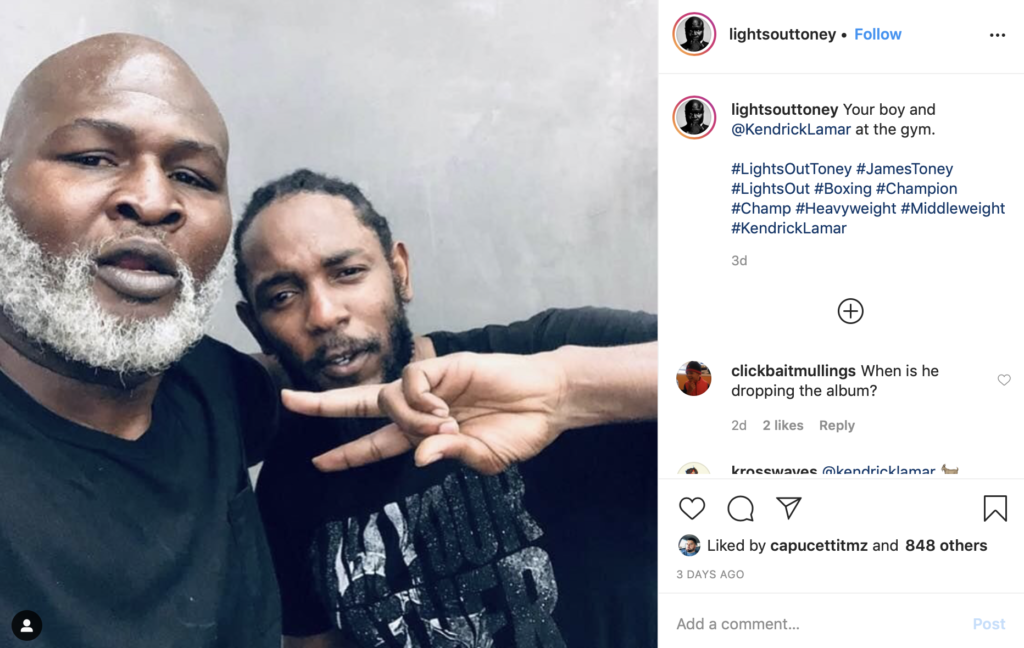 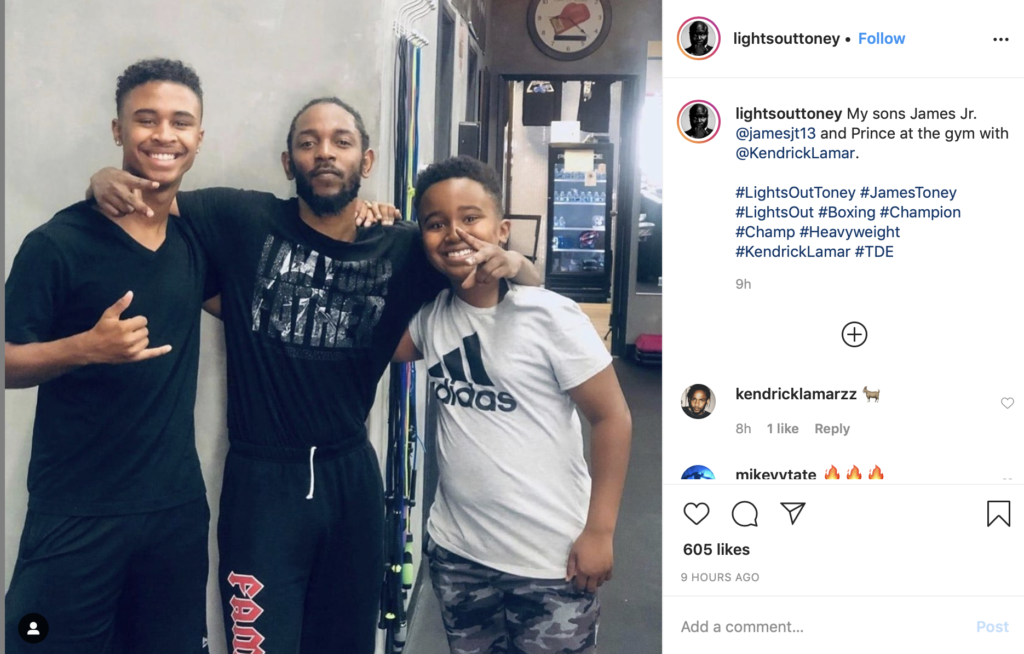