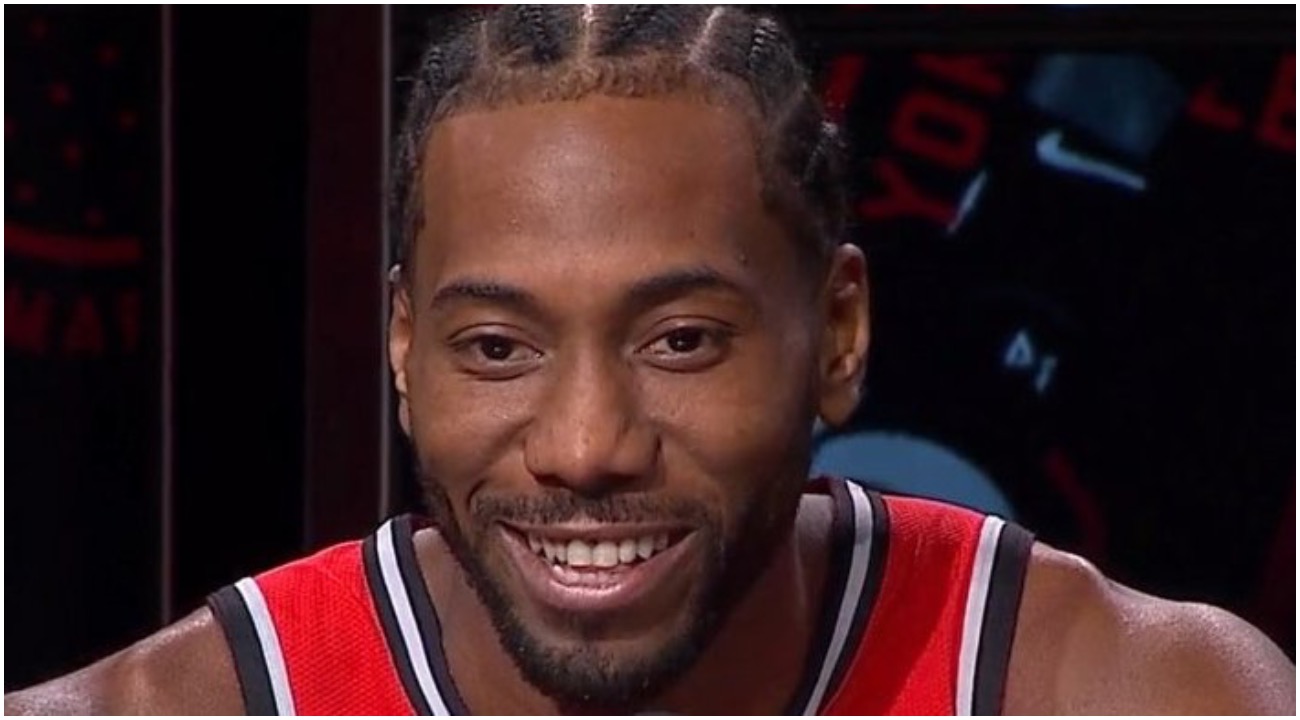 The decision by the AP was revealed after the Clippers beat the Lakers on Christmas Day for the second time this season in as many games played.

Kawhi captivated the basketball world after bringing the Toronto Raptors their first and only NBA title by defeating the Golden State Warriors last season. Leonard was named Finals MVP after averaging 28.5 points, 9.8 rebounds, and 4.2 assists. The bigger story eventually could be how Kawhi possibly could propel the Clippers to becoming LA’s favorite team.