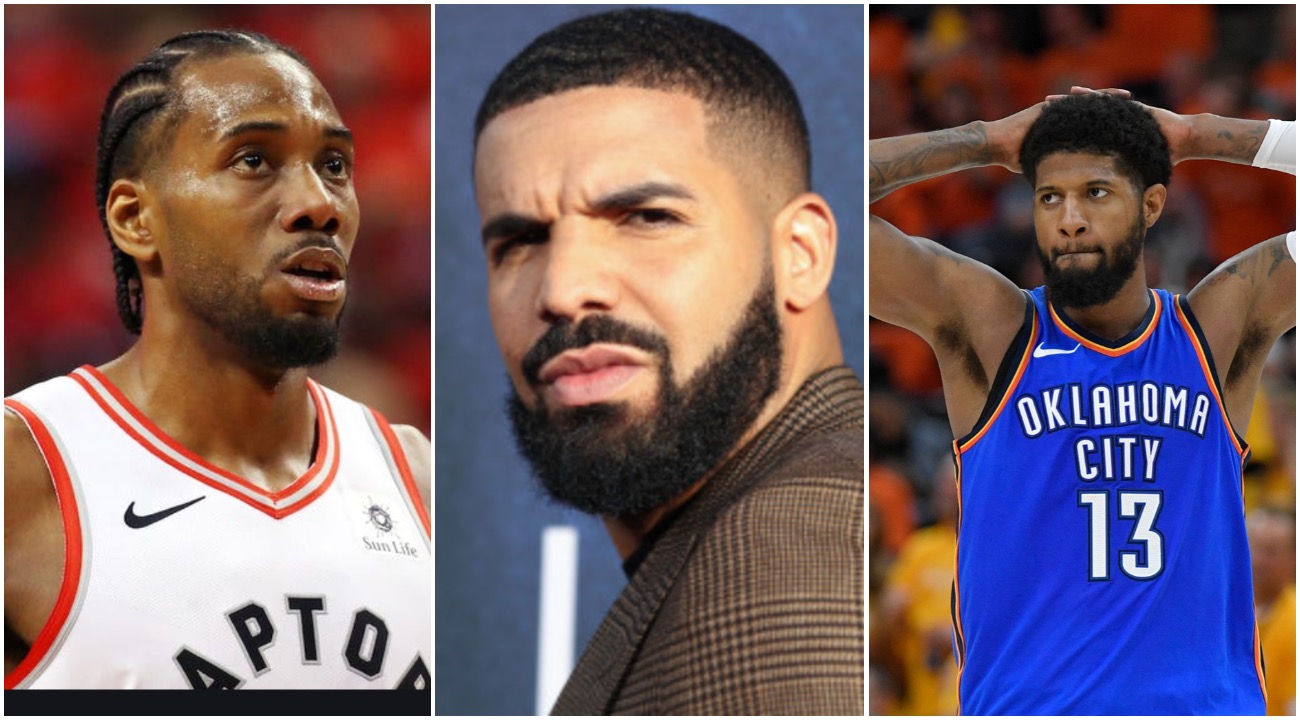 Kawhi Leonard and Paul George concocted their move to the Los Angeles Clippers at one of the least likeliest of places during the summer of 2019. ESPN’s Ramona Shelbourne writes that the City Of Angles-bred athletes met at Drake’s Los Angeles-area home on multiple occasions to devise plans to jointly bring their talent back home. These session reportedly came immediately after Kawhi brought Drake’s hometown Toronto Raptors their first NBA title in franchise history.

“There were countless text messages and phone calls and then two in-person meetings at Drake’s house in Hidden Hills, California. (Drake had befriended Leonard during his season in Toronto and let Leonard — who lives in San Diego — stay there when he was in Los Angeles for free-agent meetings.) By July 1, they had decided to put their plan in motion: Leonard told the Clippers that he was interested in playing for them but only if they could improve their roster by adding an All-Star-caliber player like George.”

Paul George called to congratulate Kawhi Leonard on winning a championship and then “it took on a life of its own.” After countless text messages, phone calls and two meetings at Drake’s house 👀, they were both home in LA. Here’s why that meant so much to George. pic.twitter.com/7Hr6weE89r

One has to wonder if in the video below Drake had any idea of what would come next?