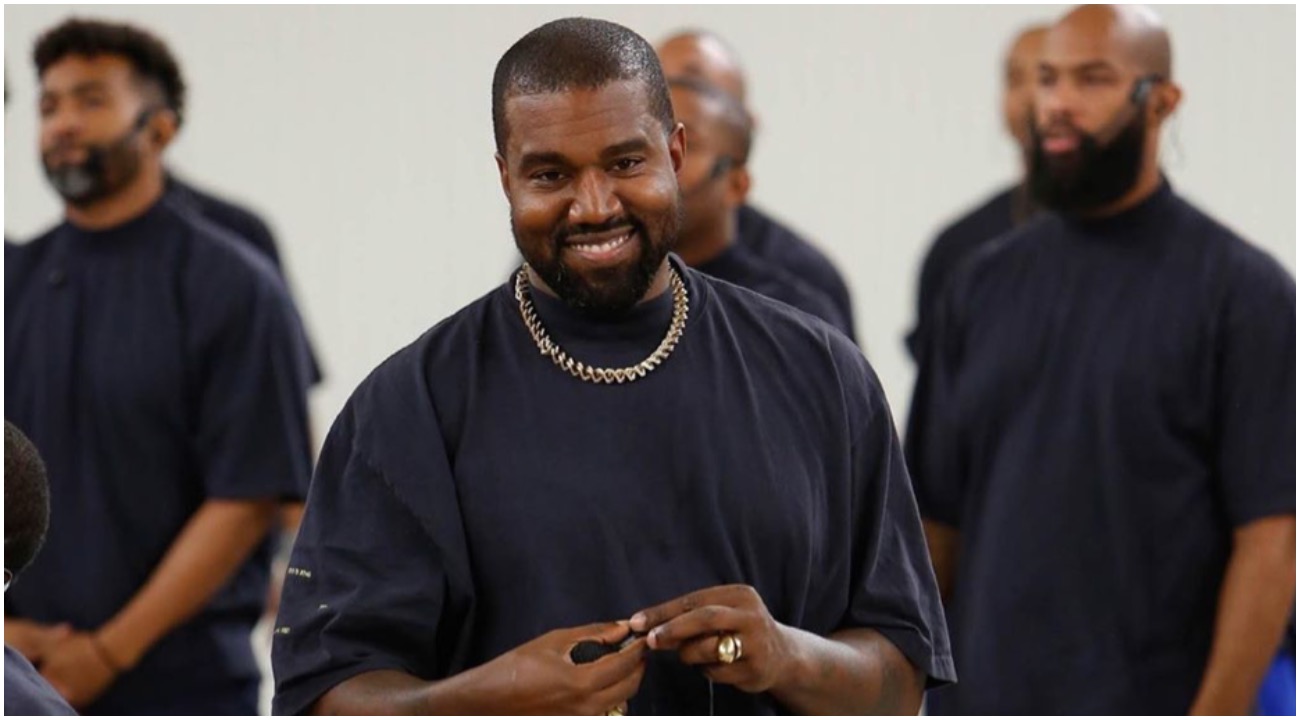 Kanye West’s album ‘Jesus is King’ was received with mixed reviews by rap fans. News is now surfacing claiming that Kanye will reportedly no longer be performing his older material in its original form.

TMZ reports that sources close to Kanye are claiming Ye is insistent about not performing older material. The same sources claim Kanye is very committed to his newfound faith. It was also noted he isn’t concerned with the reviews of the album and is only making music for God.