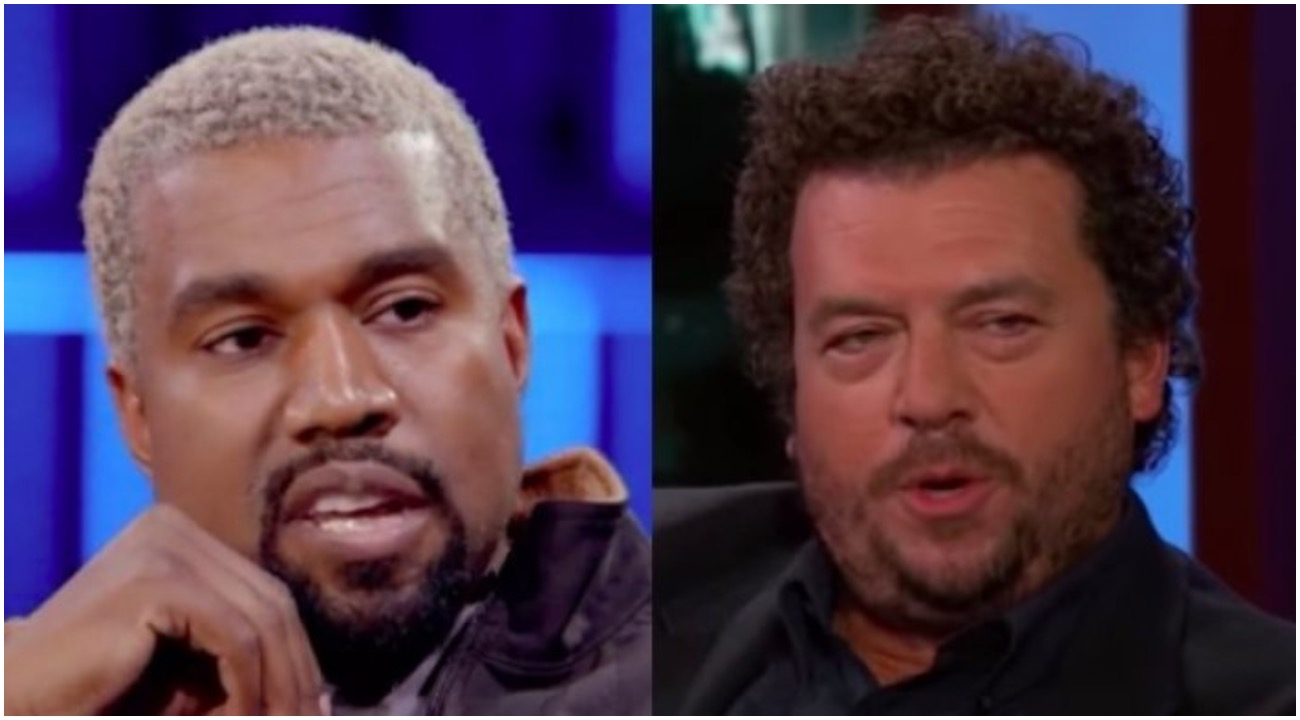 Kanye West certainly is genre-bending. He has zero qualms bucking the grain and treading paths other people refrain from crossing. News recently surfaced that Kanye is reportedly working on a biopic. However, what seems to be more interesting is who the newfound-Gospel entertainer requested to play him in the film.

Actor/ comedian Danny McBride says West asked him to star as the rapper in the biopic. McBride recently spoke with British daily The Guardian and revealed the intriguing news, stating,

“Kanye asked me to play him in a movie of his life. That was a pretty stunning phone call to get. I don’t know why he wanted me to do it. Maybe that sense of ego I’m able to portray? I have no clue.”

McBride added that Kanye even came to see him and his family and hung out with his son while he played Fornite, stating, “That was a pretty incredible day. Maybe someday we’ll make the film. Who knows?”