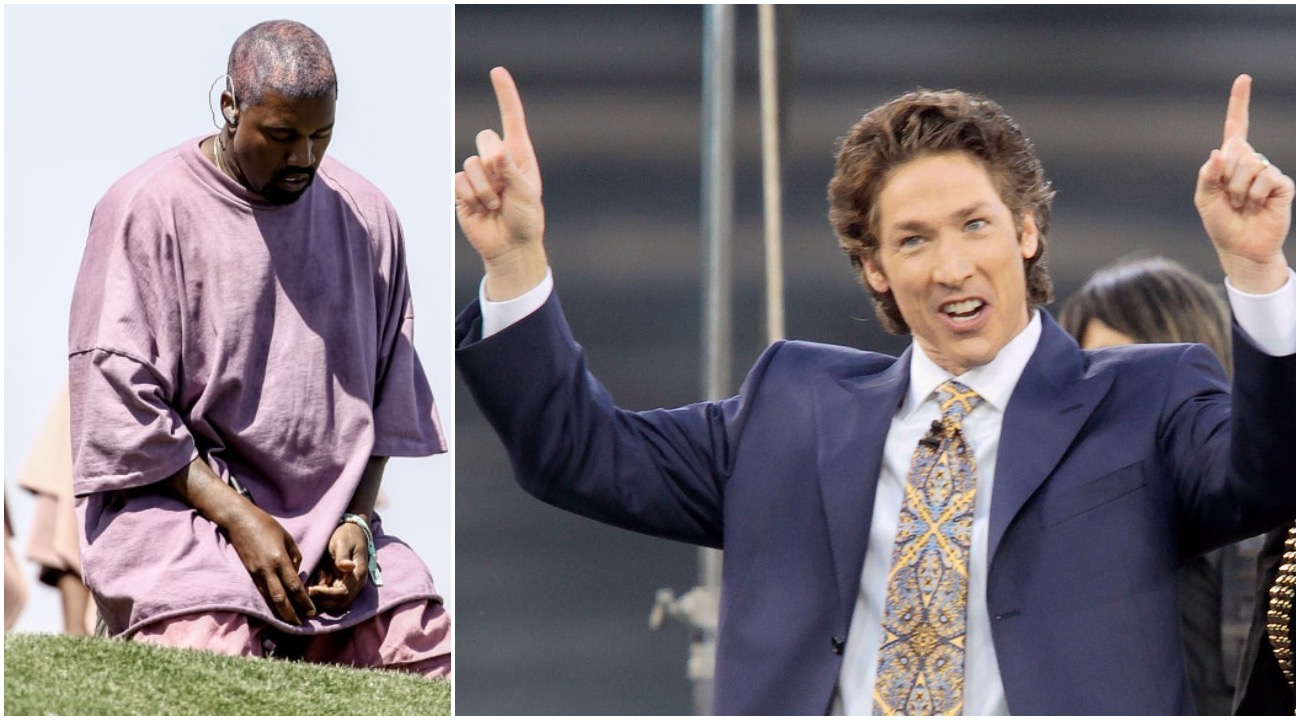 Kanye West and Joel Osteen have become brothers in faith although not all believers are convinced of their intentions. Can’t blame the naysayers because too many have come before Osteen & Kanye only to exploit faith. Nevertheless the show will go on after the preaching duo’s first event only a few weeks back at Osteen’s megachurch in Houston.

Considering their collaboration at Lakewood Church being one of the biggest Christian-themed events of recent memory it only makes sense that Osteen & Kanye their public spiritual journey in tandem. TMZ repored that, whereas a typical Lakewood Church service garners the attention of between 700,000 – 1,300,000 million people, Kanye’s ‘Sunday Service’ was viewed by 4.17 million unique viewers in total. This translates to between 4-6 TIMES increase.

According to a report made by TMZ, Joel Osteen will once again host his America’s Night of Hope tour where he visits multiple cities across the country putting on Night of Hope events. The outlet states that when Osteen makes his religious tour stop in New York at Yankee Stadium in May 2020, Kanye will be there as well to perform with his choir. It is said to be much like Kanye’s Sunday Service appearance at Lakewood Church and will be the pastor’s third time hosting his event at the stadium.

There hasn’t been any confirmation on how much the Yankee Stadium Night of Hope tickets will go for, but previous years have sold for about $15 apiece.