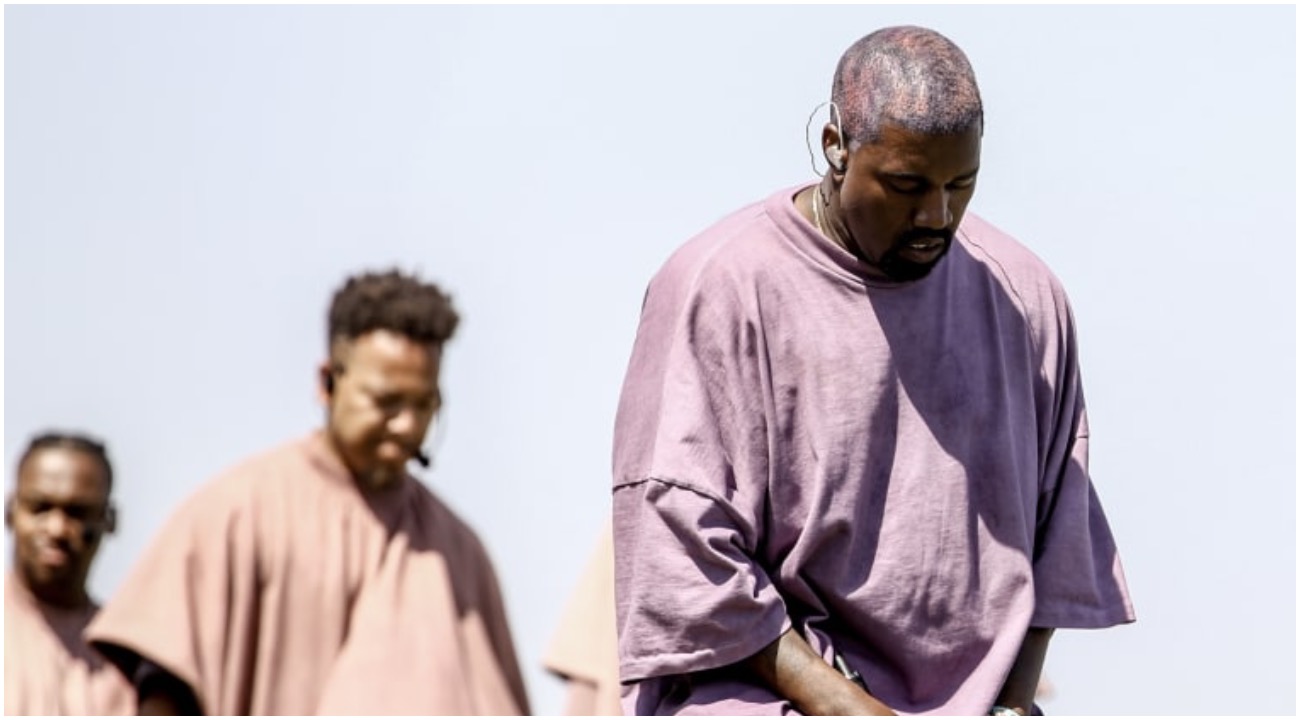 On Saturday (10/19), the Ye unveiled the official trailer for the movie ‘Jesus Is King’, stating, “We’re here to spread the gospel. I’m not here for your entertainment.” The footage was released at his ‘Sunday Service,’ as Kanye continues to preach his seemingly re-claimed religious beliefs.

In a voiceover on the video, Kanye channels the Bible reciting Mark 1:15.

“I’m an evangelist, so my music, my films, every conversation, every room I go in, we’re here to save souls, save you from eternal damnation…”

The film itself is directed by Nick Knight and releases in Imax theaters on 10/25, the same day “Jesus is King” the album is now scheduled to drop.

“Filmed in the summer of 2019, ‘Jesus Is King’ brings Kanye West’s famed Sunday Service to life in the Roden Crater, visionary artist James Turrell’s never-before-seen installation in Arizona’s Painted Desert. This one-of-a-kind experience features songs arranged by West in the gospel tradition along with music from his new album Jesus Is King — all presented in the immersive sound and stunning clarity of Imax.”