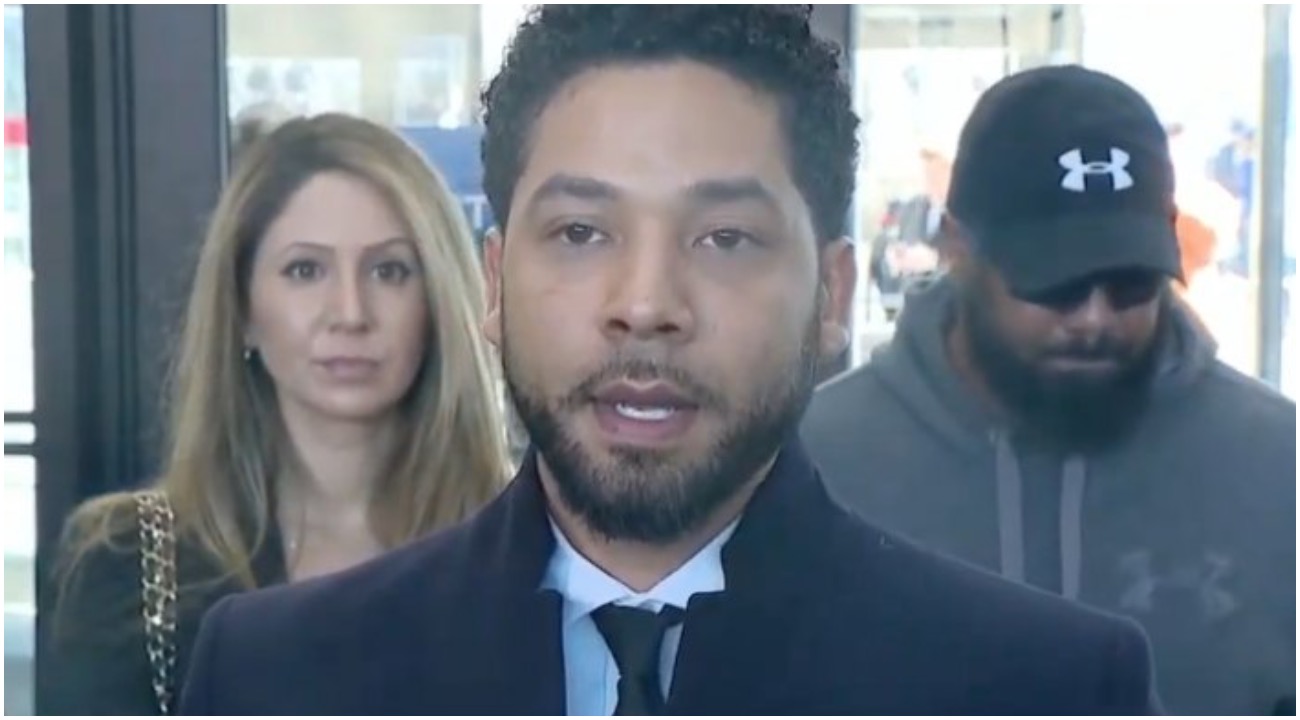 Chicago’s local FOX affiliate FOX 32 is reporting Jussie Smollett has been indicted on six counts of lying to the Chicago Police Department and an additional six counts for disorderly conduct. An official statement was made public after special prosecutor Dan K. Webb finalized the charges, stating,

“Dan K. Webb, special prosecutor for Cook County, today announced that the Office of the Special Prosecutor (“OSP”) has now completed all of its investigative steps regarding Jussie Smollett, and has made the decision to further prosecute Mr. Smollett. Based on the recommendation of the OSP, a Cook County grand jury returned a six-count indictment charging Jussie Smollett with making four separate false reports to Chicago Police Department officers related to his false claims that he was the victim of a hate crime, knowing that he was not the victim of a crime.” 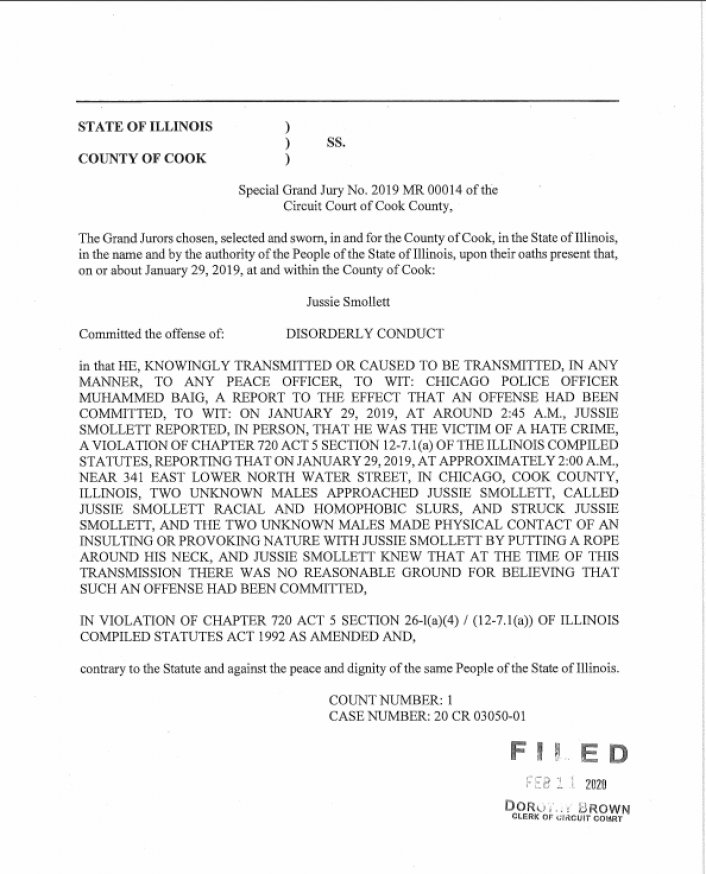 “This indictment raises serious questions about the integrity of the investigation that led to the renewed charges against Mr. Smollett, not the least of which is the use of the same CPD detectives who were part of the original investigation into the attack on Mr. Smollett to conduct the current investigation, despite Mr. Smollett’s pending civil claims against the City of Chicago and CPD officers for malicious prosecution. One of the two witnesses who testified before the grand jury is the very same detective Mr. Smollett is currently suing for his role in the initial prosecution of him. After more than five months of investigation, the Office of the Special Prosecutor has not found any evidence of wrongdoing whatsoever related to the dismissal of the charges against Mr. Smollett. Rather, the charges were appropriately dismissed the first time because they were not supported by the evidence. The attempt to re-prosecute Mr. Smollett one year later on the eve of the Cook County State’s Attorney election is clearly all about politics not justice.”

Anyone interested in reading the full indictment can find it here.