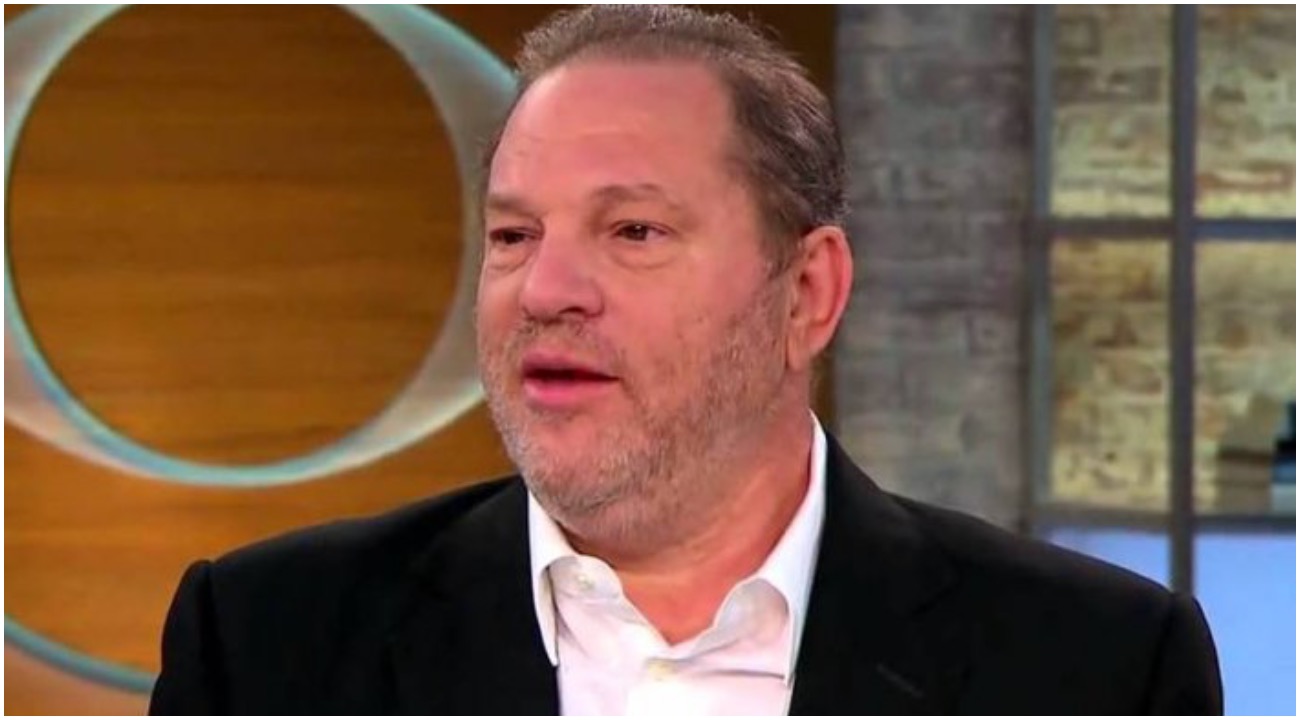 A New York judge reportedly upheld charges that could put the film director in prison for life over his sexual assault charges. ‘The Sopranos’ actress Anabella Sciorra claims Weinstein raped her in 1993 or 1994. Sciorra accuses Weinstein of forcing himself inside her Manhattan apartment before throwing her on the bed and allegedly raping her after she starred in a film for his movie studio.

Weinstein’s lawyers have reportedly argued against Sciorra’s allegation, but a judge ruled that prosecutors can use Sciorra’s allegation to demonstrate a pattern of allegedly predatory behavior. Weinstein could be facing life in prison if found guilty. His trial will begin on January 6, 2020. We’ll have more on this matter as the trial becomes available.