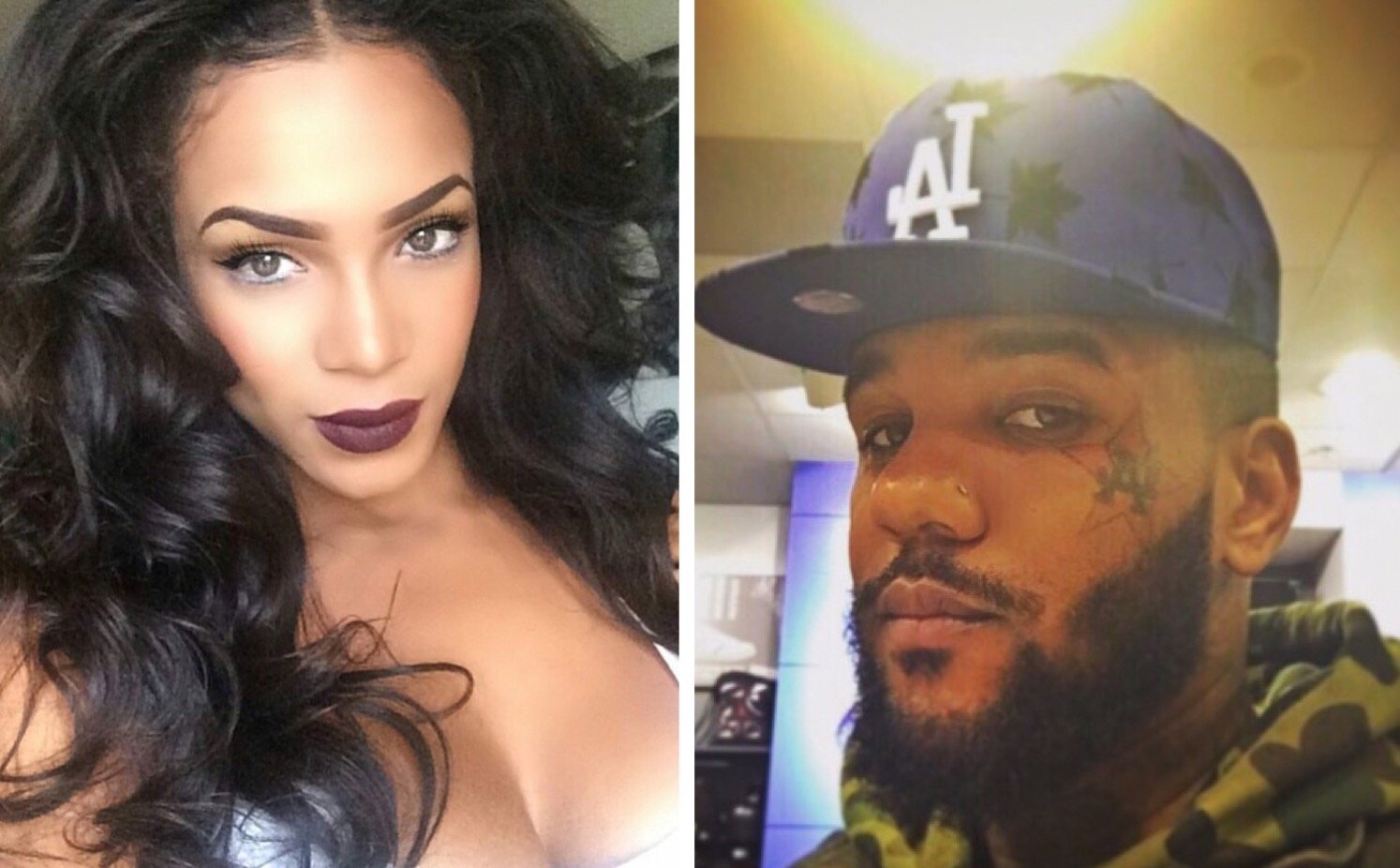 The Game has been adamantly trying to appeal the $7.1M judgment he owes to Priscilla Rainey. The Bompton emcee requested to have a retirial in the case. However according to TMZ, the judgement will stand and he must pay Rainey. The United States Court of Appeals agreed with the Northern District of Illinois, Eastern Division’s judgement to deny The Game’s bid to a retrial. The judge criticized The Game for failing to show up to the trial before asserting that his actions towards the She’s Got Game contestant were “deeply reprehensible.”

Rainey sued The Game a few years ago on claims that he sexually assaulted her while both of them were on the set for She’s Got Game. She accused him of being intoxicated on drugs before placing his hand into her dress and “forcefully reaching his hand inside her dress to rub her bare vagina and buttocks.”