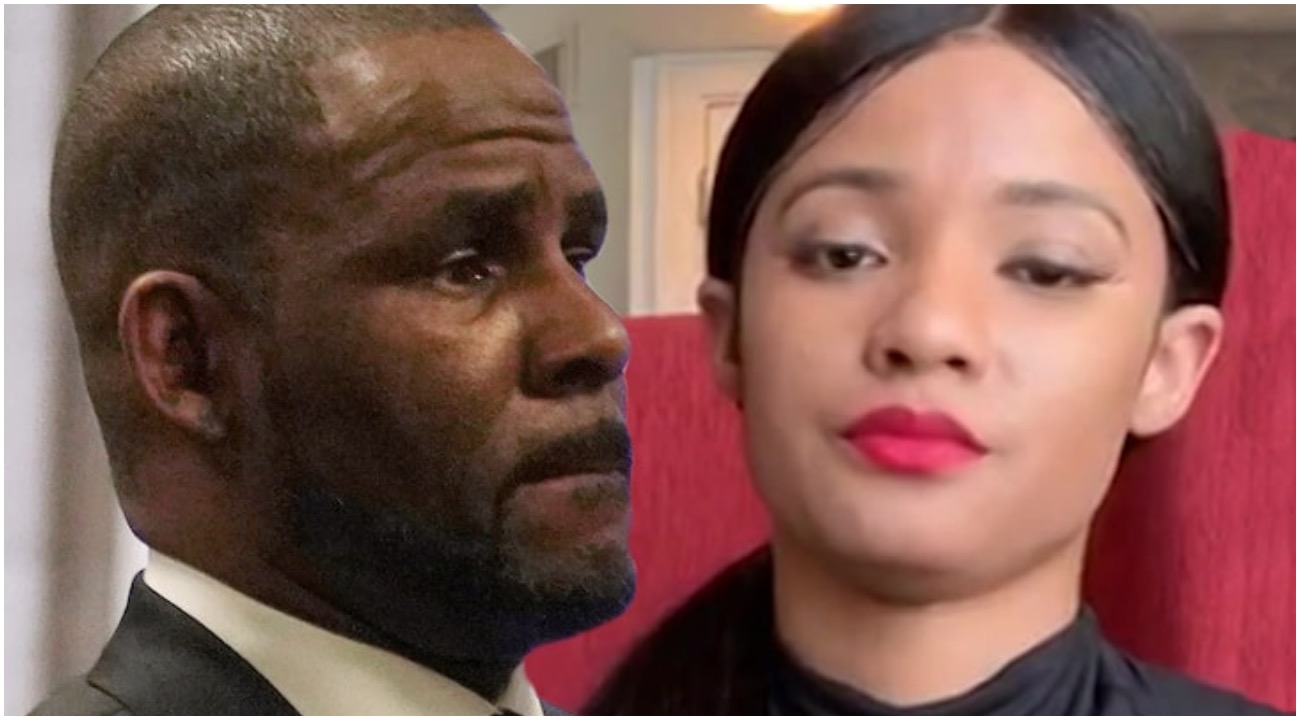 Joycelyn Savage claims she said no but R. Kelly (legal name: Robert Kelly) persisted to urinate on her, according to The Blast. Savage recently did a sudden 180-degree change-of-heart after years of supporting R. Kelly publicly even to the extent of consistently showing to his court appearances and praising the R&B singer on nationally syndicated, prime-time television programSavage is using wording to make it seem as though she is a victim to R.Kelly’s manipulation and is giving the appearance of someone who all-of-a-sudden had an epiphany. In her recent confessions, Savage also claims Kelly forced her to have two abortions and both operations took place in the singer’s home.

“I realized I was pregnant by this monster. Eventually, I ended up getting an abortion I was forced to get the surgery done at his house. He didn’t want me going to the hospital because news would break out.”

“I kept thinking to myself he just wants me to be safe, he wants the best for me he thinks someone is going to take me away from him. But it was me being delusional why would someone claim to love to keep me locked up like some damn animal.”

Although she’s now calling Kelly a “monster,” Savage claims she was forced by the singer to either call him “daddy” or “master” while the two were in a relationship. She further claims Kelly choked her once for calling him “babe,” stating,

“I had bruises around my neck, and I was told by him to wear a turtle neck or a scarf to cover them up whenever he would take me out in public.. I was frightened to tell anyone about this because of what he may do next.”

Kelly responded through his attorney basically stating Savage has broke up with him because his money has run out.