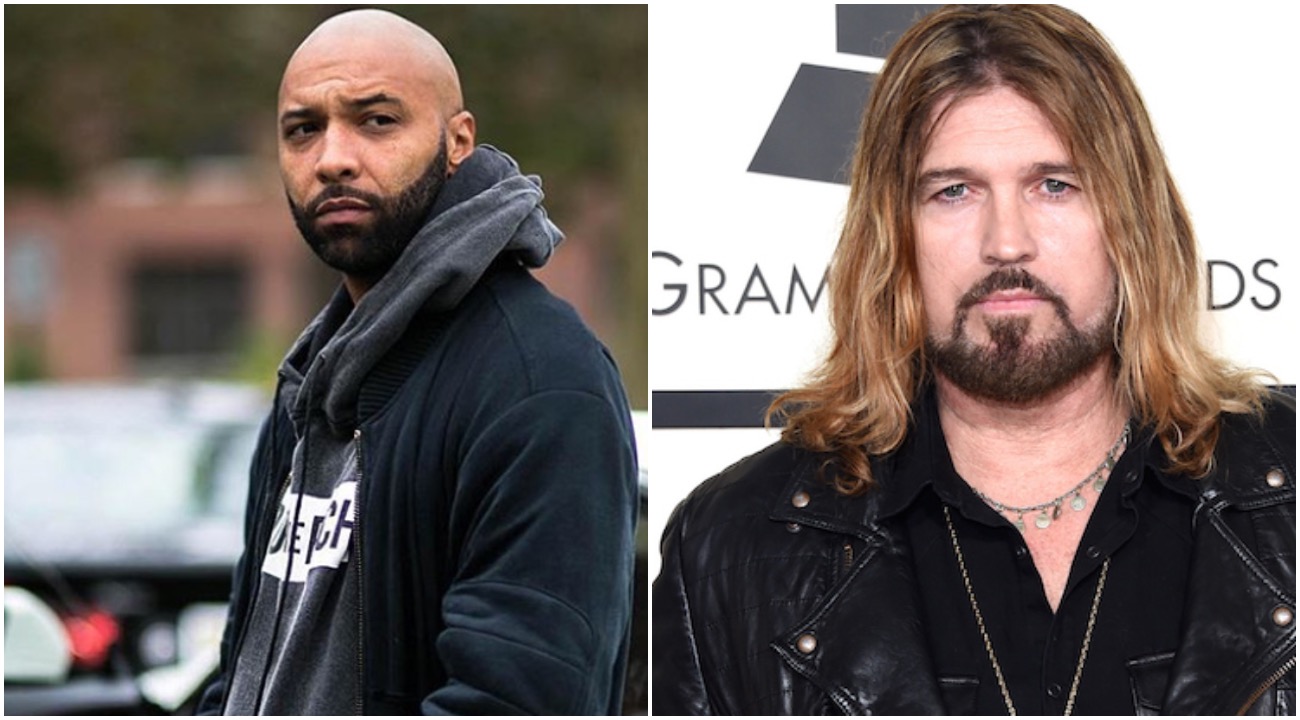 Some people have accused Billy Ray Cyrus of being insincere as to his respect for Hip-Hop culture for the projects he’s been involved with. The subject matter was discussed during this week’s episode of State of the Culture where Joe Budden was in no mode to tolerate any disrespect Cyrus’s name. Budden states,

“You’re a guest, and that’s what Billy Ray Cyrus has done every time he’s taken the stage…He comes and he says, ‘Thank y’all for having me.'”

Eboni K. Williams asked Remy Ma if she feels the country singer was “pandering” to his audience. “I’m not really sure,” Remy responded. Budden interjected.

“Pandering!? Nah, I’m not gon’ let y’all do that….We gotta stop that as Black people. Take a sh*t or get off the toilet. The little ni**a put a record out. The message was, ‘Hey, country won’t let me in. The White people are White people-ing again’. So, it took for Billy Ray Cyrus a** to come and say, ‘No, White people. Y’all gon’ take this ’cause I’m on this motherf*cka and I’m country.’ He stood up! So let’s not do that now that the kid has gotten all of the accolades. Let’s not even mention it!”

Catch the brief clip below.