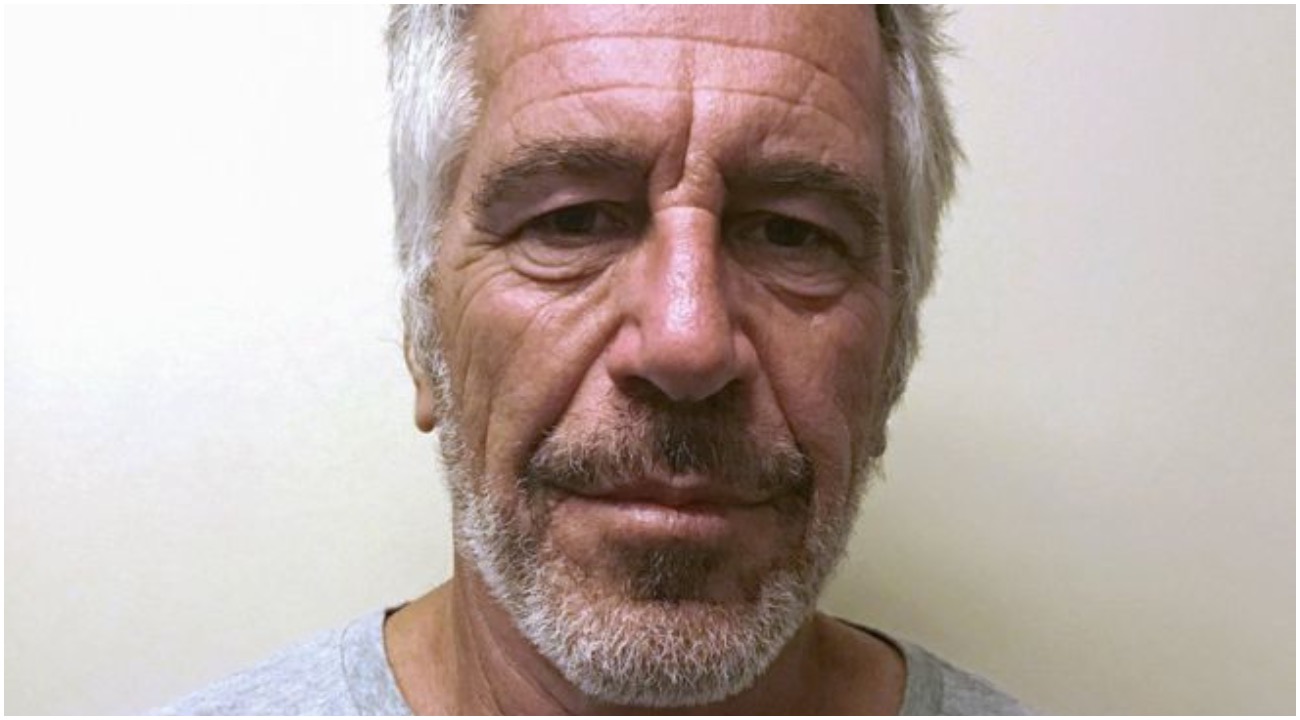 Dr. Michael Baden, a former New York City medical examiner (1978-79) who has worked on high-profile cases over a 50-year+ medical career, says Jeffrey Epstein’s death reflects a higher probability of homicide more so than suicide. Suspicions about Epstein’s condition were already running rampant even before his death. Following his death, few people seem to believe the storyline that Epstein actually committed suicide. Dr. Baden highly respected opinion, which he revealed to Fox News, will only further suspicions that a cover-up is in place and perpetuate conspiracy theories about America’s most powerful political circles and their ability to circumvent the law.

Dr. Baden highlighted Epstein’s two fractures on the left and right sides of his larynx while honing in on the late 66 year-old’s thyroid cartilage (i.e., Adam’s apple), in addition to another fracture on the left hyoid bone situated above the Adam’s apple. Baden explained that the information is inconclusive however the fractures were rare, stating,

“Those three fractures are extremely unusual in suicidal hangings and could occur much more commonly in homicidal strangulation,” and “I’ve not seen in 50 years where that occurred in a suicidal hanging case,”