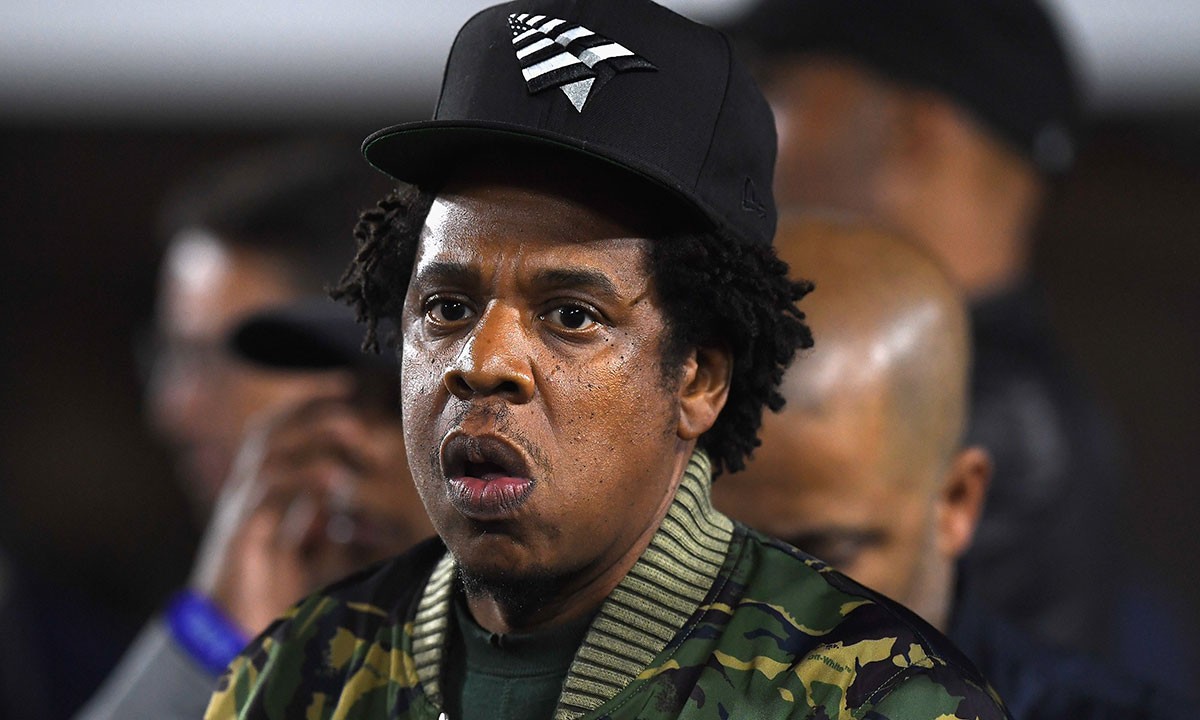 Many people were upset by Jay-Z opting to remain seated during the playing of the National Anthem for Super Bowl LIV (see here), while others were supportive of the Roc Nation founder. During a visit Tuesday (2/4) to Harlem’s Ivy League Colombia University, HOV was asked about whether or not he was trying to send a message by remaining seated during a question and answer session. His response was simple: “It actually wasn’t. Sorry.”

In the August 2019 press release put out by the NFL regarding it’s business deal with Roc Nation, the league states: Roc Nation, the entertainment company founded by rapper and businessman Shawn “Jay-Z” Carter, is entering into a multiyear partnership with the NFL to enhance the NFL’s live game experiences and to amplify the league’s social justice efforts.

There we all have it. Jay’s attention was focused on making sure his company (i.e., the people he cuts pay checks for) is doing their job at optimum levels. Jay-Z was observing his company at work, including Demi Lovato who happens to be a client for Roc Nation (along with both halftime performers Skakira and J-LO).

Jay-Z also explained to his Colombia U. audience,

“The whole time, we’re sitting there, we’re talking about the performance and right after that, Demi comes out and we’re talking about how beautiful she looked and how she sounds and what she’s going through in her life for her to be on the stage, we’re so proud of her,”

HOV also noted, “It just happened…I didn’t have to make a silent protest. If you look at the stage, the artists that we chose, Colombian [Shakira], Puerto Rican JLo … we were making the biggest loudest protest of all.”

Indeed, many observers feel as though the Halftime show was a political message in the sense that children, specifically Latino children, were shown in cages. 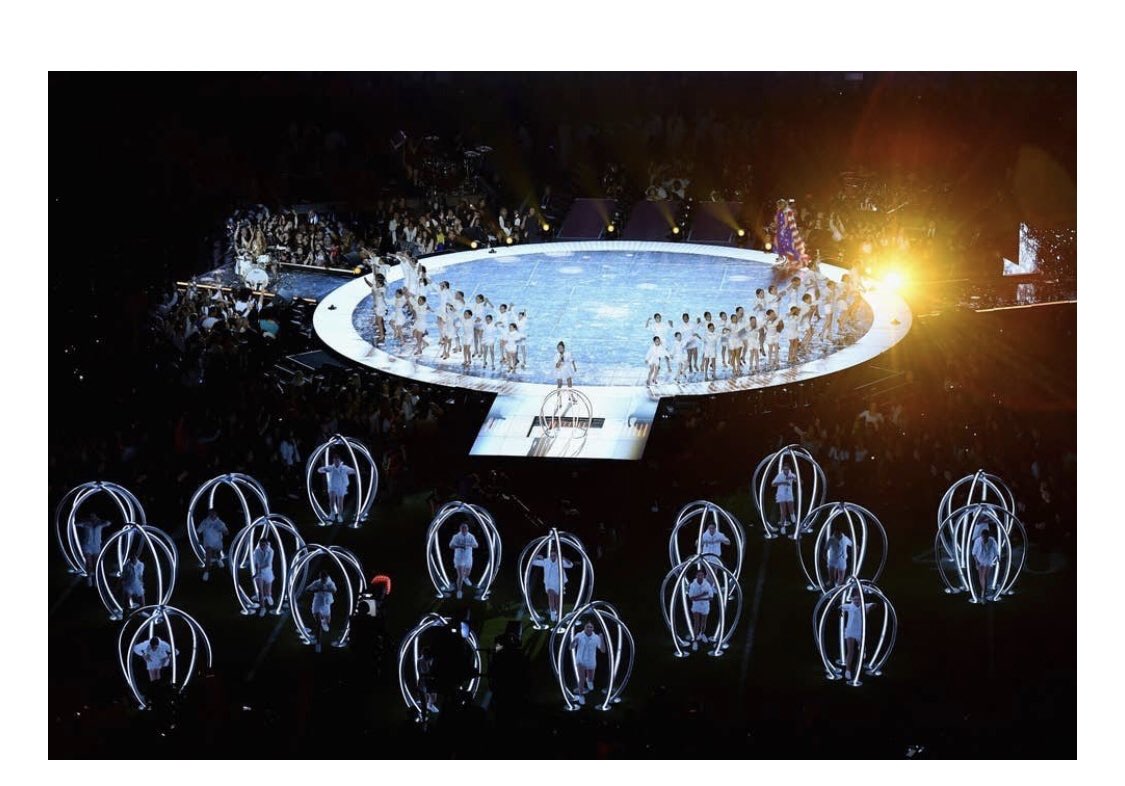