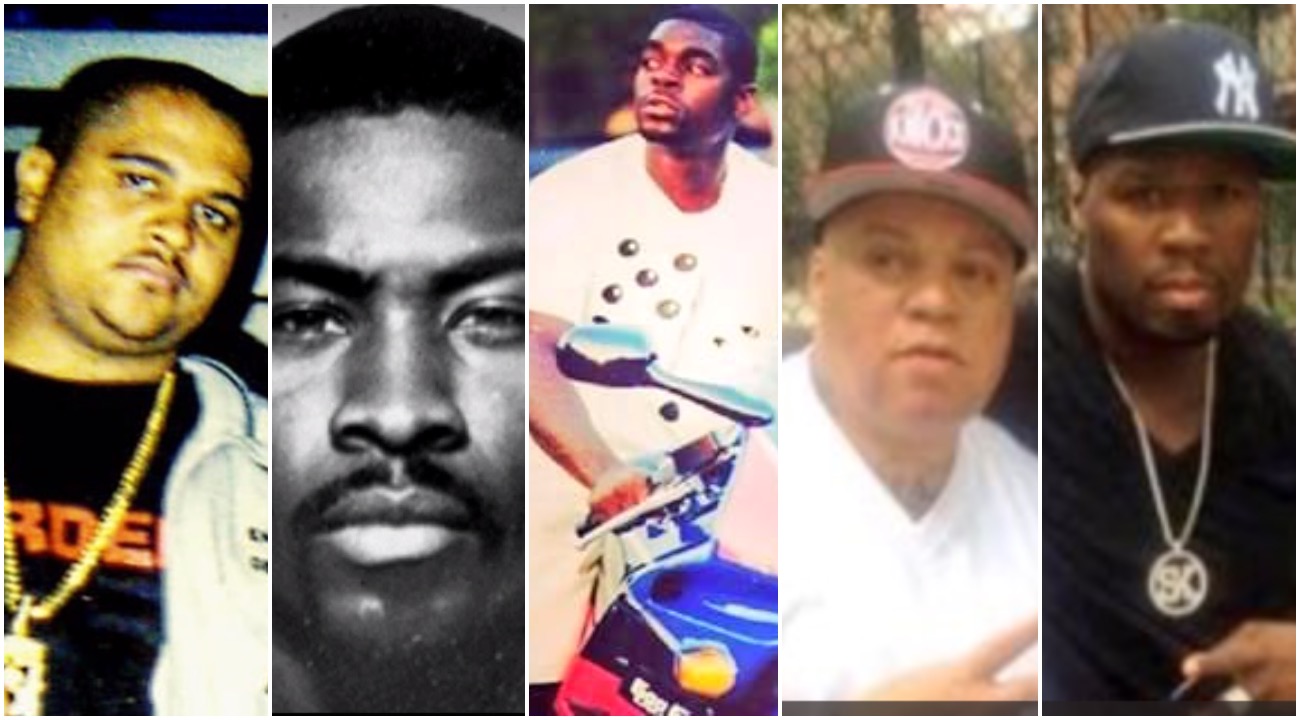 The Crack Era is largely misunderstood for multiple reasons. Of course, the U.S. Government has an interest in preventing the truth from disseminating as how cocaine worked its way up from South America to the predominantly Black-American neighborhoods. Journalist Gary Webb did a thorough job breaking down the conspiracy behind the Crack Era and it’s relationship between elements of the American government, foreign based organizations and the Crack Epidemic which devastated America’s Black communities. Webb, as a journalist, helped the San Jose Mercury News win a Pulitzer Prize for previous work–the highest journalist award one can be recognized with. Read more about Gary Webb here.

It was in the context of the Crack Era that the Supreme Team came to fame. We’ve included some photos below to offer context to Irv Gotti’s story on Drink Champs. 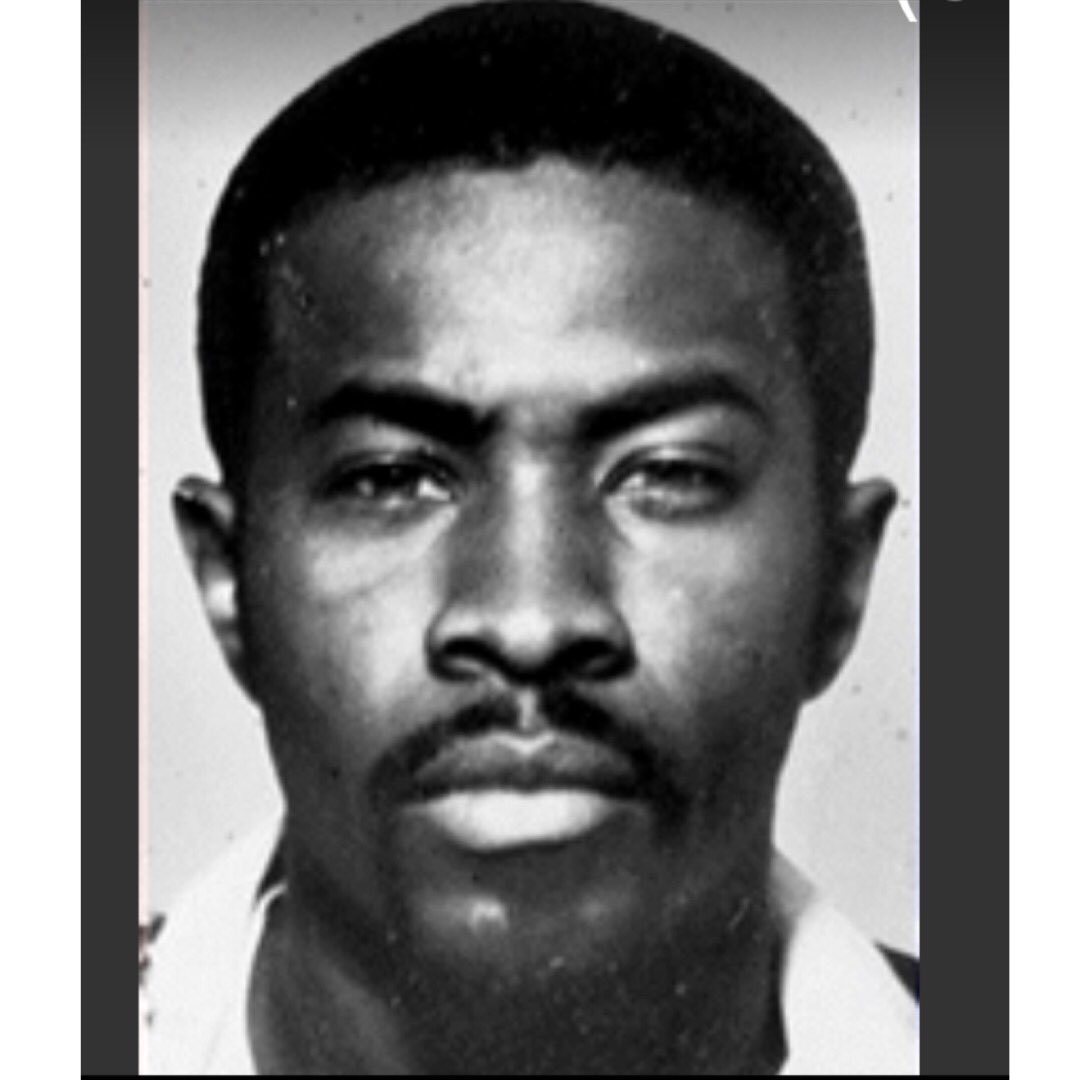 Colbert “Black Jus” Johnson Black Jus is believed to have been killed by E-Moneybags. E-Moneybags is suspected of wanting to shoot and kill Supreme but instead allegedly shot Black Jus before the latter eventually bled to death. 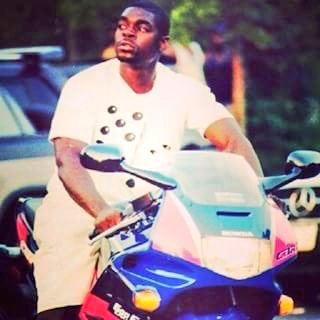 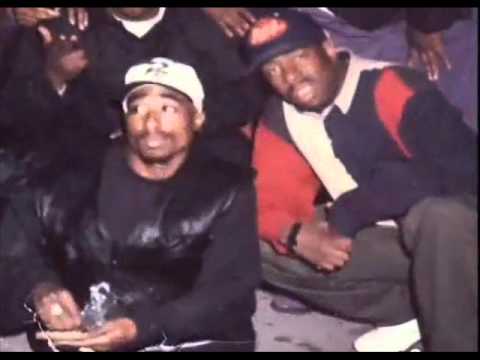 Jay-Z perfomring live with Black Jus in the background. 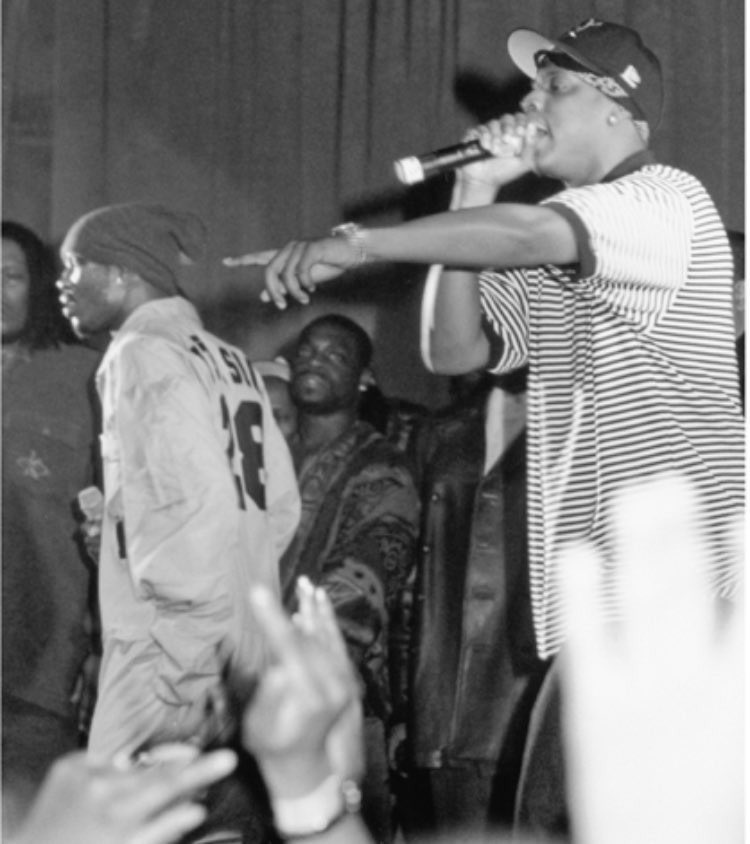 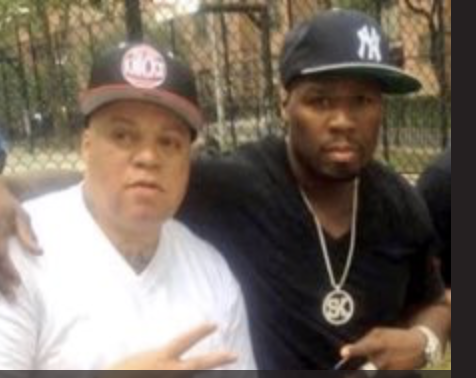 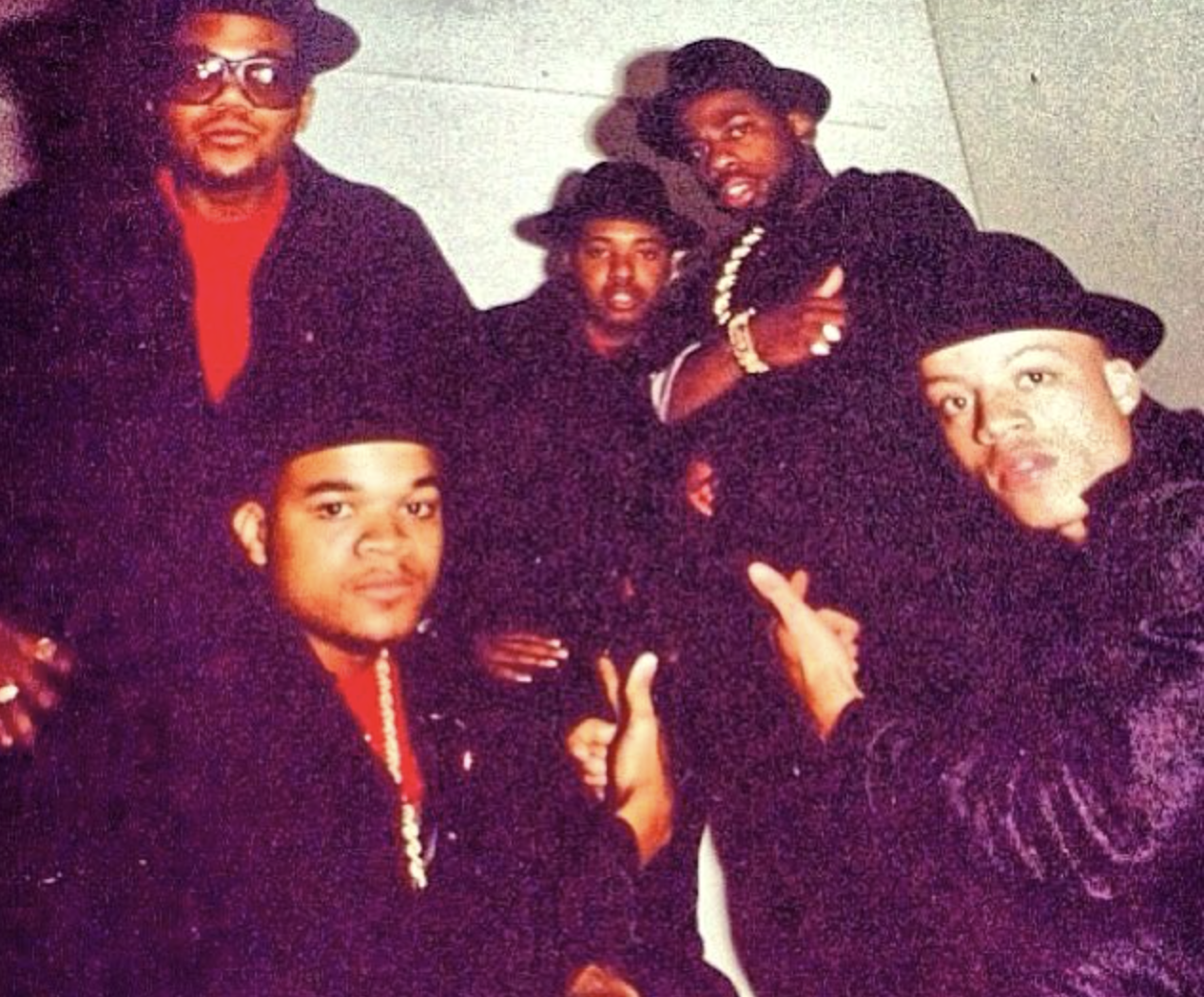 The following excerpt is taken from Prodigy’s book My Infamous Life. Below that we’ve included segments of the Irv Gotti Drink Champs interview. Rip to the deceased. 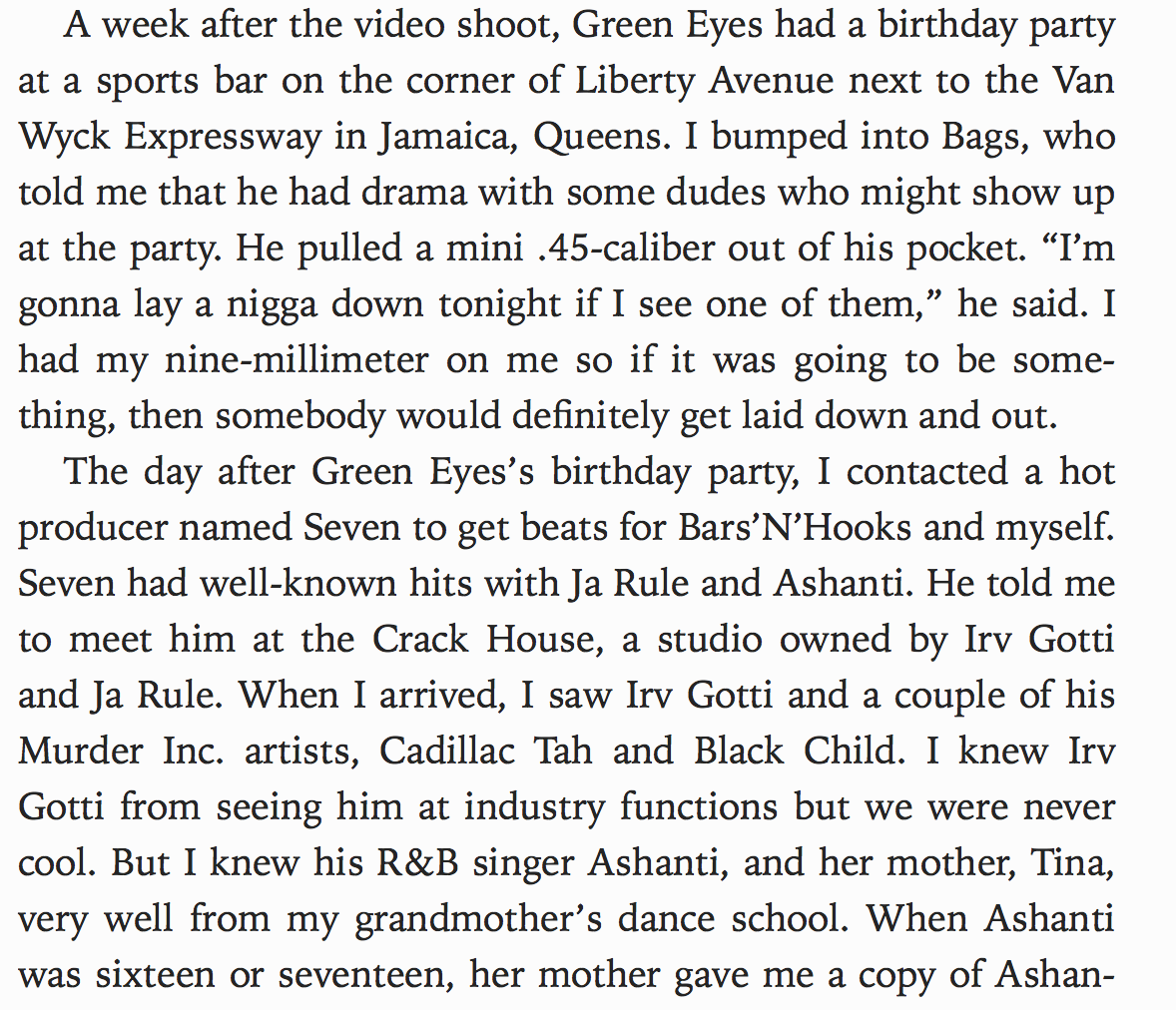 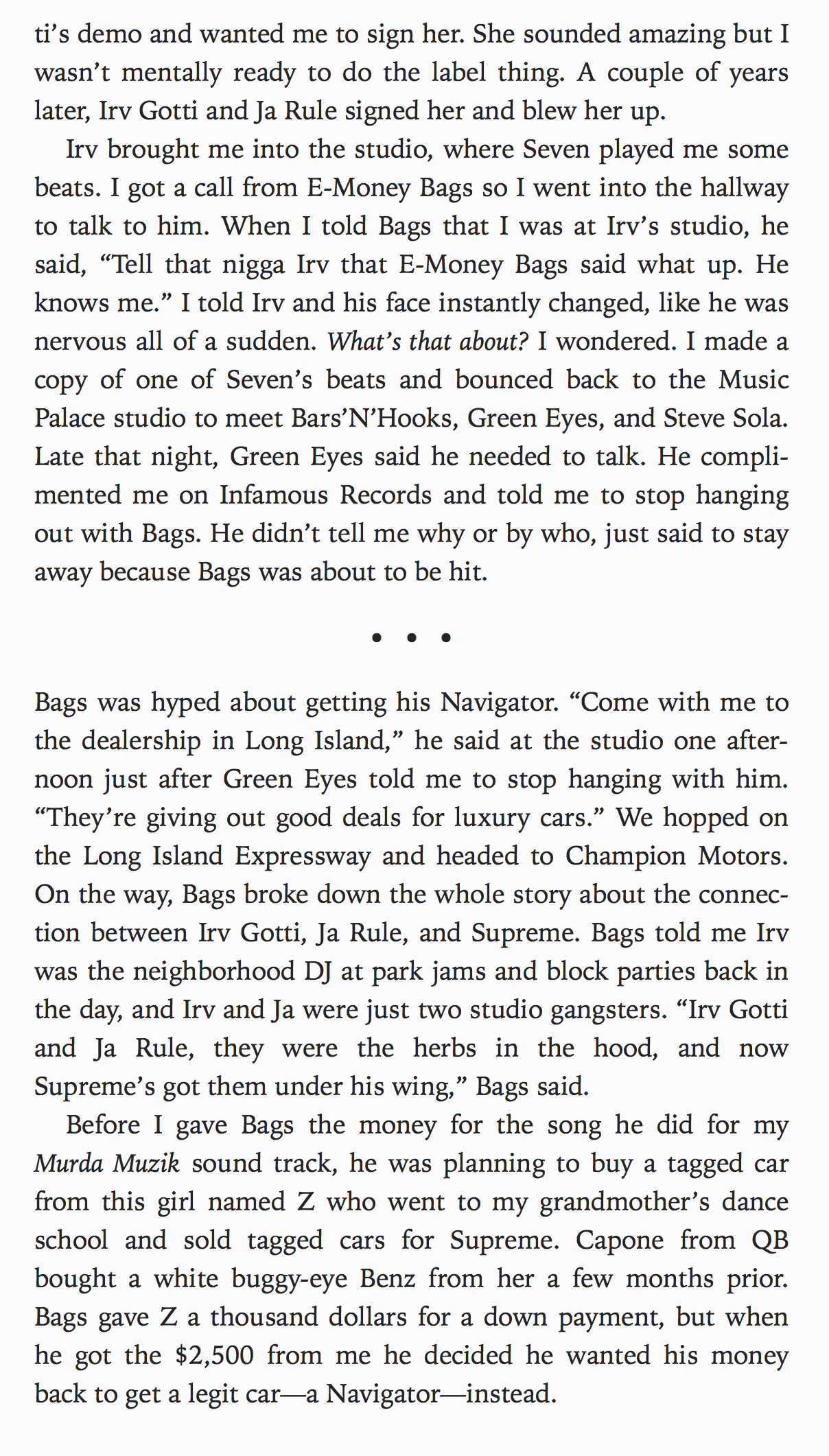 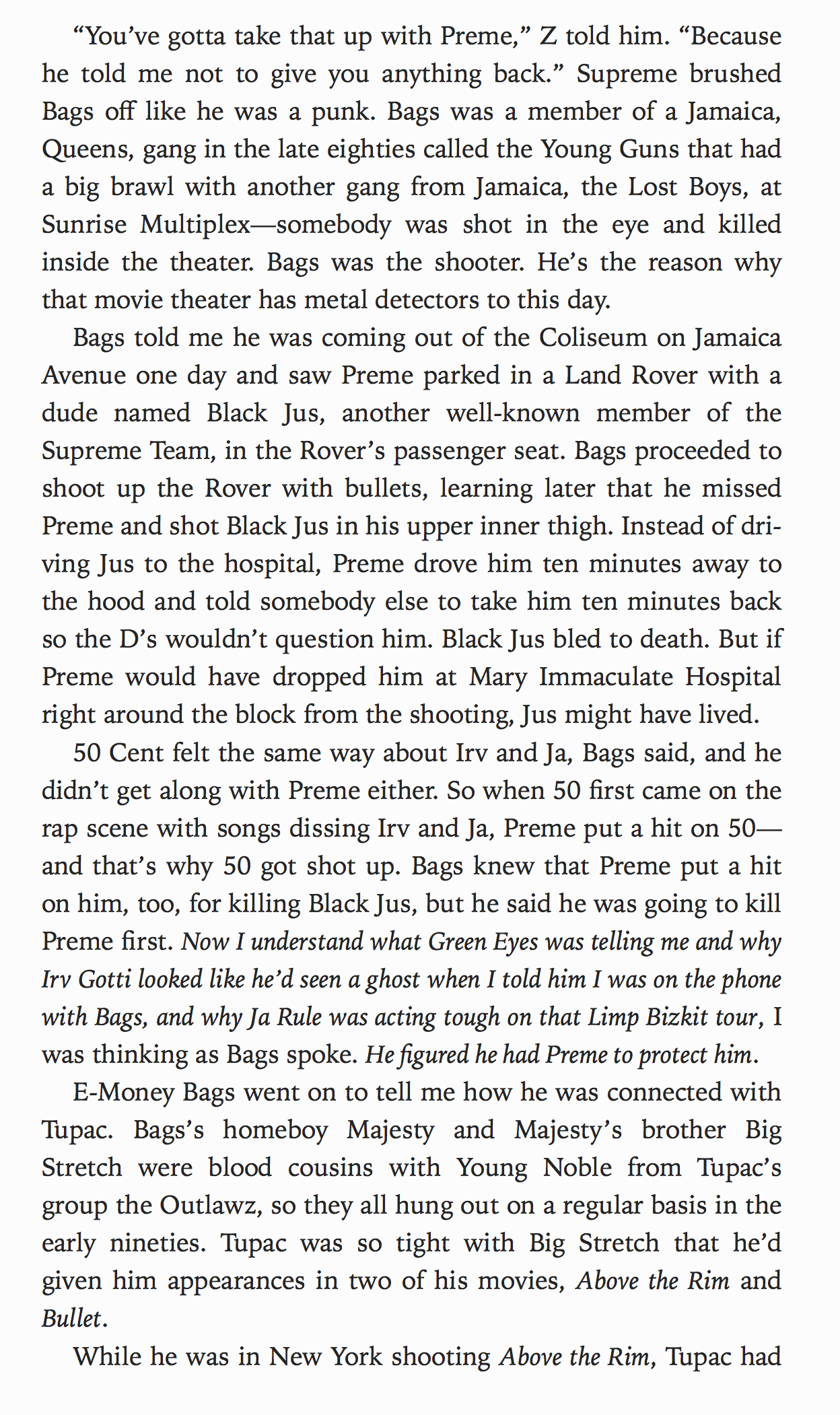 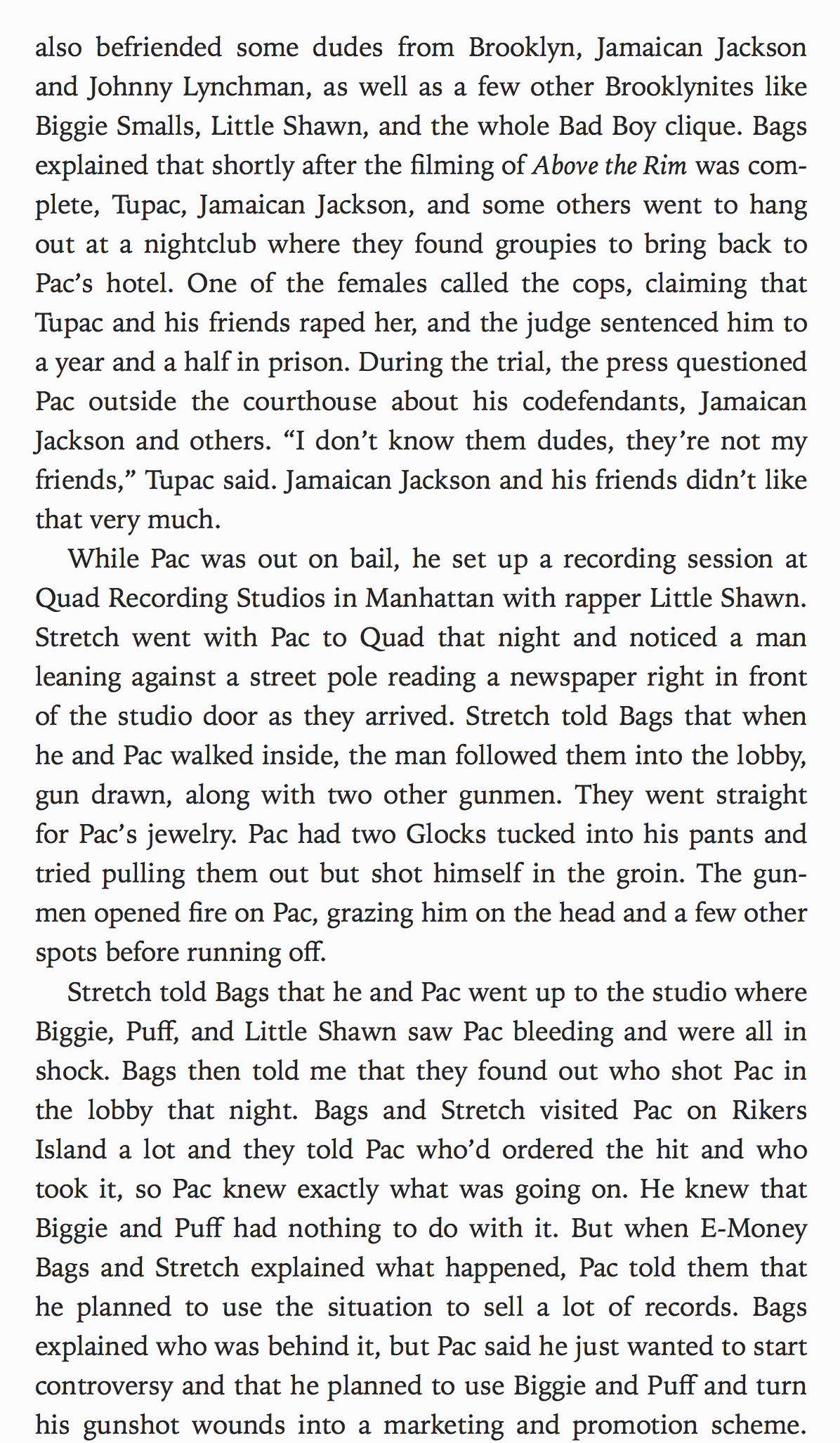 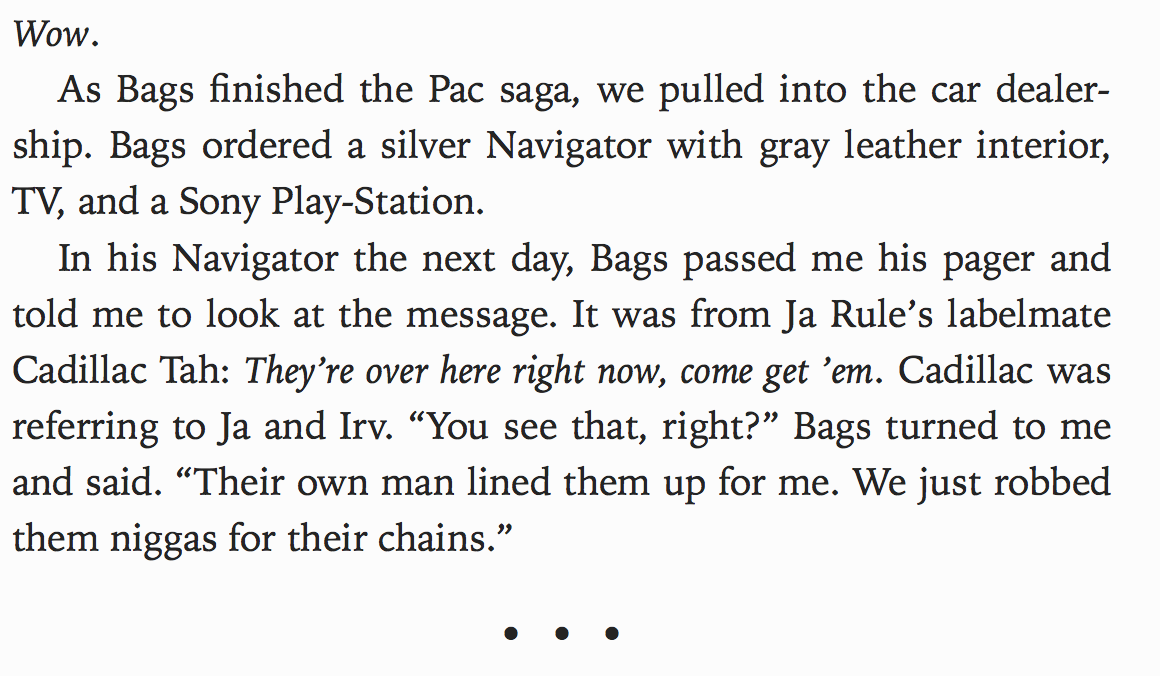