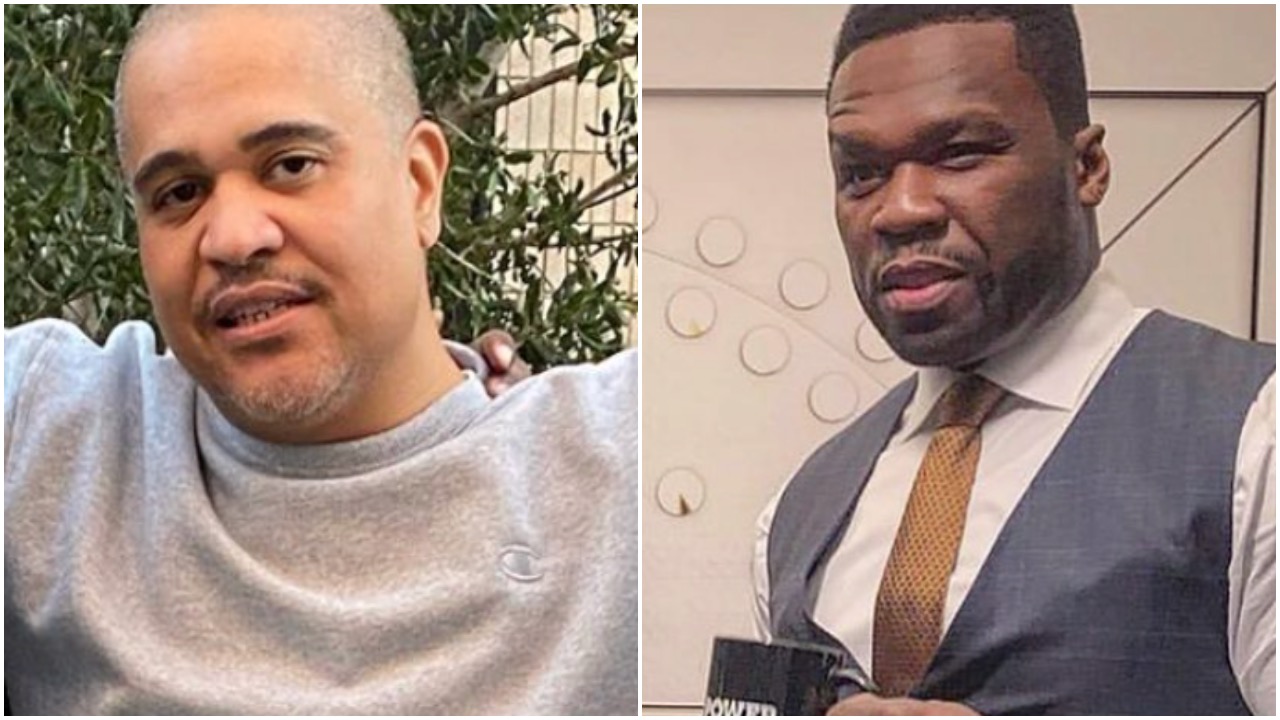 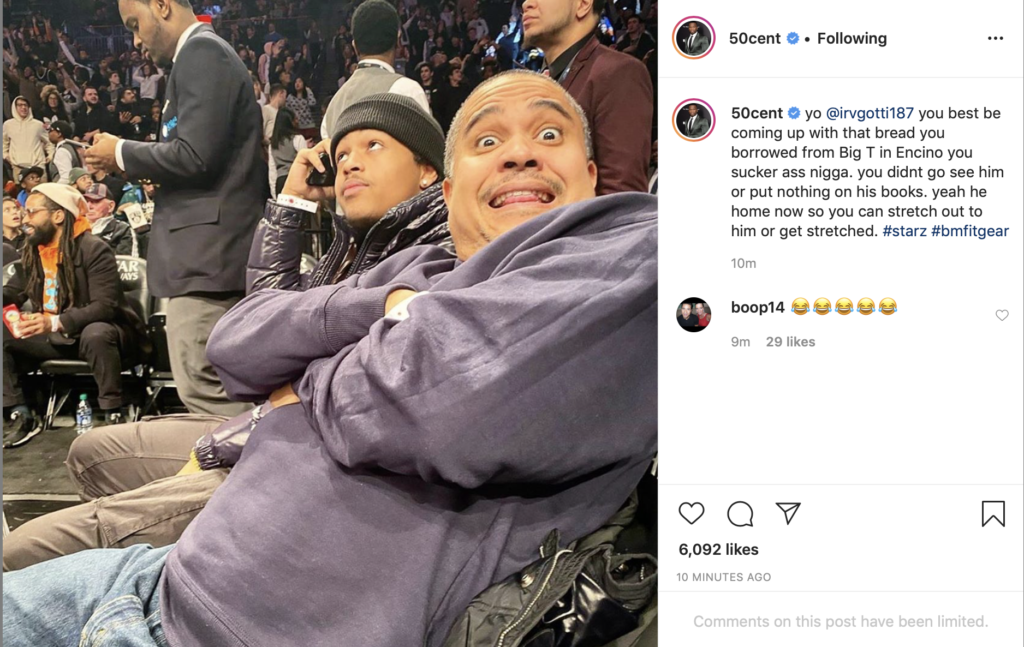 Then, Irv for a second time addressed 50 yesterday (5/9) via IG by reposting his initial tweet and added commentary in the caption, stating,

“Like i hate that I have to post this. But I just posted about my ni**a Dre Passing and in my comments. Yall are saying bullsh*t. If y’all don’t know by now that homie is a clown and on my d*ck and will say or do anything for attention. I do not owe T or any man a penny. That’s not who I am. Me and T are cool. Let T say I owe him a penny or he gave me money. That will never happen. Because. Me. Irv Gotti never took 1 penny from him. I have always been super cool with my BMF ni**as. That goes for T. And it definitely goes for MEECH. With whom I had a closer relationship with. Nothing but Love and Respect. So until you hear T say something. Stop with the clown sh*t with the clown. Happy your Home T. Hope Meech comes Home too. I wish you both nothing but Success and Love!! Now please. Stop entertaining homie the clown. And his lies and Bullsh*t. I’m focused. Back to doing what I’m doing. And living my life. As a MAN!! #visionaryideas #murderinc#supremeteammovie #talesseason3#trapqueens #theoperator #theclique#iwannaseeyouless #murderincdoc#supremeteamdoc #murderinctvseries I have a lot of sh*t to do. No energy or time for clown sh*t.” 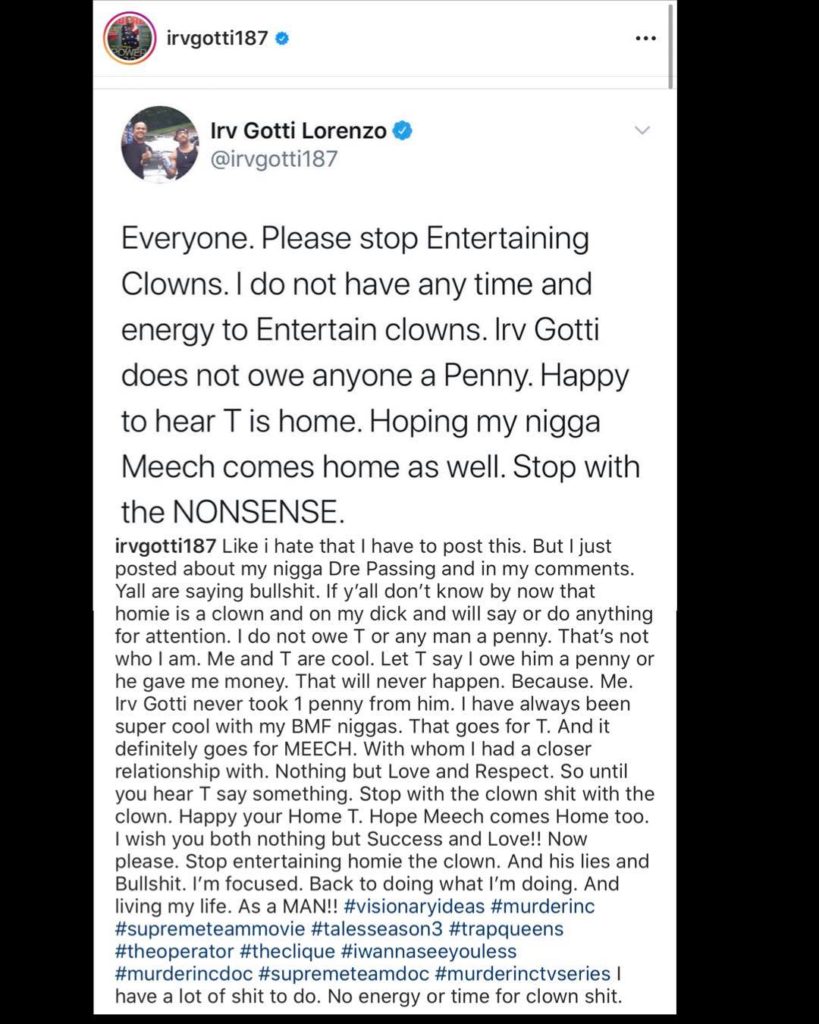 It was only last month that Irv Gotti had the following to say about 50 during a VladTV interview.