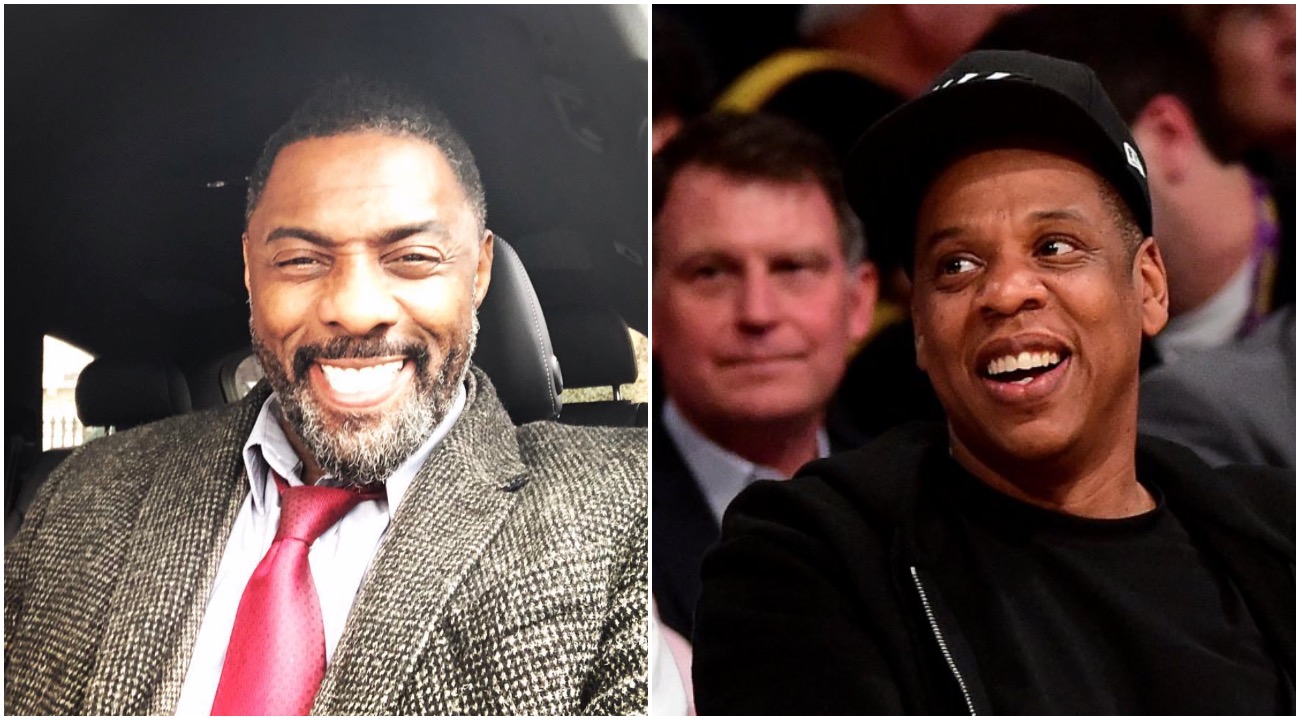 Idris Alba has secured the star role in the upcoming film ‘The Harder They Fall.’ Deadline reports Jeymes Samuel will be making his directorial debut. The film will be produced by James Lassiter (The Pursuit of Happyness) and Lawrence Bender (Pulp Fiction) and Jay-Z and will stream on Netflix. Jay-Z & Jeymes will also be responsible for creating the movie’s soundtrack.

The synopsis of the film is summed up as, “When outlaw Nat Love (Majors) discovers that the man (Elba) who killed his parents two decades ago is being released from prison, he reunites with his gang to track his enemy down and seek his revenge…”

As of now there is no official release date. One can assume more stars will be added to the lineup.