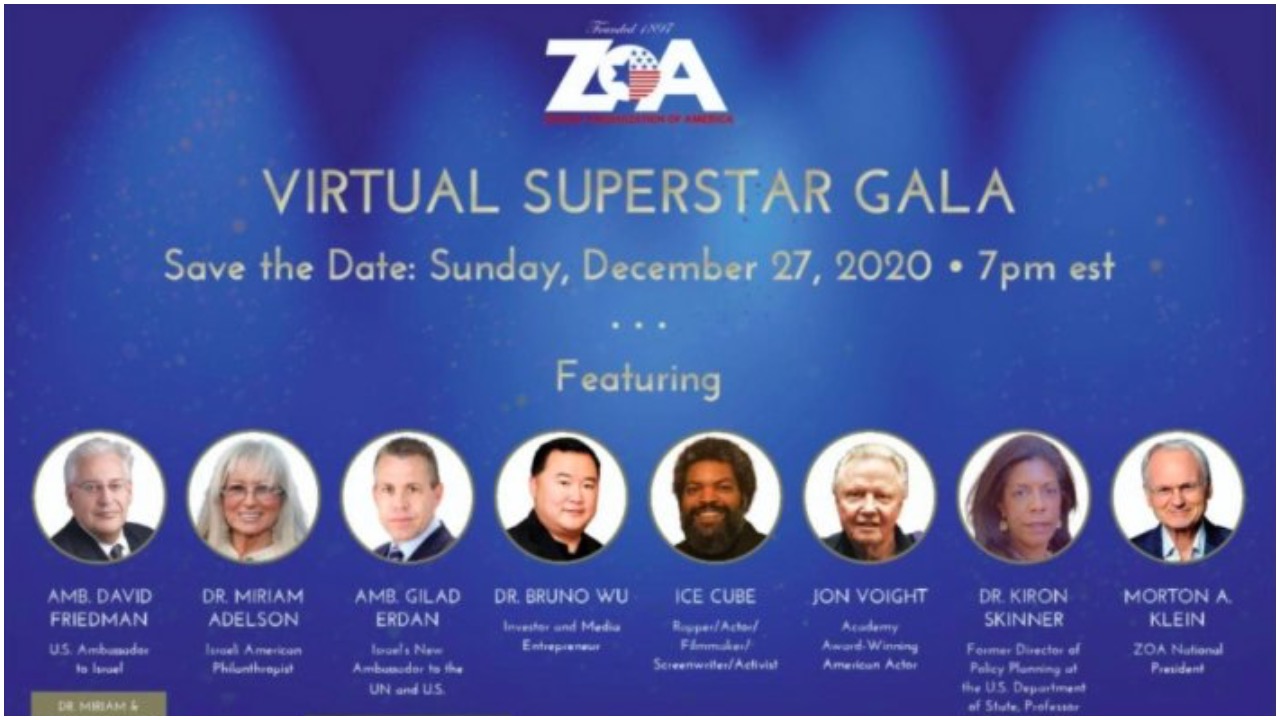 2020 appears to be completely altering the landscape of American politics. We can thank President Trump’s candid approach to dealing with day-to-day affairs in D.C. for that. The culture of the American political landscape has shifted and may have shifted, for better or worse, permanently. In addition to Trump’s presidency, one has to consider the era ushered in by the Internet and the greater transparency it has created and the emergence of the E.U., Russia and China as major players on the world’s chess board. Taking all this into account, the United States was bound to change in relation to these realities. The question becomes “how will America change?” although we don’t intend on answering that question here. However, we will highlight one person seeking to be a cause of this change as oppose to an effect: Ice Cube.

During the protests against rampant police brutality in the United States this past summer, Cube took to social media in order to offer moral support for the protestors. The co-owner of the Big 3 basketball league was arguably the most vocal high-profile member of the Hip-Hop community addressing the issue of police brutality. Some posts caught the attention of Zionist Organization of America president Mortan Klein. Tweets which some people, according to the Jewish Telegraphic Agency (JTA),  deemed as being “anti-Semitic.” This eventually led Ice Cube and Mortan Klein to having a private conversation on the matter which in turn led Klein to inviting the West Coast Warlord to be a guest speaker at this year’s virtual Zionist Organization of America gala.

Klein and Ice Cube have since developed a friendship. Klein told the JTA about his relationship with Ice Cube, “He called me Mort…He told me to call him Cube.”

While Cube denies endorsing President Trump he’ll be in company of other speakers at this ZOA gala who openly support the President. Panelists at this year’s gala include Israeli-American Miriam Adelson, wife of American business mogul Sheldon Adelson. Miriam and Sheldon Adelson are prominent Republican Party donors. Sheldon has a very close relationship with President Trump. Other speakers will also be in attendance. See the tweet from Shira Hanau below.

NEWS: Ice Cube will be a speaker at the ZOA’s annual gala this year pic.twitter.com/AoekPoLGvp

As we stated earlier, the American political landscape has shifted and will continue to shift moving forward. Politics is defined as the set of activities that are associated with making decisions in groups, or other forms of power relations between individuals, such as the distribution of resources or status. Basically, the stuff that brings people together. The gala will take place on 12/27/2020 at 7pm EST.