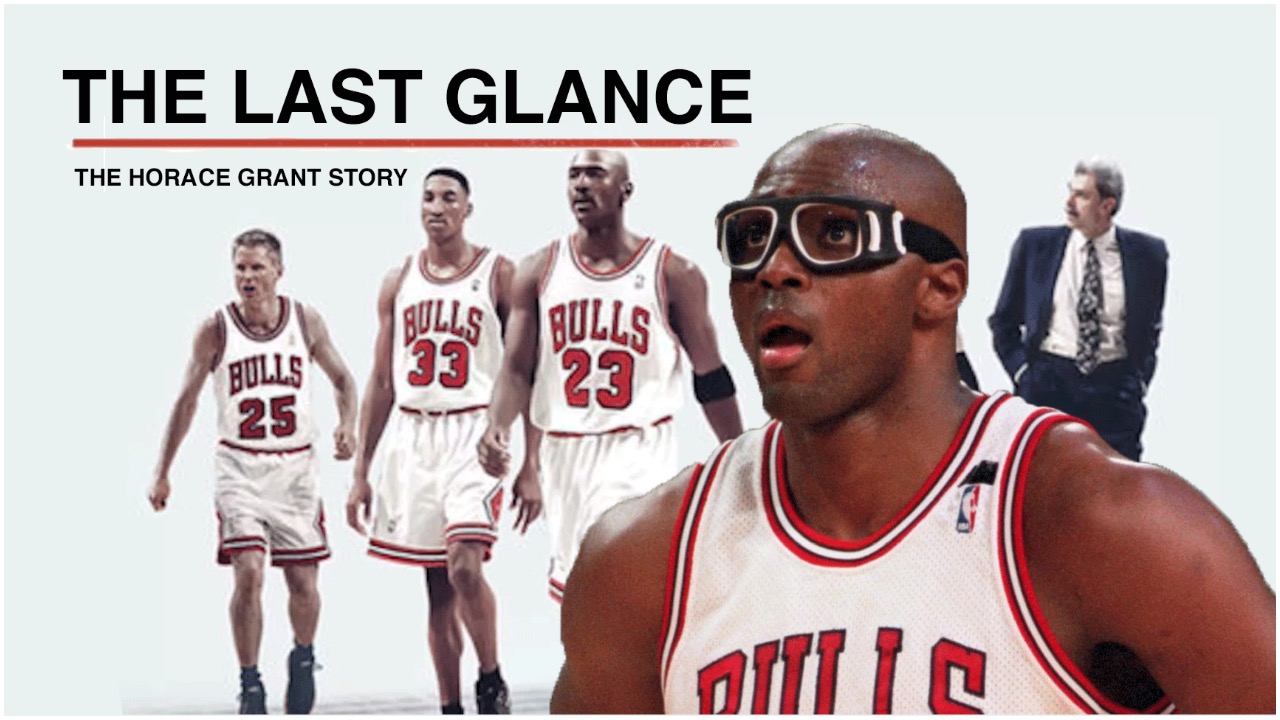 Horace Grant was an essential part of the Chicago Bulls first three-peat in the early 1990s. Grant played with Michael Jordan upon entering the NBA in his rookie season ( 1987-88) and remained with the Bulls until one year after Jordan’s first retirement (1993-94).  Grant, known for wearing his signature glasses during games, had a respectable career in the league. He’s the 203rd all-time leading scorer (12,996 PTS) and the 47th all-time leading rebounder (9,443 REB).  Not bad for a role player. Actually, during his tenure with Chicago Grant was a second tier role player when one takes Scottie Pippen into account.

Seems, however, that Grant is not happy with how he’s been portrayed in the docu-series The Last Dance. In an interview with ESPN 1000 in Chicago, Horace Grant pushed back on the idea that he was the source in author Sam Smith’s The Jordan Rules, stating, [He] puts this lie out that I was the source behind [the book],.  Sam and I have always been great friends. We’re still great friends. But the sanctity of that locker room, I would never put anything personal out there. The mere fact that Sam Smith was an investigative reporter. That he had to have two sources, two, to write a book, I guess. Why would MJ just point me out?”

Grant goes on to explain how MJ’s relationship with other players always falls apart and explained why he describes Jordan to be a snitch by refereeing an earlier episode from The Last Dance, “And my point is, he said that I was the snitch, but yet and still after 35 years he brings up his rookie year going into one of his teammates’ rooms and seeing coke, and weed and women.  My point is: Why the hell did he want to bring that up? What’s that got to do with anything? I mean, if you want to call somebody a snitch, that’s a damn snitch right there.”

Grant continues,  “B.S. in terms of the realness of it…It wasn’t real — because a lot of things [Jordan] said to some of his teammates, that his teammates went back at him…But all of that was kind of edited out of the documentary, if you want to call it a documentary.”