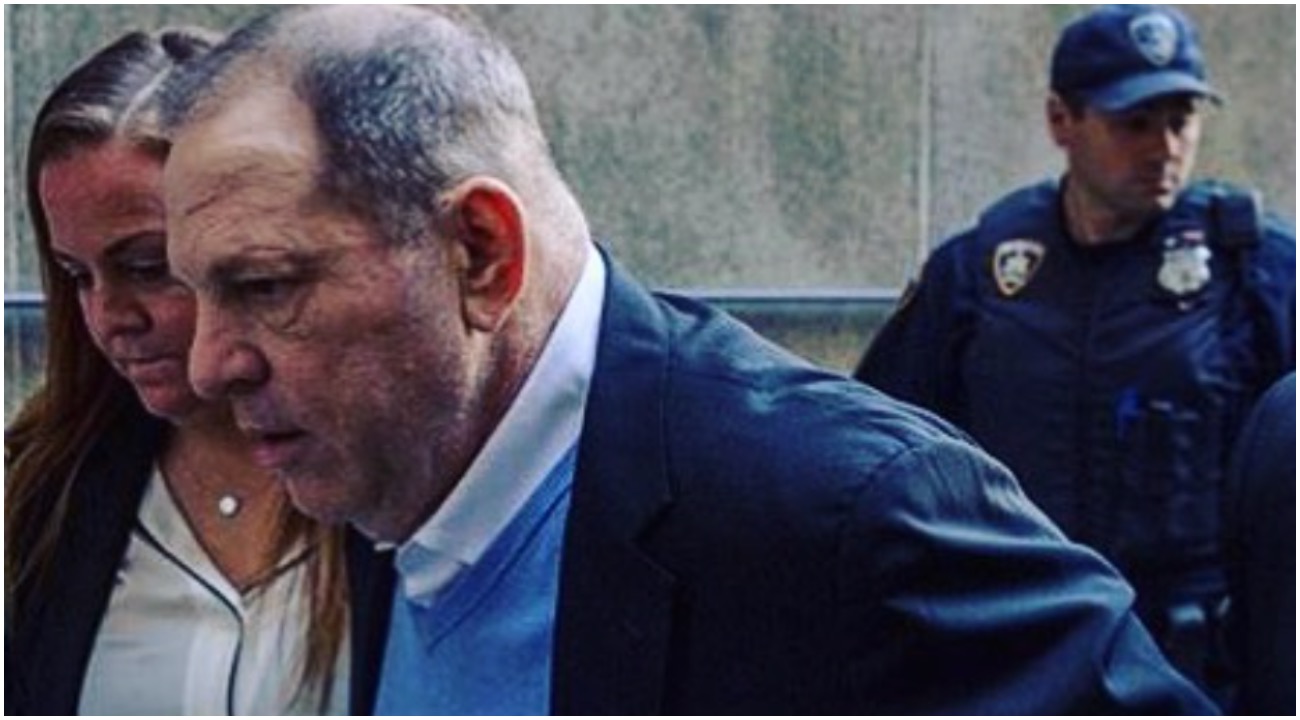 Harvey Weinstein has reportedly tested positive for COVID-19 (coronavirus). According to Upstate New York publication Niagara-Gazette, Weinstein is currently in isolation at the Wende Correctional Facility near Buffalo as a precaution.

New York’s Department of Corrections and Community Supervision declined to confirm that Weinstein caught the virus, due to federal health-care privacy laws, but they did confirm that two inmates at the facility have tested positive. All visitation has also been suspended because of the outbreak.

Officials cited in the Niagara-Gazette report believe that Weinstein had the virus when he got to Wende. New York has seen an a strong increase in coronavirus cases among prisoners, and Rikers is confirmed to have at least some of the state’s infected inmates at their jail.

Weinstein’s spokesperson state that they have “not heard anything like that yet,” regarding Weinstein’s condition. They added that “I can’t tell you what I don’t know.”

Weinstein was sentenced to a 23-year prison sentence earlier this month after being found guilty of two felonies on 2/24. One of those felonies was criminal sexual assault in the first degree. The other charge was rape in the third degree.

Weinstein was initially sent to NYC’s infamous Rikers Island until he was to be sentenced on March 11. He was hospitalized with chest pains after that sentence, which got him temporarily sent to Bellevue Hospital.