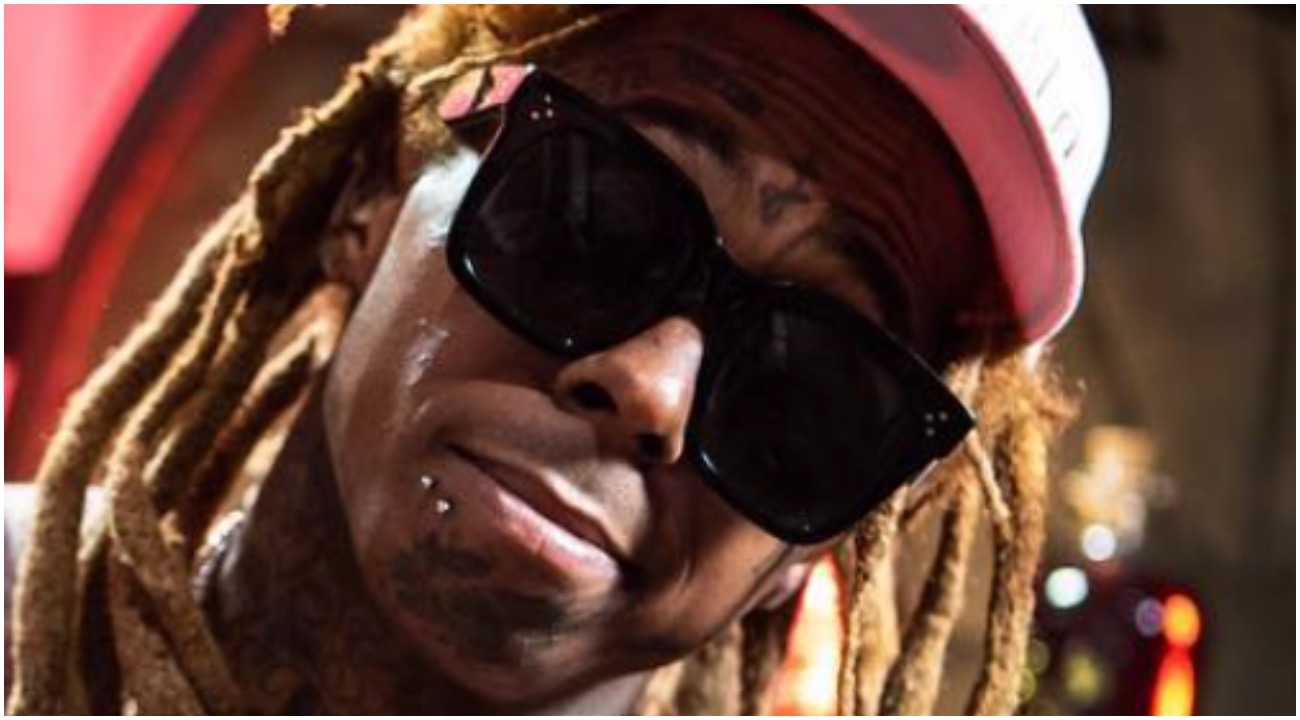 We broke the news yesterday evening (12/23) of Lil Wayne and his entourage having their private plane searched by the FEDZ upon arriving in Miami coming from California. Now, the Miami Herald is reporting that cocaine and a firearm have been confiscated from the search. Miami-Dade Police were tipped off about weapons and marijuana possibly being transported on the plane. The raid was conducted by multiple agencies, including the FBI, Bureau of Alcohol, Tobacco, Firearms and Explosives and local Miami-Dade police officers.

Lil Wayne’s lawyer, Miami-based defense attorney Howard Srebnick, said his client was “cleared” to leave the scene Monday evening by federal investigators. No word yet has been provided on the type of gun nor the amounts of cocaine discovered during the plane search. Wayne owns a home in Miami Beach.