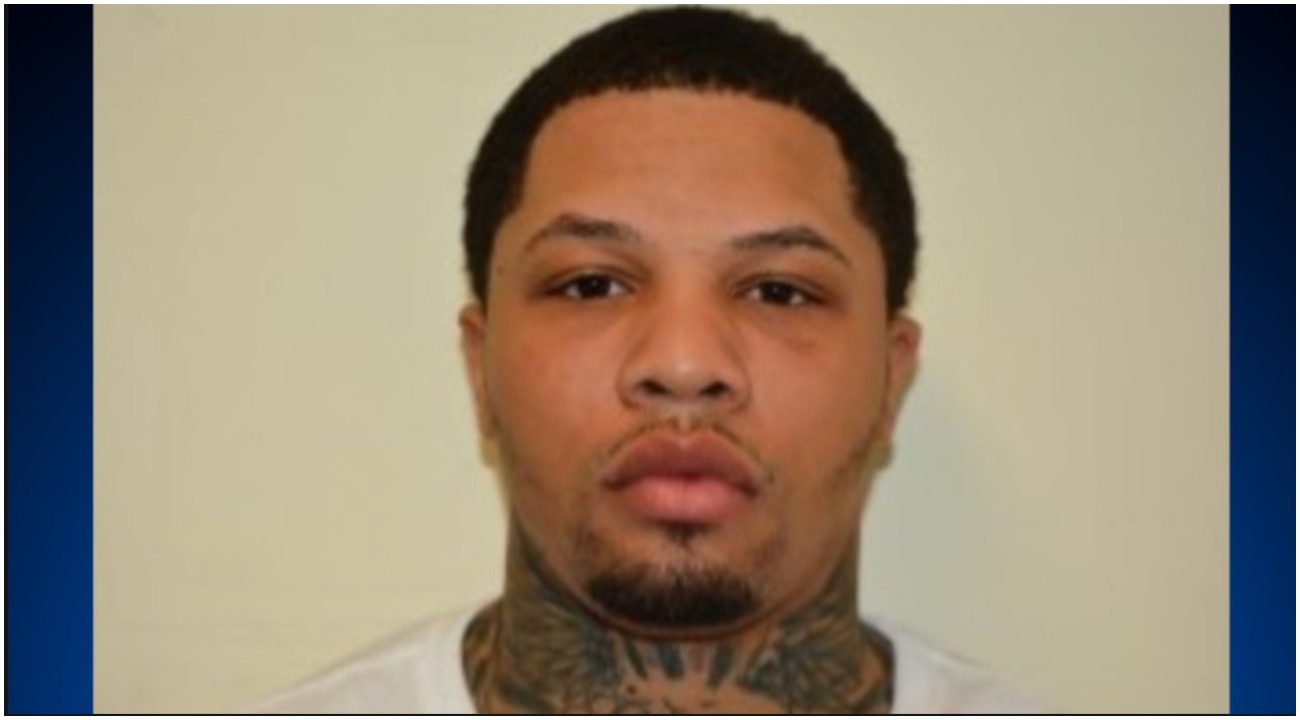 Gervonta Davis has been arrested on charges on domestic violence and simple assault after a video showing him forcibly grabbing his baby mother, Ms. Andretta Smothers, by the neck and escorting out of the seating area. Authorities commented on the viral video which showcases the WBA Lightweight champion aggressively apprehending his ex, stating,

“As a result of an ongoing investigation after being notified through social media and the victim, on 2/1/2020, [Davis] was observed battering his former girlfriend whom [sic] have child together.”

Investigating police added, “[Davis] surrendered himself, to the Coral Gables Police detectives assigned to the case.”

Davis issued a statement over the weekend regarding the incident, saying, in part, “I never once hit her … yeah I was aggressive and told her come on,…That’s the mother of my child. I would never hurt her.”