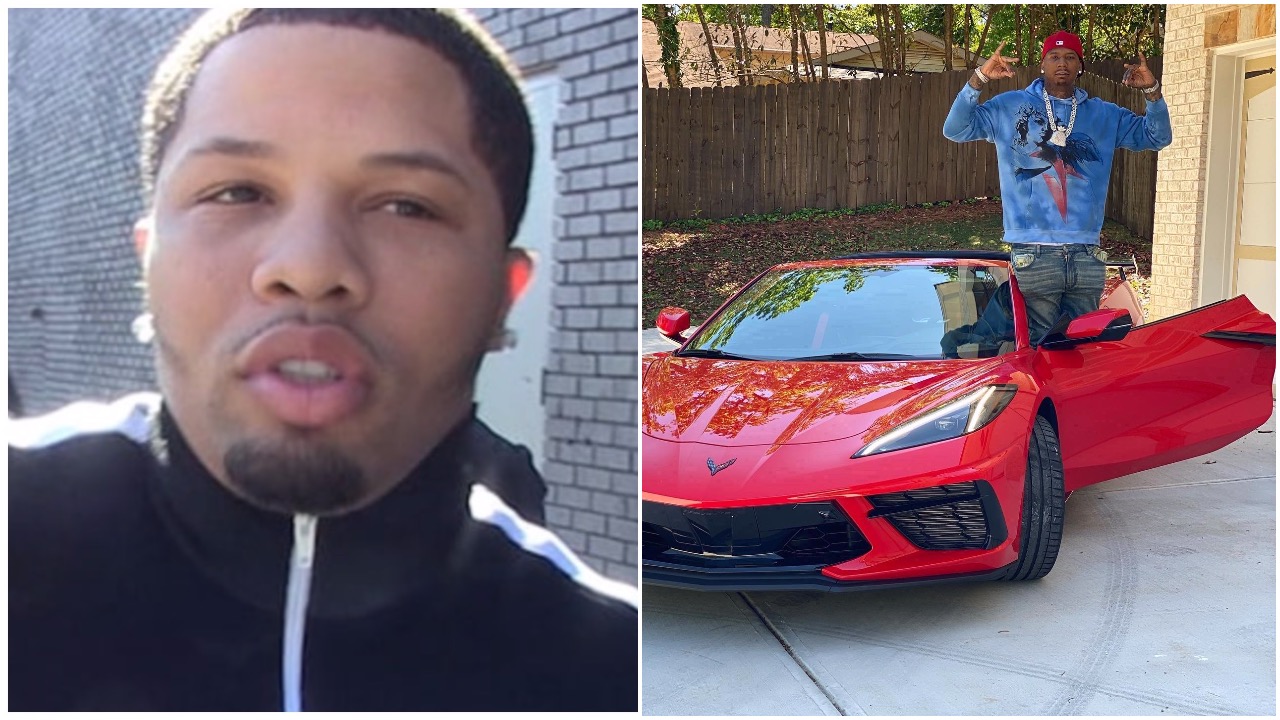 You may recall Gervonta Davis, back in January 2020, showcased some emotion on Instagram over his dating of Floyd Mayweather’s ex Yaya. Davis also took aim at another commenter who said Moneybagg Yo and Ari Fletcher “really do” look better as a couple by responding “I’m richer what now..” 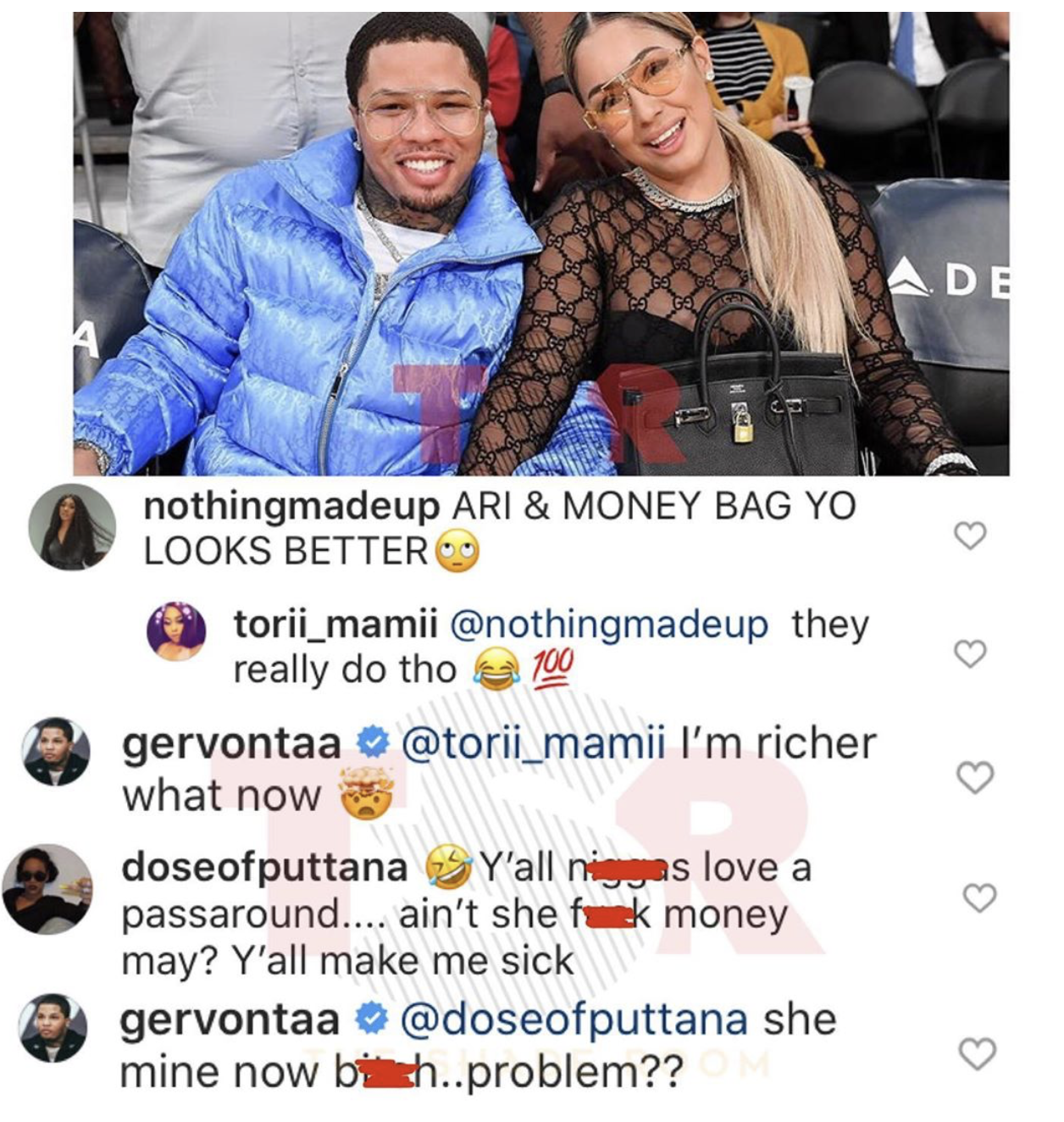 Yesterday (4/16), the two accomplished men appeared to address each other. Gervonta Davis was interpreted by social media users as taking the first shot at Moneybagg Yo by calling Corvette’s “middle class.” 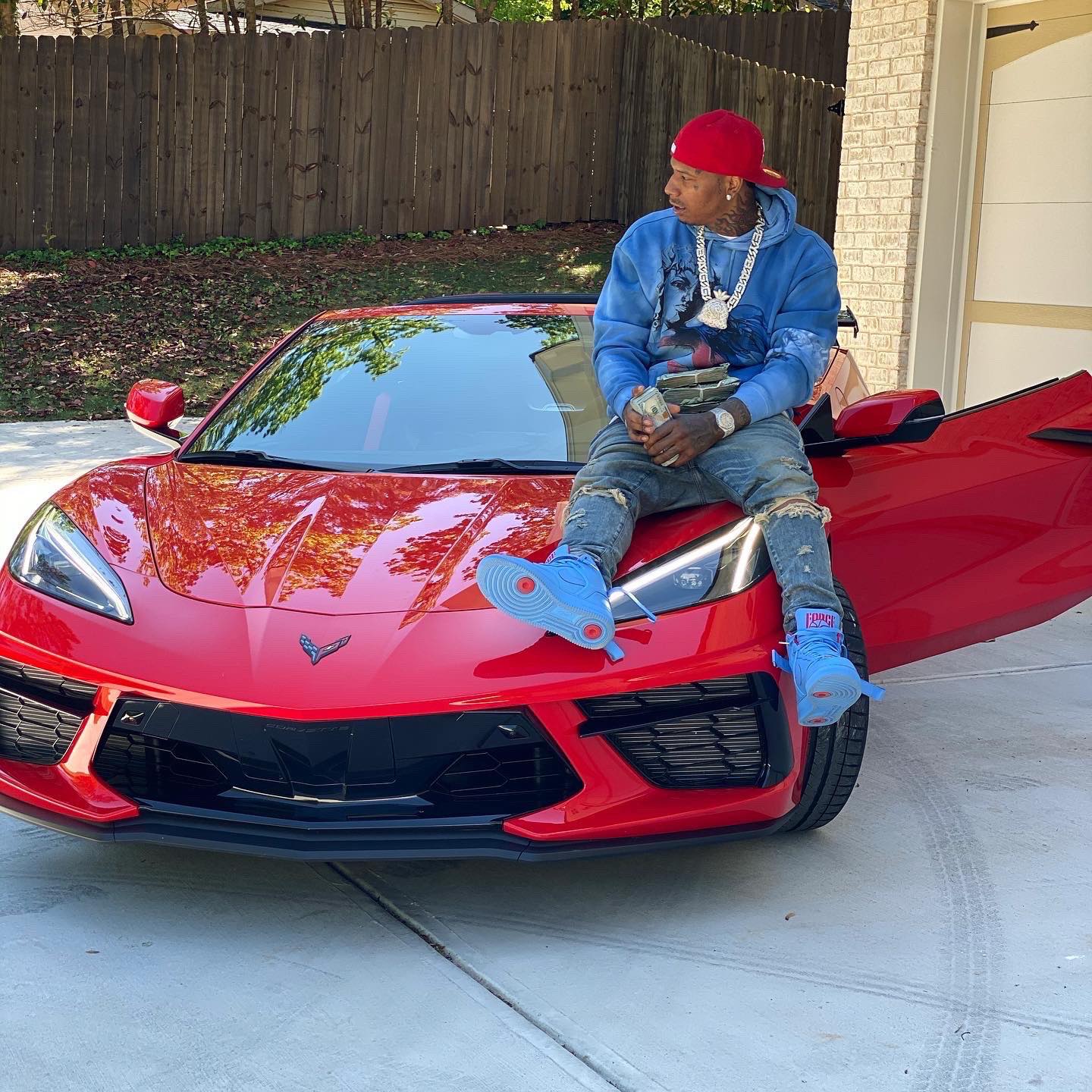 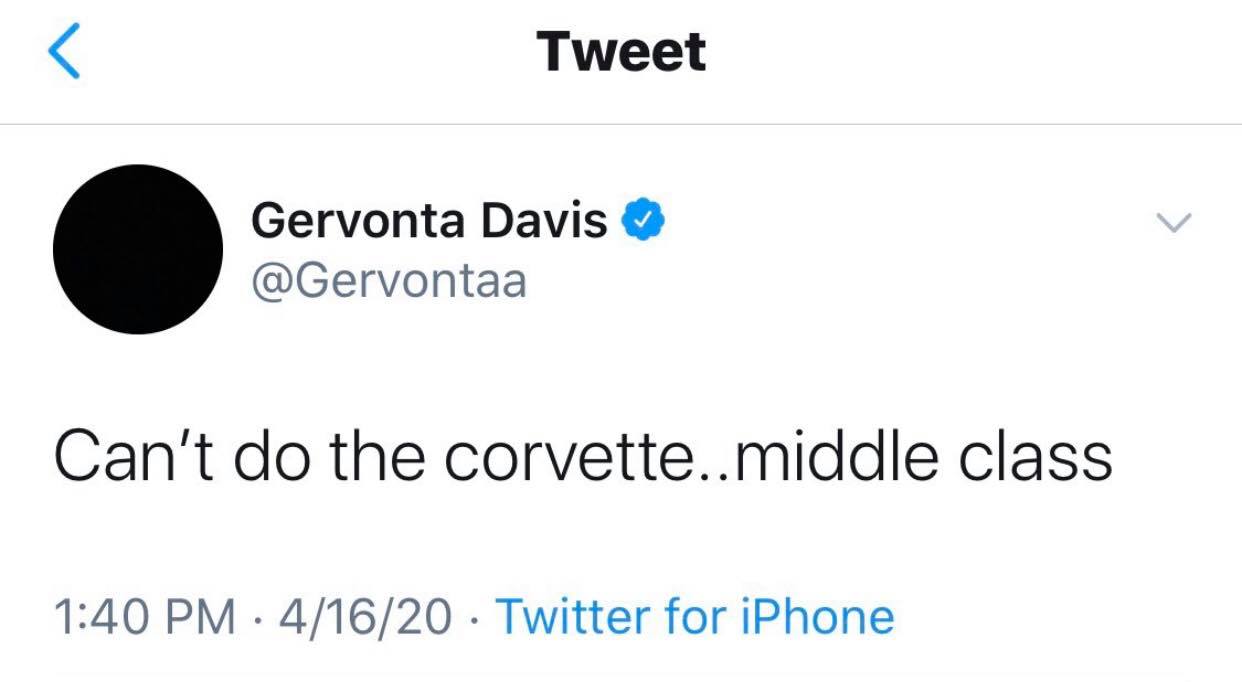 People on Twitter immediately interpreted Davis as taking a shot at Moneybagg. 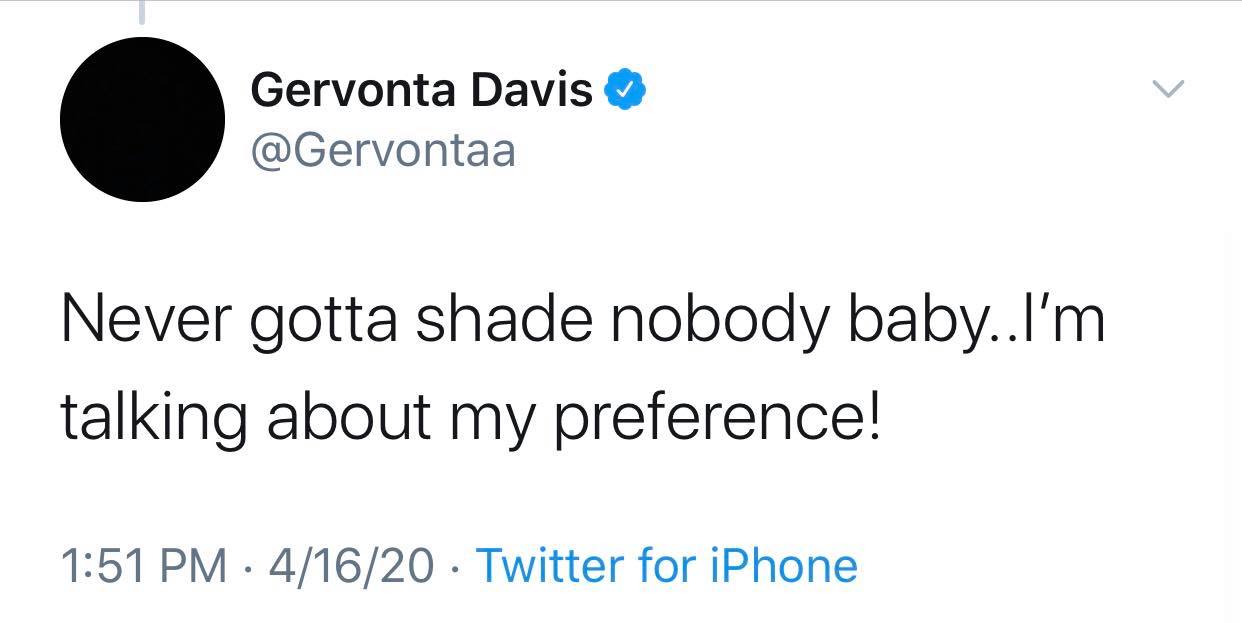 Moneybagg Yo would then put out the following tweets. 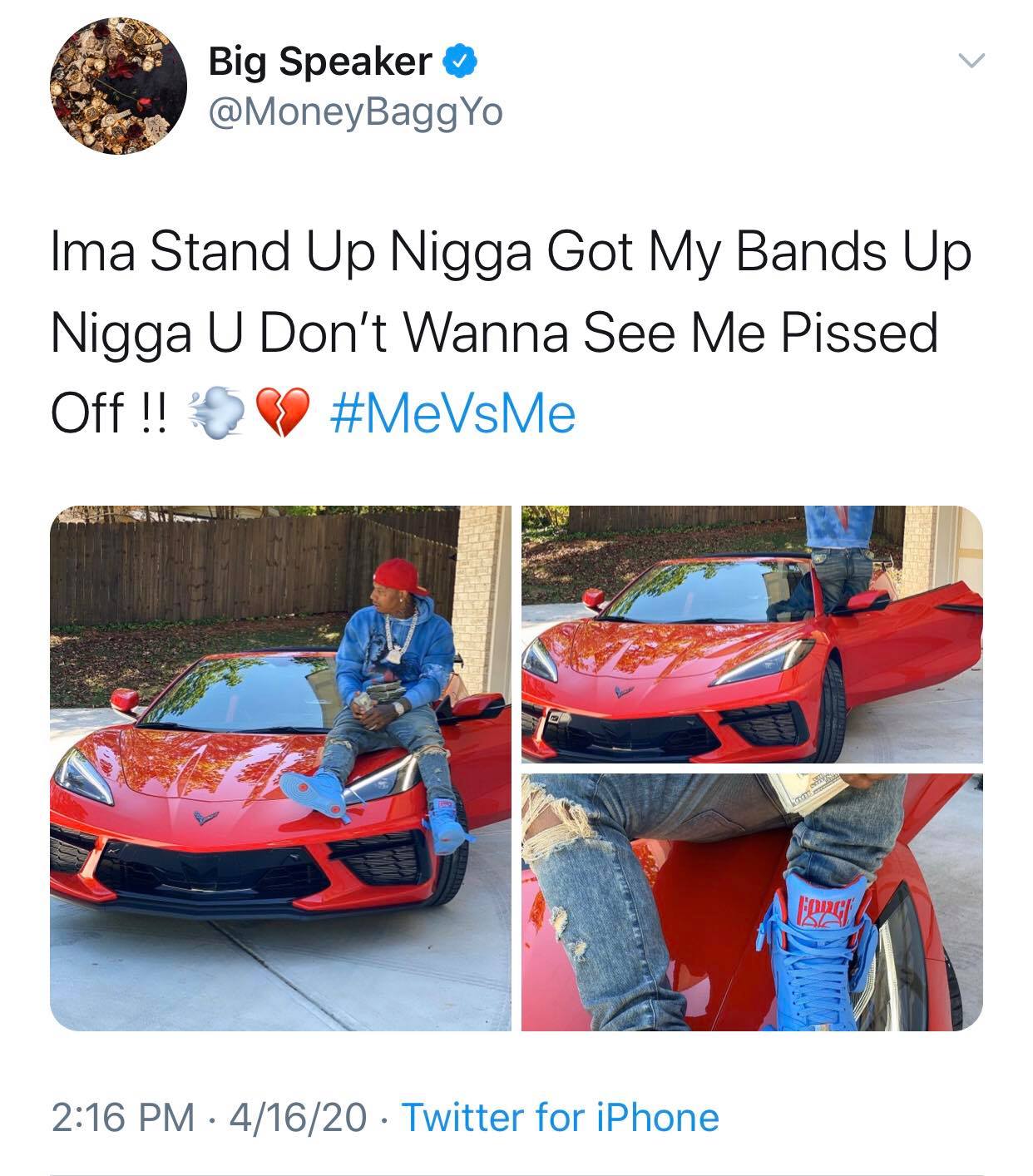 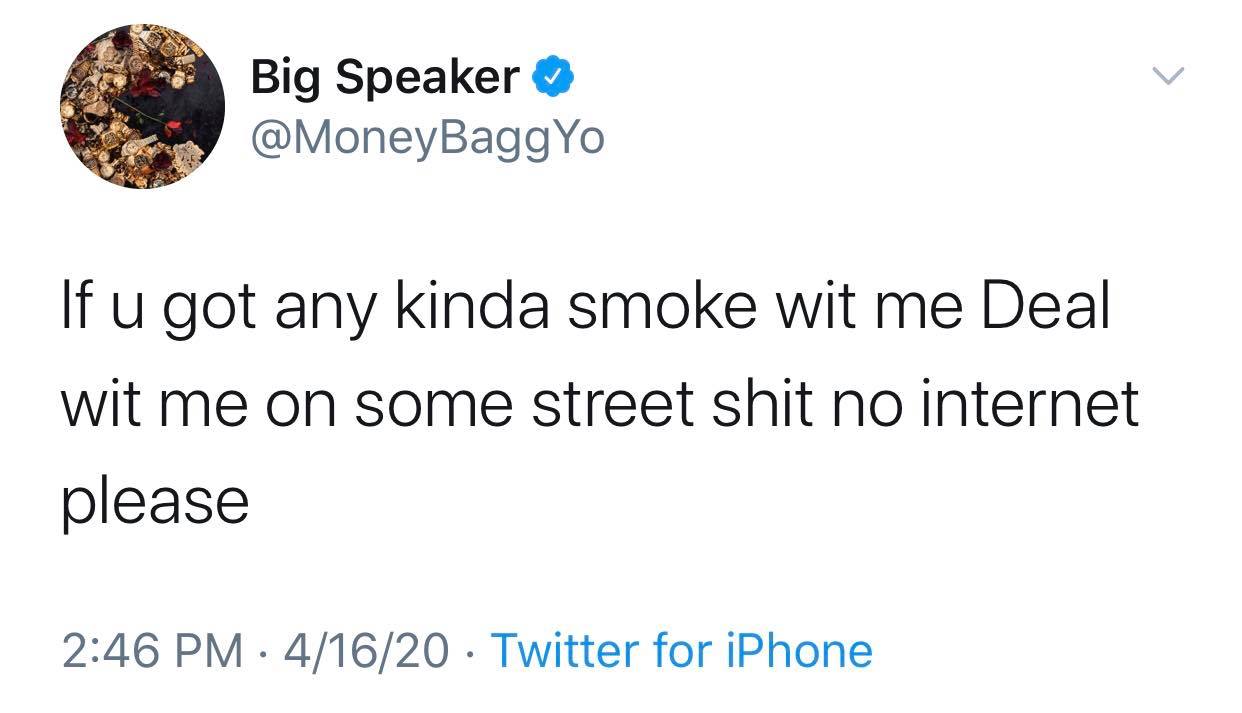 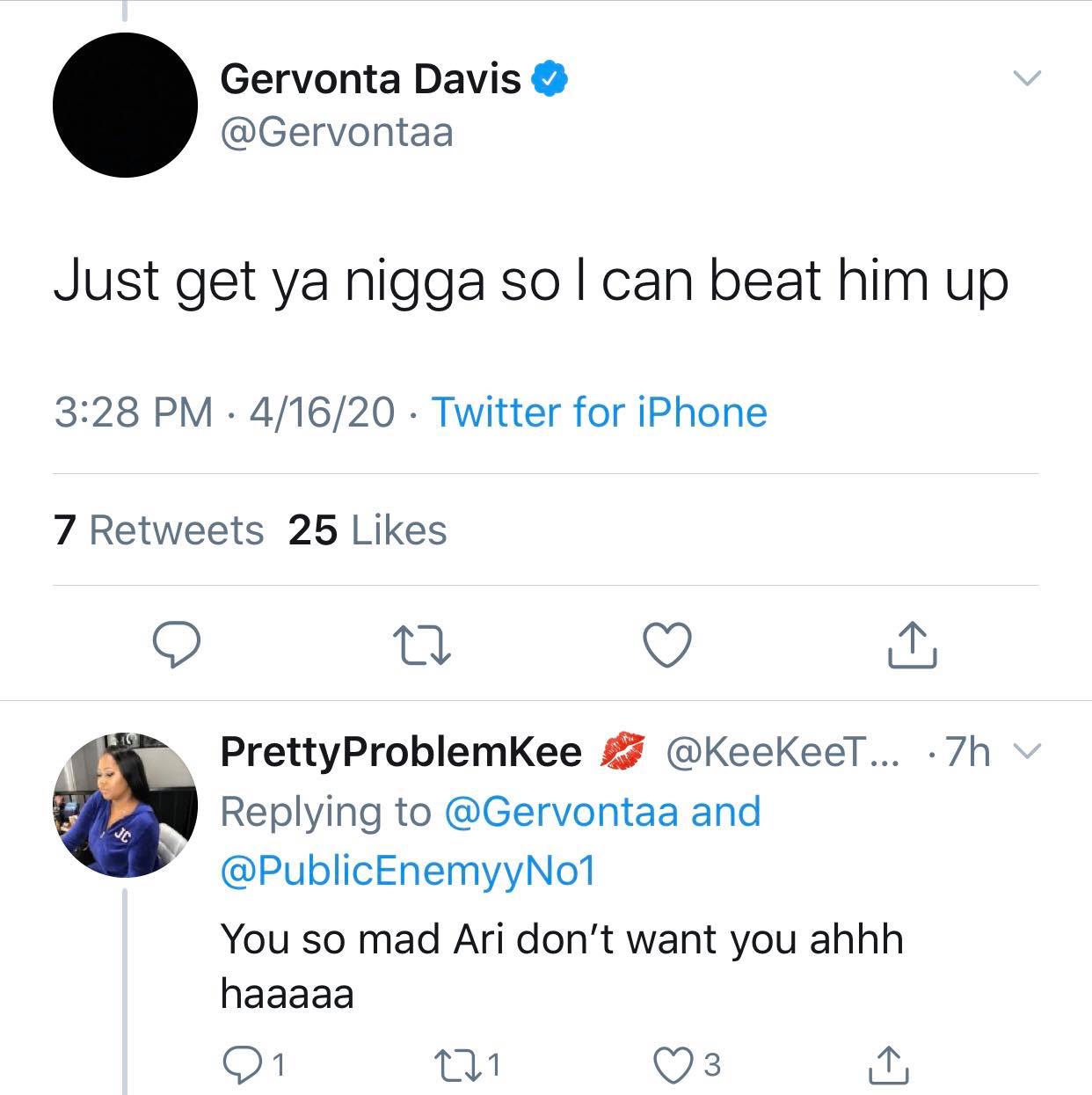 For centuries, men have been known to fight over women. In the end, however, how often was it actually worth the fight ? In many cases, the women want no part with the altercation.