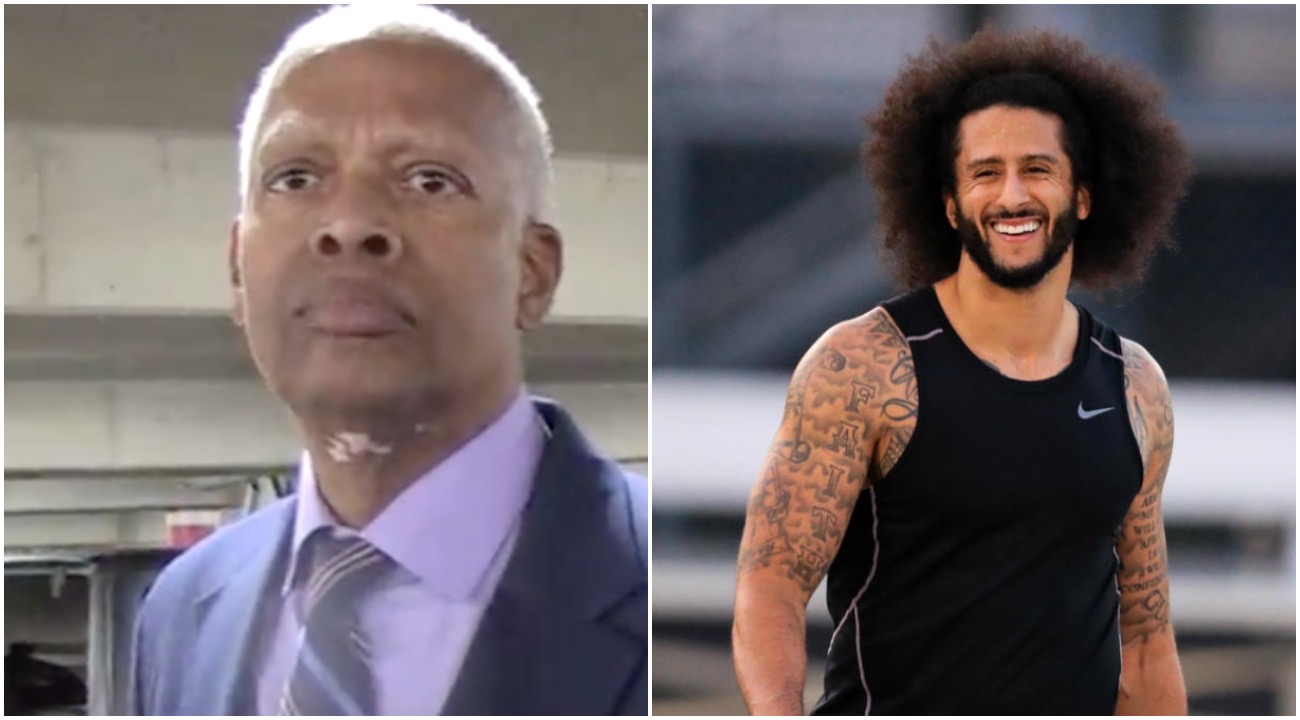 Rep. Hank Johnson (D- Georgia’s DeKalb County) believes Colin Kaepernick is a “victim” in his ongoing ordeal with NFL. A situation which has the free-agent QB being “blackballed” for exhibiting his “1st Amendment right.”

The Houston Chronicle states the anti-trust exemption as, “In the United States, antitrust laws exist to prevent large businesses from becoming too powerful. Because companies that have a monopoly on a market have the power to change the market price for a certain good, they can block new, smaller businesses from entering the market. In the United States, certain exemptions apply to companies that do not engage in interstate commerce.”

Catch the footage below.