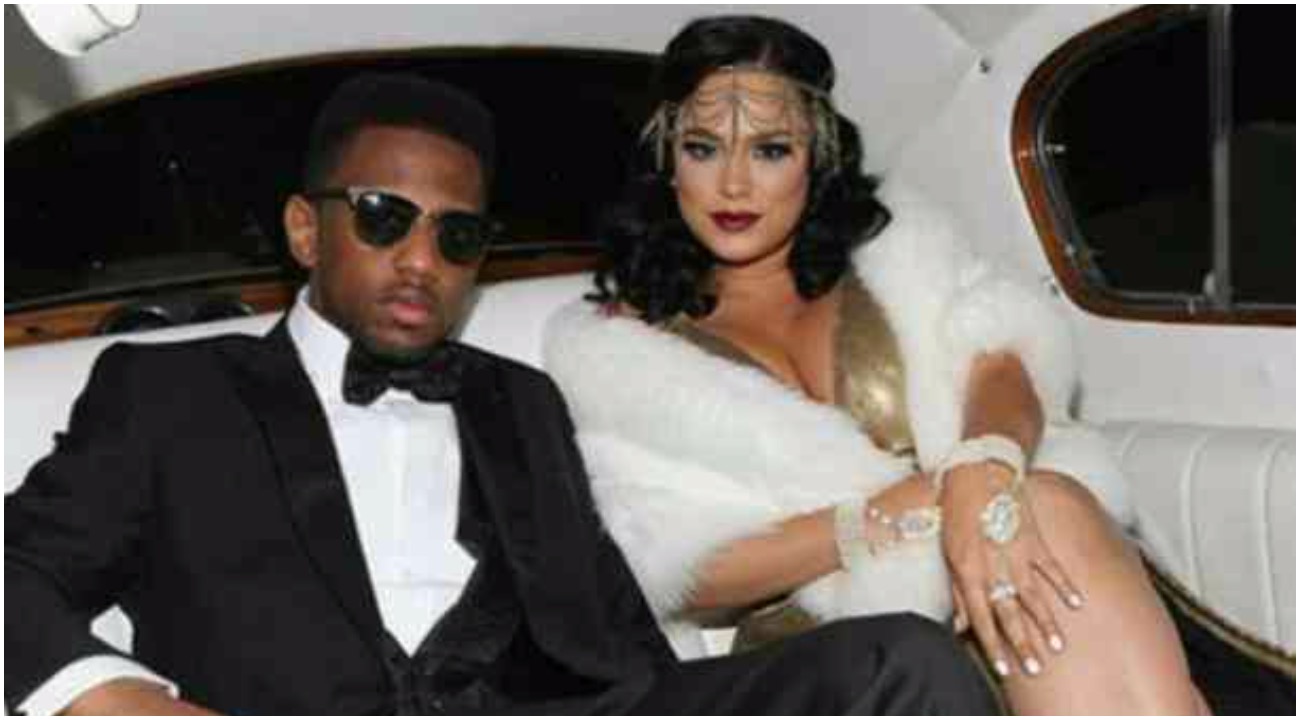 Fabolous was scheduled to rap at Georgetown’s Hoya Madness event yesterday (10/11), however due to abuse allegations leveled against him, his invitation was rescinded.

Earlier this week, university officials issued a statement explaining that the SoBrooklyn rapper was disinvited from the event.

“After engaging with students, we have cancelled the musical act for 2019 Hoya Madness…We take domestic violence very seriously and were unaware of the charges against the entertainer when he was booked through a third-party entity. We are committed to enhanced vetting of future performers and doing all that we can to support a safe and respectful community.”

According to The Hoya, a student-run publication at Georgetown U., Fabolous was supposed to perform along with Big Tigger, the school’s cheerleaders and a pep band.

Fab was indicted for domestic abuse charges in 2018 after being arrested for allegedly attacking the mother of his son, Emily Bustamante, March 2018. In March of this year, he reportedly agreed to a plea deal that helped him avoid jail time.

It seems as though some students at Georgetown U. are not willing to forgive Fabolous over the incident.

In an 10/8 blog post, Ollie Hanner, a member of H*yas For Choice, a student-run abortion rights advocacy group, urged the university to disinvite Fabolous because his alleged actions contradict the university’s core values.

“Why did Georgetown hire him?…It’s impossible to deny who he is – an abuser…We could assume that the school hired him out of ignorance if we wanted to, but a quick look at his Wikipedia page would let them know how problematic he is.”