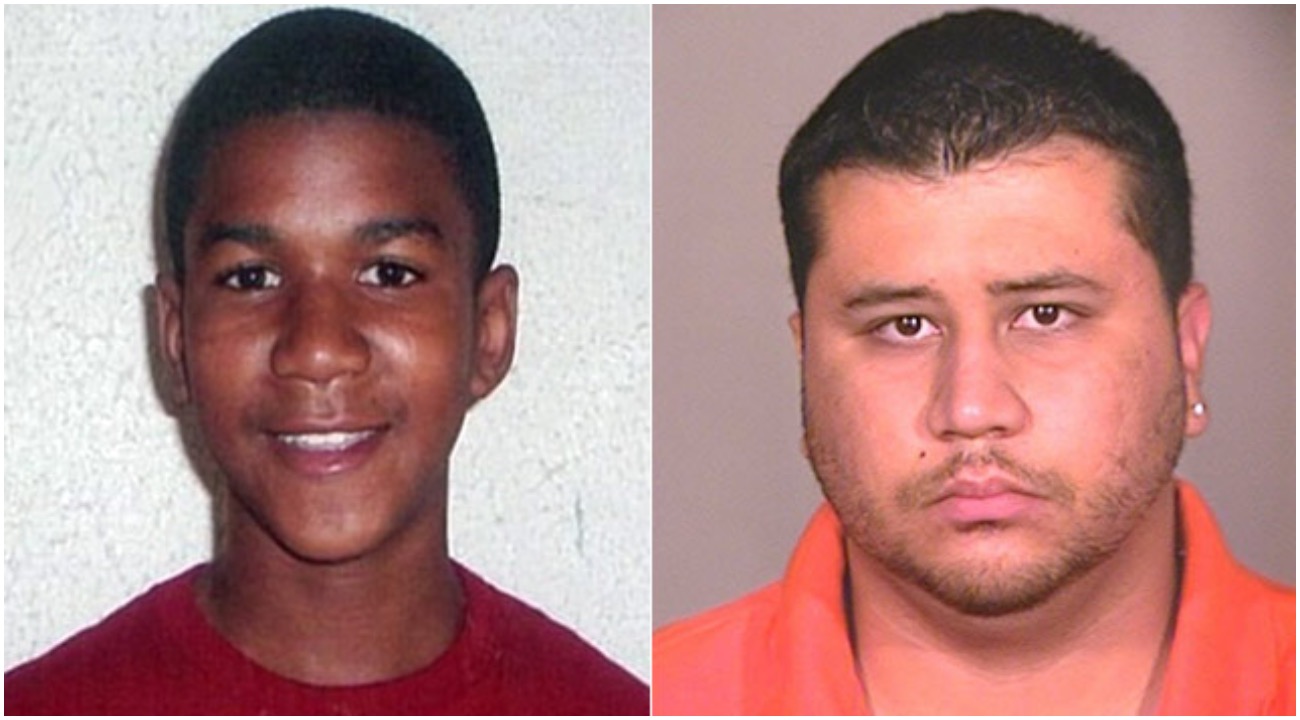 George Zimmerman is preparing to file a $100 million lawsuit against the parents of Trayvon Martin, their attorney, Benjamin Crump, and the state of Florida, according to the Miami Herald.

The attorney representing Zimmerman is former U.S. Department of Justice prosecutor Larry Klayman. Klayman was a tea-party activist and is the founder of Judicial Watch and Freedom Watch and ran for a seat in the U.S. Senate for the State of Florida in 2004 but lost. Zimmerman’s high-profile lawyer is arguing that Crump and the prosecution conspired during the trial to produce a false witness and evidence against his client. Klayman also believes that Crump defamed his client’s character in the process.

According to the complaint, in March 2012, the Sanford Police Department undertook an investigation which proved Zimmerman to have acted in self-defense. A week later, Crump provided an audiotape claiming to be a phone call between Martin and his girlfriend, Diamond Eugene, who he was talking to right before he was killed. Zimmerman and his attorney claim that 18-year-old Rachel Jeantel appeared in court two weeks later pretending to Eugene. She allegedly gave false statements after being coached by the prosecution to incriminate Zimmerman.

Zimmerman’s lawsuit coincides with a new book and film by director Joel Gilbert titled, ‘The Trayvon Hoax: Unmasking the Witness Fraud that Divided America’ which was released in October of this year.

At the time Martin was killed back in 2012 Zimmerman was 28-years-old while Trayvon was only 17.