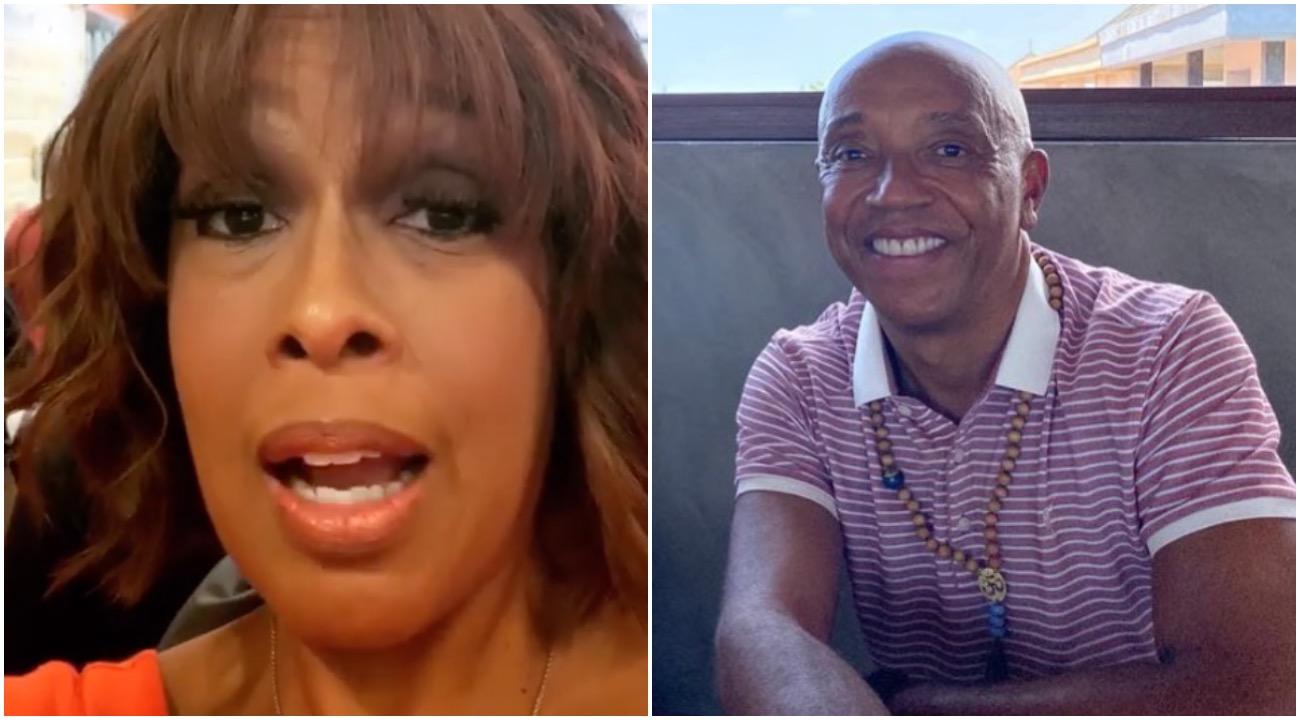 As we reported recently Oprah Winfrey discontinued her role as executive producer of the “docu-series” which showcases women alleging to have been sexually assaulted by Russell Simmons decades ago. It seems like Gayle King, the woman who interviewed R. Kelly as part of the ‘Surviving R. Kelly’ “docu-series,” has picked up the #MeToo mantle being waged against Russell Simmons.

Ms. King, who’s a good friend of Oprah, showcased the women’s allegations against the former Def Jam executive on her nationally viewed CBS This Morning show. Gayle King is one ambitious person. She was named one of TIME’s 100 Most Influential People. However, one should take with a grain of salt Time’s 100 so-called most influential people. With a few exceptions, most of the Time 100 seem to toe the line of elitist culture and have no practical (positive) bearing on the day to day lives of Americans (see that list here).

When we look closer at potential motivations for Gayle King as to why she’s so motivated to go after Russell Simmons with a public execution campaign, which is being waged in the media but not in the courts, we can discover that Gayle was awarded an annual salary of $11 million, as reported by the New York Time in May of 2019. Noteworthy, Oprah Winfrey reportedly mentored Gayle King during her salary negations by encouraging Ms. King to “go for broke.”

Then, in June of 2019 Forbes reported that ‘CBS This Morning’ experienced a ratings drop of 21%. Common sense tells us that if you received a raise to $11 million annually but the show you host drops in ratings by 21% then you better figure out a way to increase the trajectory on ratings. This may or may not explain why Gayle King is so ambitious to go after Russell Simmons. Curiously, she is not so adamant about going after Kevin Spacey nor Harvey Weinstein with the same enthusiasm that she has reserved for R. Kelly, and now, Russell Simmons.

Catch the video clip from we referenced above from ‘CBS This Morning’ below.