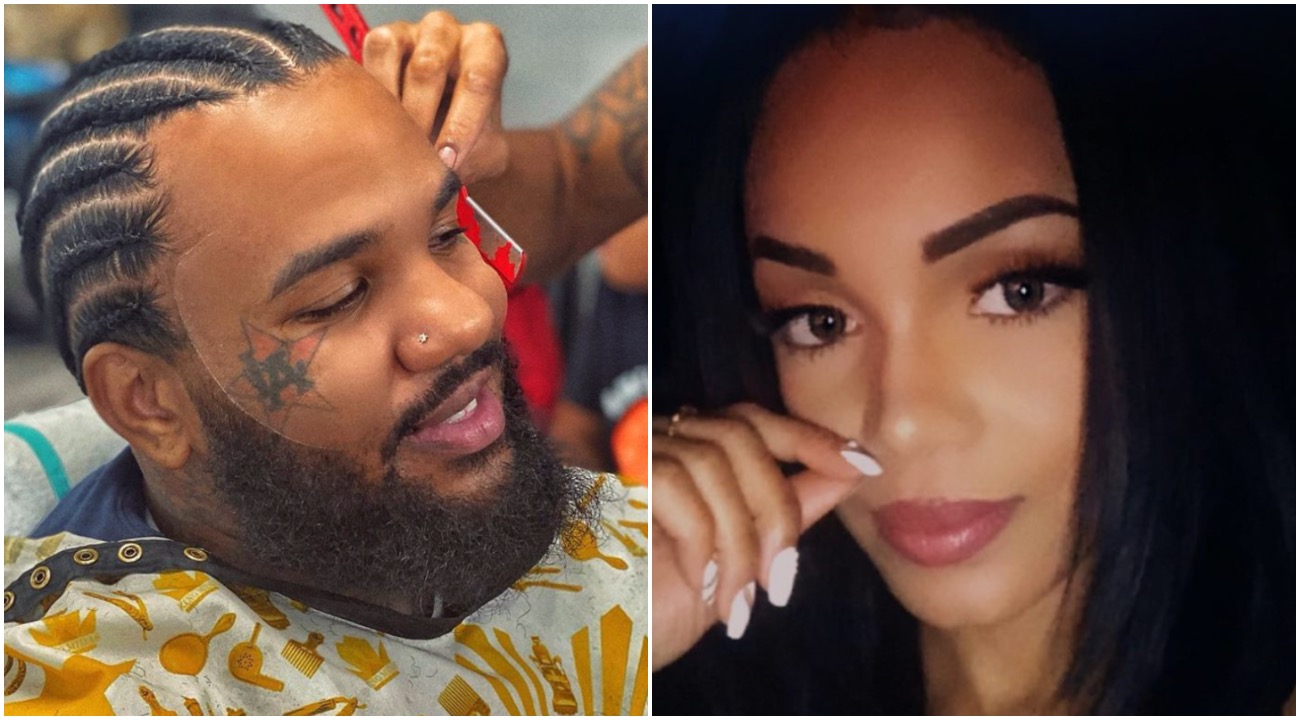 You may recall The Game (legal name: Jayceon Taylor) was ordered by a judge to pay Ms. Pricilla Rainey a judgement in the amount of $7.1 million. This came after the Bompton rapper didn’t show up for his trial hearing and the judgement against him was rendered de facto. Since then, The Game had been adamantly trying to appeal the $7.1M judgment he owes Rainey and has requested to have a retrial in the case. However, judges overseeing the appeal turned down The Game’s request to have the hearing retried, the case is closed and the rapper must legally pay Rainey his debt. 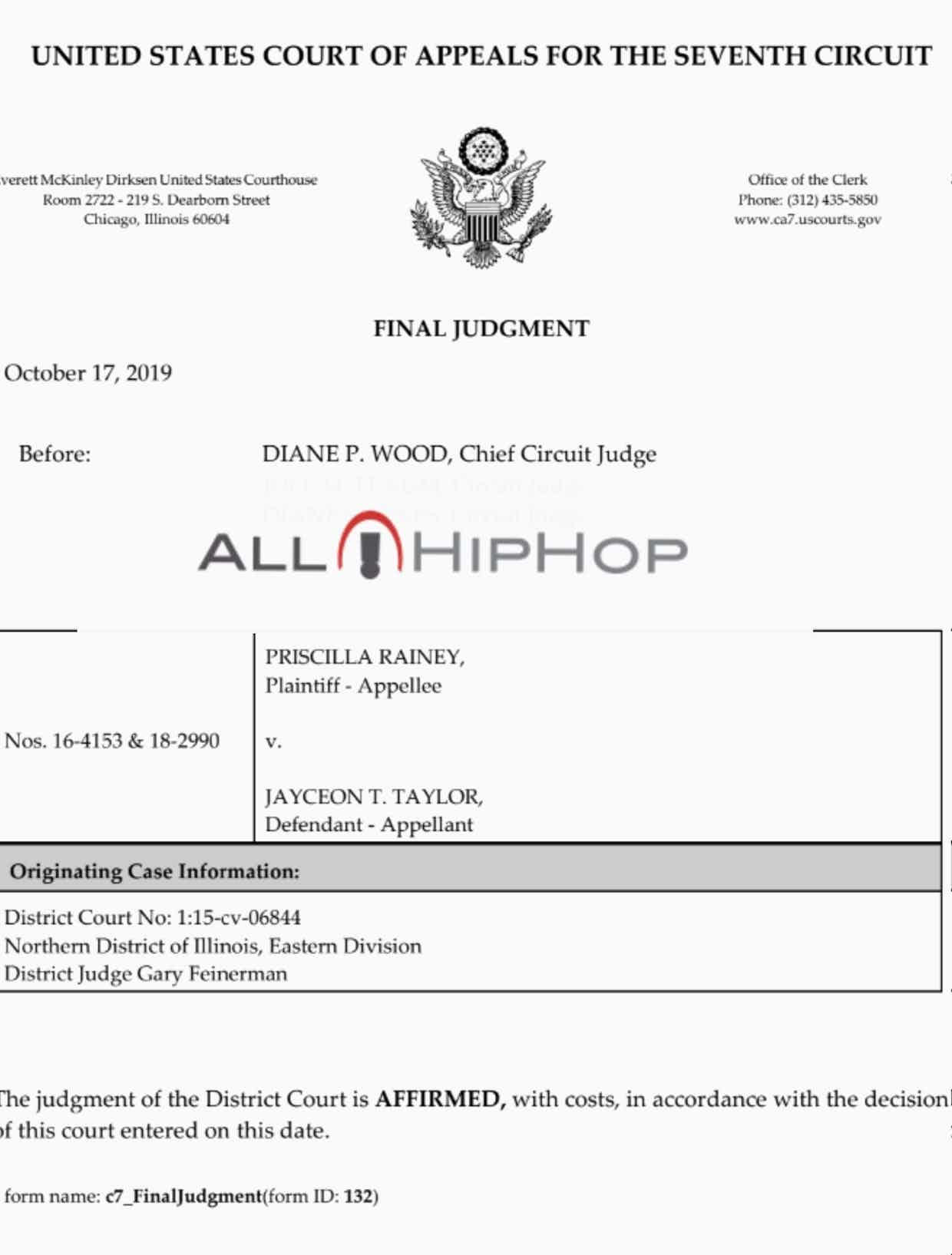 Rainey is now reportedly seeking to collect the $7.1 million owed to her and is requesting a judge seal the post-collection process from the public which would allow her to avoid publicity in the hope that this would expedite her efforts to recover the debt. 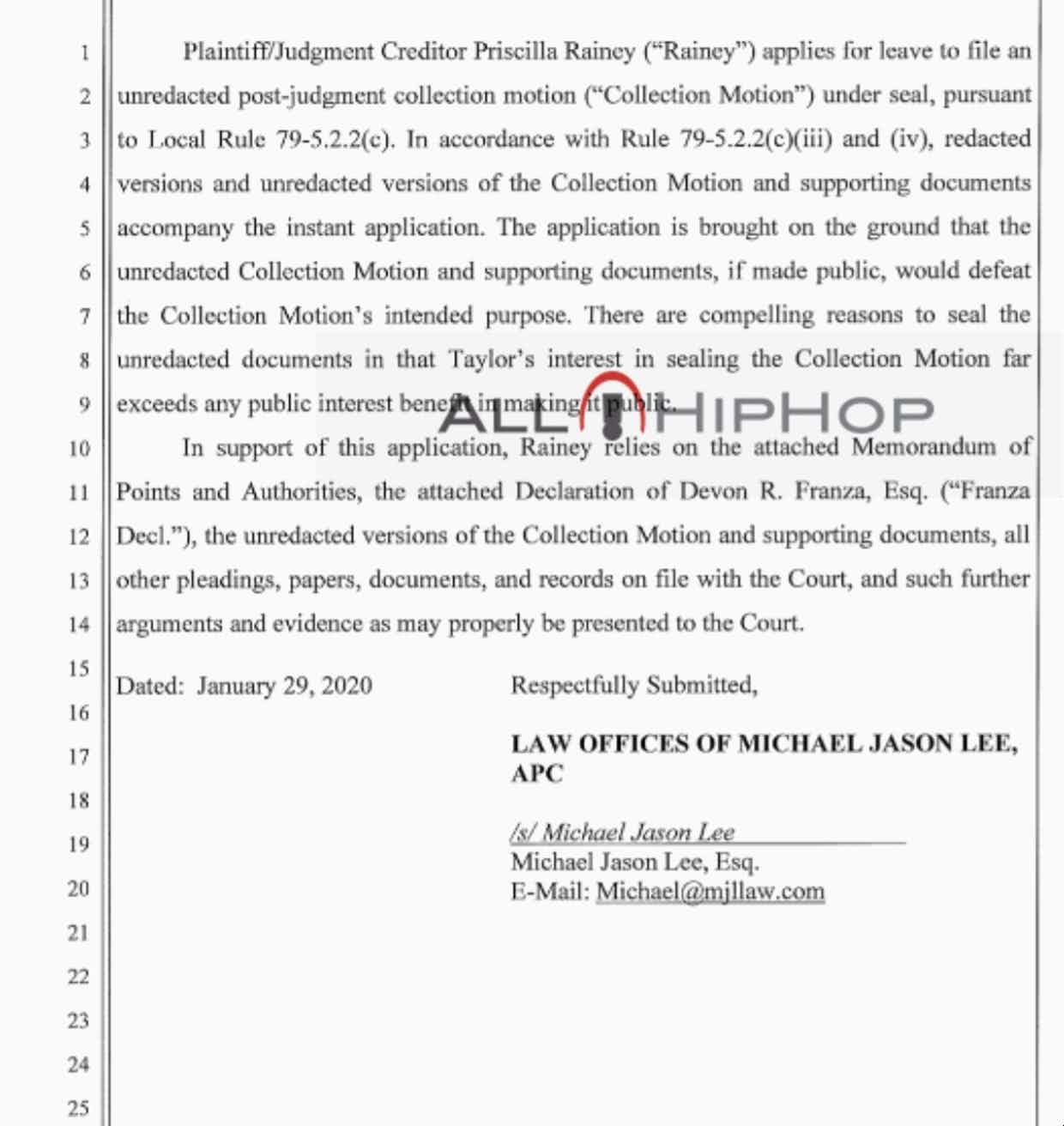