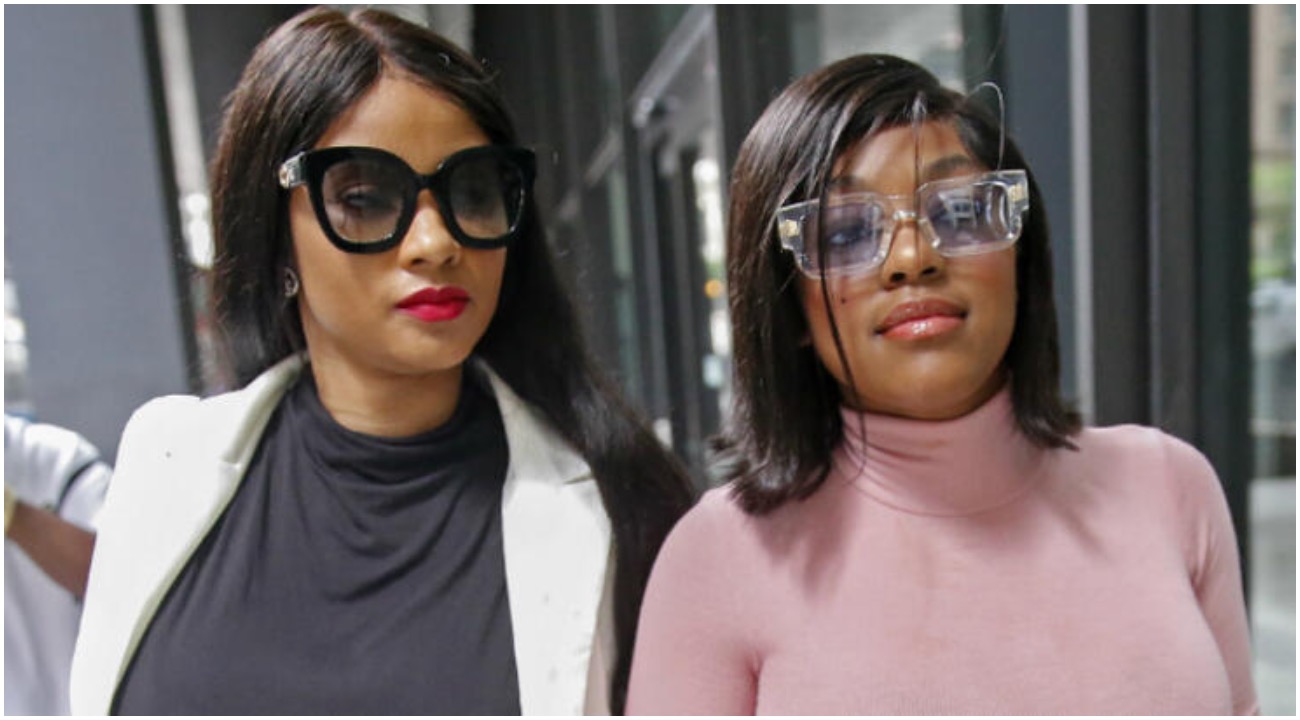 As we previously reported, R. Kelly’s two girlfriends, Azriel Clary & Joycelyn Savage, came to blows this past week however the footage available at the time was from Clary’s IG Live feed which in turn was interrupted after the two women starting actually started hitting each other.

Now, video footage of the ordeal has surfaced in what it is clearly a fight between two women who have a built up animosity towards one another. Things appeared to take a turn for separate paths once Clary actually moved back to Chicago after living in R.Kelly’s NYC condo where Savage continues to reside.

During their fight, Clary accuses Savage of having sex with her while she was still legally underage. One can only wonder if footage of the ordeal will be used against R. Kelly in his ongoing federal court cases. Catch the short clip below courtesy of TMZ.