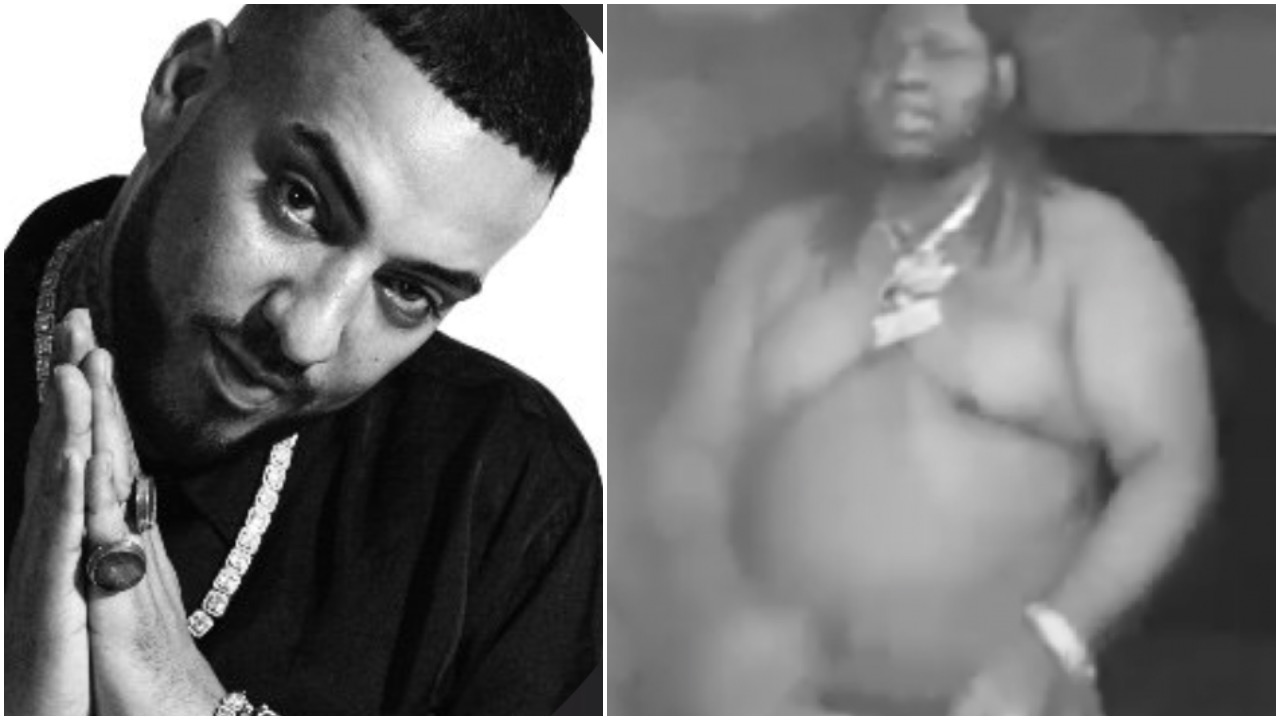 Young Chop has been on a trolling spree ever since the Corona-era kicked it. The Chiraq beatmaker has limited himself to trolling his peer group. Chop has trolled, with rather harsh words, Jay-Z, Diddy, Jeezy, T.I., J. Prince Jr., 21 Savage, Offset and others while paying homage to 50 Cent and the late Pimp C (catch up on Chop’s trolling here).

Yesterday (4/5) Chop got roasted by ATL-online personality Sukihana. This followed Young Chop feeling the need to go on his Atlanta-area home porch and shoot out at people in the middle of the night. You can find Chop shooting towards the end of the video. Earlier that day Chop gave out his address ONLINE and came and responded to people by shooting. Skip to the 1:19 mark to get straight to it.

French Montana, who also happened to be trolled by Chop, stated the following,

“Is sad to see this fake ass sh*t ! Young shop need to be in a mental institution
Is only a matter of time till somebody take his life . Than all u going see is #rip…and a bunch of fake sh*t ! if somebody care about that man go grab him and take him somewhere ..”