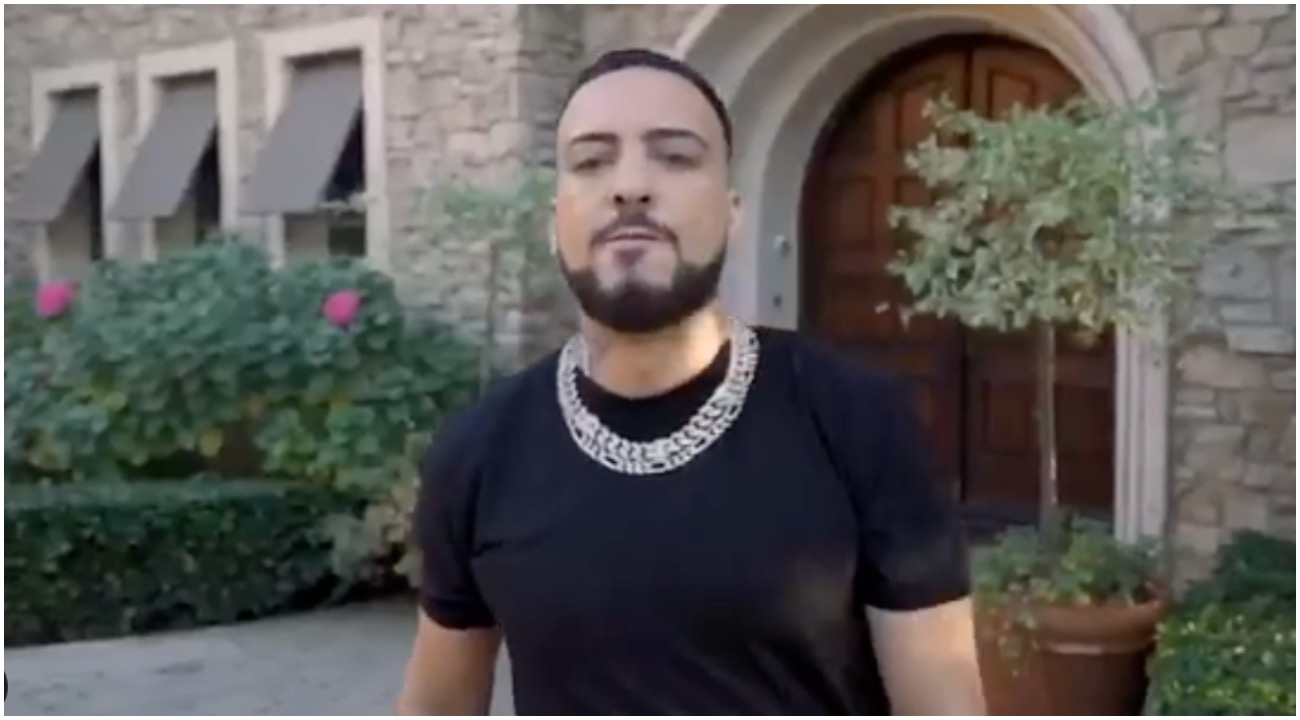 Police arrived at French Montana’s home today (11/21) around 1:30 this afternoon after reports that French’s Calabasas home was being burglarized. Instead, the cops found the Bronx rapper exhibiting very strange behavior which prompted the police to call an ambulance. The rapper was then transported to San Fernando Valley hospital with cardiac issues and intense nausea.

French Montana is said to be conscious and currently hooked up to an IV and may be released tonight. French’s team explained to TMZ that he’s been traveling heavy lately to the Middle East and Europe and there’s a chance he consumed contaminated food.