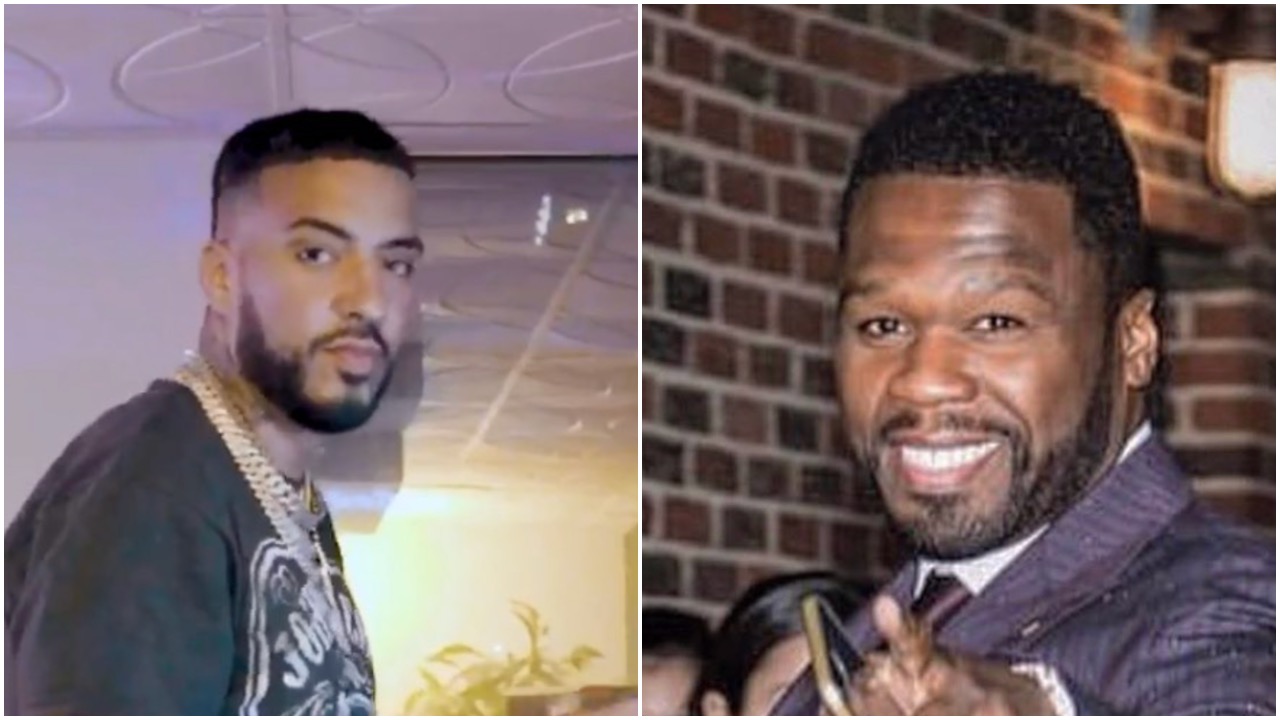 French Montana and 50 Cent have a long history together going back to their underground days in New York City when each of them was hustling their way out of poverty. The two men were publicly antagonizing one another over the past few months. French states the issue of 50 hitting him during Super Bowl weekend in Miami is fake news in new interview with Complex in addition to revealing that he has plans to have 50 Cent on the next part of the Cocaine City Live series.

Previously, The Bronx-bred Montana had Jim Jones on the series, and the two squashed a 15-year beef that stemmed from issues with Max B. When asked who was going to be on the next part of the series, French states: “50 Cent gonna be on the next Cocaine City Live….We was supposed to get on the phone and figure out how we gon’ do it. 50 Cent, French Montana. Cocaine City Live Part 2. Haaan. That’s a fact.”

Catch the video above. Jump to the 10:54 mark to get straight to the point where French addresses his situation with his Queens-bred peer. Prior to that, Montana explains how he and Jim Jones squashed their beef.