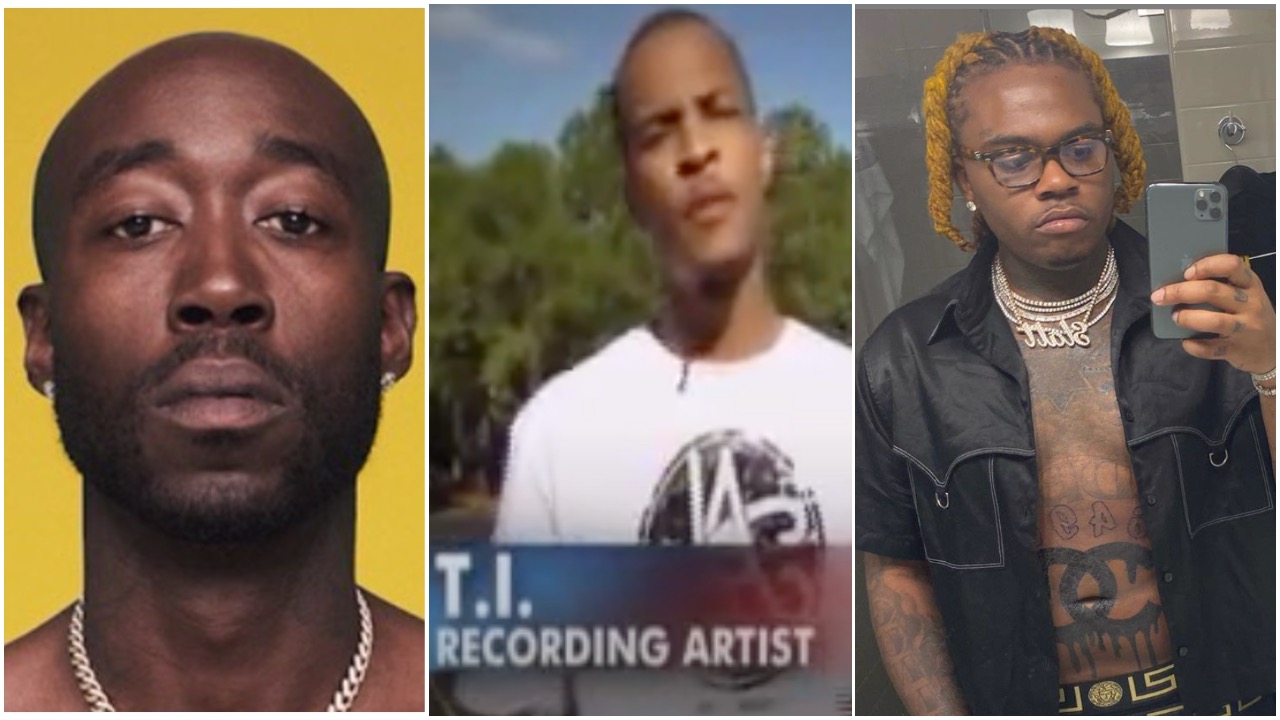 Freddie Gibbs doesn’t hesitate to speak his mind. His latest tweet comes in the context of a viral video of Atlanta-bred rapper Gunna speaking on CNN regarding a homicide case.  CNN titled the video “the ‘no-snitch’ culture” and captioned the video by adding “Sergio Kitchens explains why his cousin, Devonni Benton, initially lied to investigators.”  The video is dated from more than 10 years ago on 5/4/2010.  Gunna’s legal name is Sergio Giavanni Kitchens.  Gunna was 16-years-old when CNN published the interview. The internet is accusing Gunna of having spoken with the television program ‘Crime Stoppers.’

Find the video of the artist now known as Gunna below.

Gunna was on The Breakfast Club this week addressing the viral accusations.

Freddie Gibbs  tweeted, “If u was on crime stoppers TV u a snitch. Ain’t no way around it.”

On the other hand, ATL veteran rapper did appear on Crime Stoppers in December 2008. Find that video below.

Anyone interested in having a glimpse of Gunna’s ATL Shady Park neighborhood can find a video below.