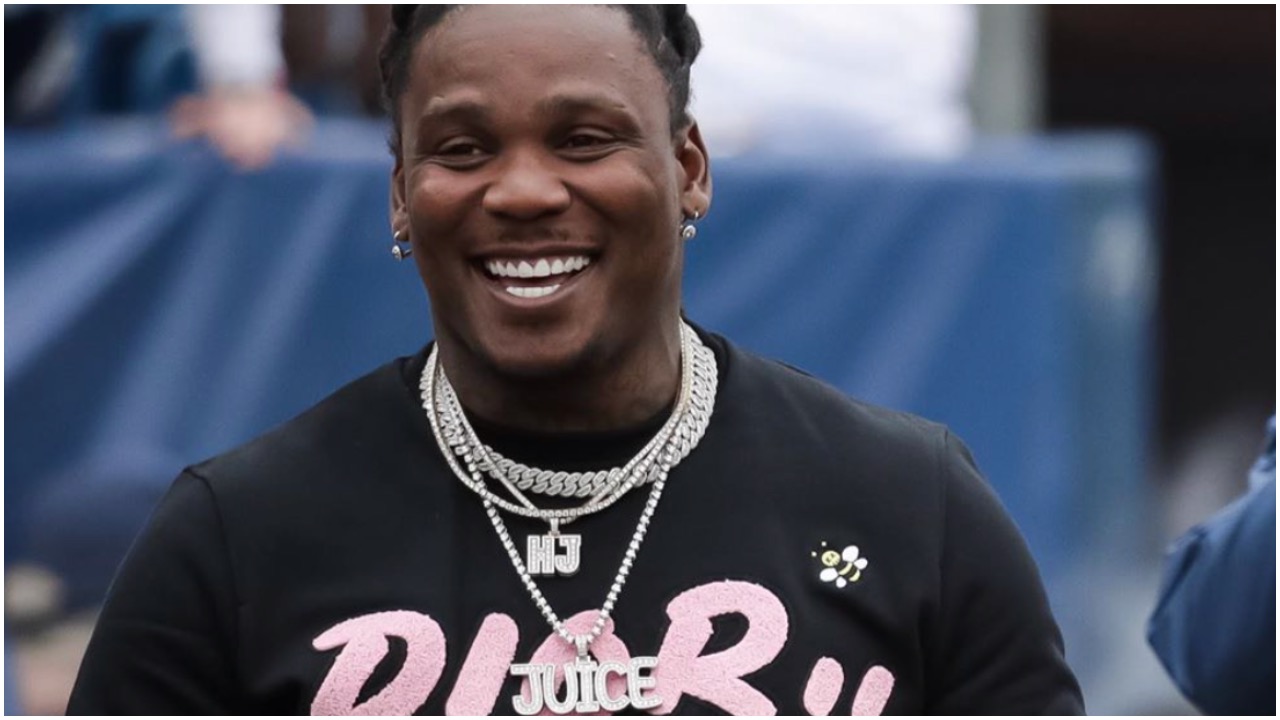 Former NFL running back Chris Johnson, 34, is accused, according to TMZ Sports, of paying a gang member to allegedly kill two men who shot him and killed his friend in a 2015 drive by shooting that also left Johnson shot in the shoulder. The driver of Johnson’s Jeep, Dreekius Oricko Johnson, died after being shot in the head.

Johnson has not been formally charged with a crime but prosecutors accusing the 3x Pro Bowler believe he paid a “noted Florida gang member” named Dominic Bolden to murder the suspected gunmen in a March 2015 drive-by shooting in Orlando.

Johnson (on the far right) was reportedly tagged in a post (see the post photo below) by a friend, rapper Kenny Turner (in the middle), for the first photo taken after bouncing back from the 2015 shooting. Turner reportedly captioned the photo by writing, 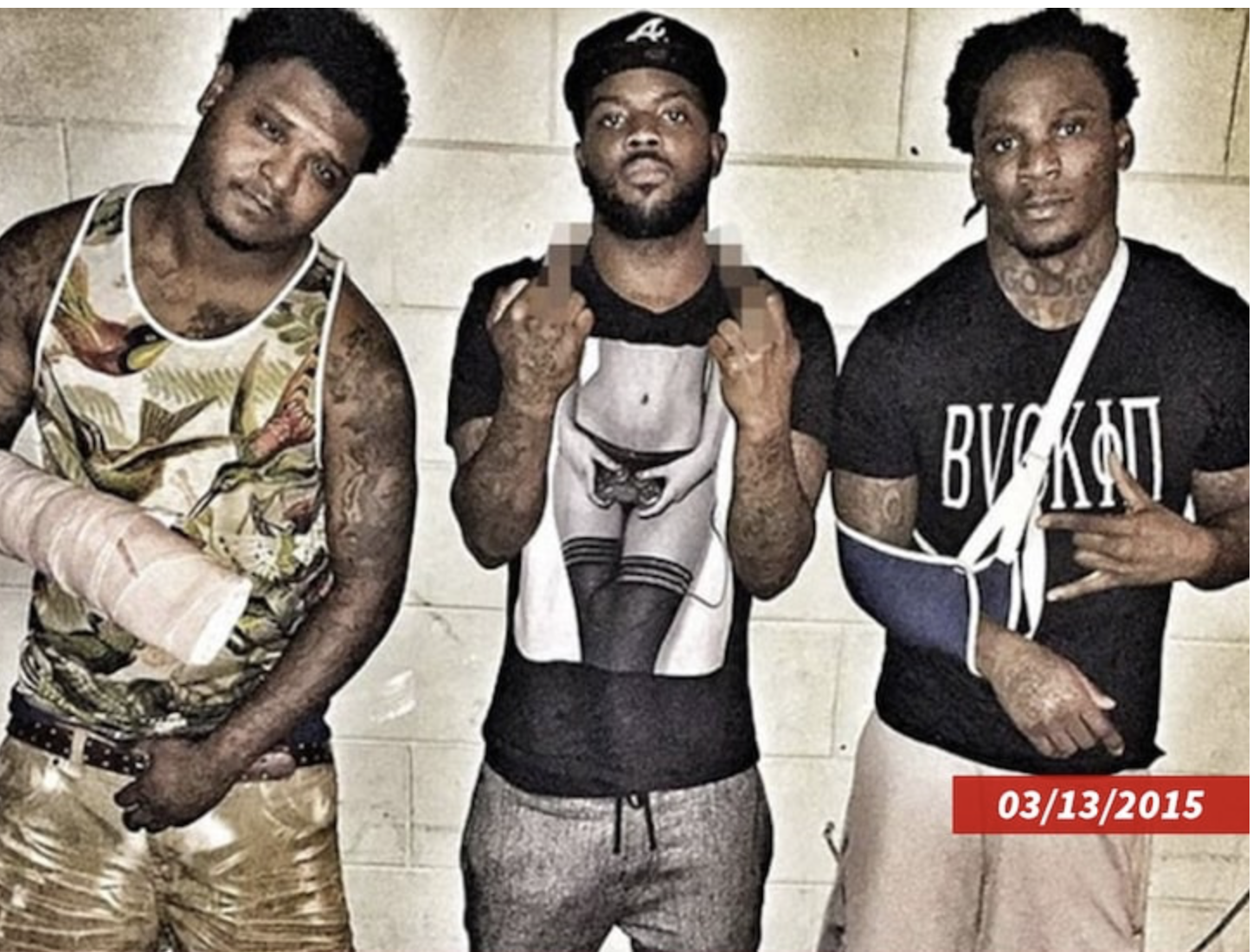 A representative for Johnson told TMZ Sports, “There’s no validity to any of these accusations.”

Johnson himself tweeted the following shortly after the news broke of the accusations,

Law enforcement officials say “intelligence gathered suggested [the shooting] was a gang related murder attempt on Chris Johnson.” Johnson is accused, but not officially charged, of hiring Dominic Bolden to shoot and kill the two men who reportedly pull off the drive by in which he was shot in the shoulde — one on 1/29/2016 and one 7/24/2016.

Johnson, played 10 seasons in the NFL and last played in 2017 for Arizona. He rushed for a total of 9,651 yards and 55 TDs and caught a separate 9 TDs. In his last two seasons Johnson played four games in each season.